Orange and Masmovil to merge Spanish operations in €18.6bn deal

The combined entity will bring together the assets, teams, and capabilities of Orange and Masmovil in Spain and will cater to 7.1 million fixed customers, 24.8 million mobile customers, and an FTTH network that covers over 16 million homes 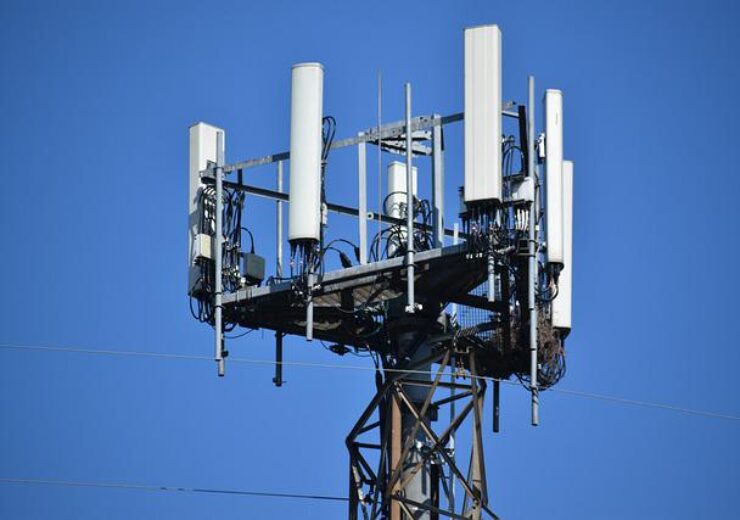 The agreement signed by the parties is a result of their exclusive negotiations which began in early March 2022.

According to Orange, the combined entity created by the merger will operate as a 50:50 joint venture.

The resulting entity is expected to become a sustainable player with annual revenues of over €7.3bn and will scale to continue investing to promote the future of infrastructure competition in Spain.

It will lead to considerable efficiency gains, which will enable the combined firm to expedite investments in Fiber to the Home (FTTH) and 5G, said Orange.

Orange CEO Christel Heydemann said: “This deal paves the way for the creation of a joint company that combines the forces of Orange and Masmovil into a single, stronger operator that will enable investments in 5G and Fiber, benefiting customers across Spain.

“I strongly believe that the creation of this new company is of fundamental importance for the Group, the Spanish telecoms market and for our customers.”

The transaction is based on an enterprise value of €10.9bn for Masmovil and €7.8bn for Orange Spain. Masmovil’s enterprise value takes into account its €1.99bn acquisition of rival Spanish telecom firm Euskaltel in 2021.

The combined entity will bring together the assets, teams, and capabilities of the two parties in Spain. It will cater to 7.1 million fixed customers, 24.8 million mobile customers, and an FTTH network that covers over 16 million Spanish homes.

The agreement includes a right for both parties to trigger an initial public offering (IPO) for the combined entity under certain conditions for both of them following a defined period. In such a scenario, Orange will have an option to take control of the combined firm at IPO price.

Masmovil CEO Meinrad Spenger said: “This is a great day for Spanish consumers as well as for our stakeholders. Together with ORANGE, we plan to form a strong operator with a sustainable business model and the capacity to invest in world-class infrastructure, technology and talent.

“We anticipate this will drive competition, digitisation and innovation in the Spanish market.”

The deal, which is subject to approval from antitrust bodies and other relevant administrative authorities, is anticipated to be wrapped up during the second half of 2023 at the latest.