The latest online retail sales index figures published by Capgemini and IMRG have found that growth in the sector was at its 2018 lowest in July, following England's exit from the 2018 FIFA World Cup 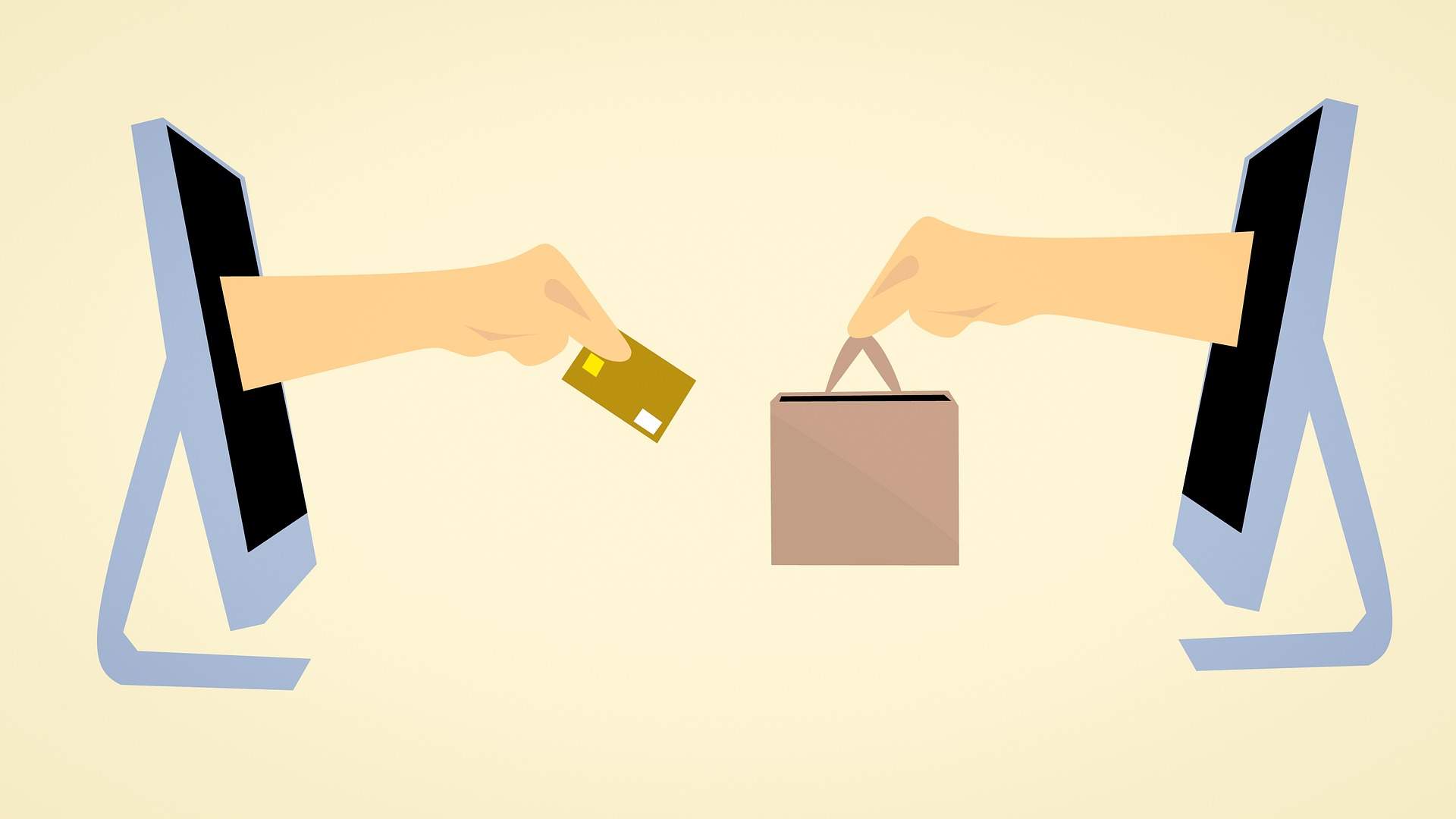 When England were knocked out of the World Cup, it didn’t just leave Gareth Southgate and an entire nation in mourning – but led to a major slump in online retail sales.

Growth in the sector fell to 10% in July, the lowest levels this year, according to new research by consultancy Capgemini and online retailer industry body IMRG.

The e-retail sales index showed this was lower than the three, six and twelve-month averages of 14.7%, 15% and 12.7% respectively.

IMRG and Capgemini claimed sales growth took a big plunge when Croatia beat England in the World Cup semi-final on 11 July – with growth dropping as low as 3.7% in the following weeks despite Amazon Prime Day.

Bhavesh Unadkat, Capgemini principal consultant in retail customer engagement, said: “A few factors contributed to the fall in online customer spending this month, but significantly last July saw a peak in conversion rate due to activity around Prime day – something that was not repeated this year.

“Combined with the decrease in overall site views and the highest increase in July basket value in over five years, it suggests that retailers have had to focus less on discounting and clearance

“This is an effect of lower price-points throughout the year due to the competitive nature of the high street combined with good weather driving early summer spending.”

He added that the latest interest hike from the Bank of England could impact online retail sales growth later this year.

Due to the heatwave felt by the UK in July, the online garden retail sector fared the month well – growing sales by 22.4% year-on-year.

IMRG strategy and insight director Andy Mulcahy said: “The British weather is often the cause of much misery or joy for British retail, and July was no different.

“The main beneficiary of the prolonged heatwave in July was the garden sector, with 22.4% year-on-year growth, which is in contrast with recent difficulties experienced by some on the high street.

“Shoppers keen to capitalise on the sunshine focused their attention on gardening products – which was also to the detriment of the home sector, which reported a year-on-year decrease of 5.8%.

“The positive weather, which started in May, has transformed the garden sector’s 2018 performance into an impressive 24.5% year-to-date growth.”

The IMRG/Capgemini index also found that online-only retailers outperformed the sales growth of retailers with other sales channels, which saw growth rates of 13.7% and 8.4% respectively.

The clothing sector had the worst fall in online retail sales growth following England’s exit from the World Cup, according to the IMRG/Capgemini index.

It’s year-on-year growth from July of last year stood at 7.5% – lower than its five-year growth average of 11.8%

Footwear and accessories weathered the hot summer month particularly poorly, with footwear sales dropping by 30.6% year-on-year since 2013, while accessory sales have dipped by 13.4%.