The fully-owned subsidiary of Allianz Group will use the investment to connect up to a million homes, particularly in rural regions, to its fibre optic network by the end of this decade 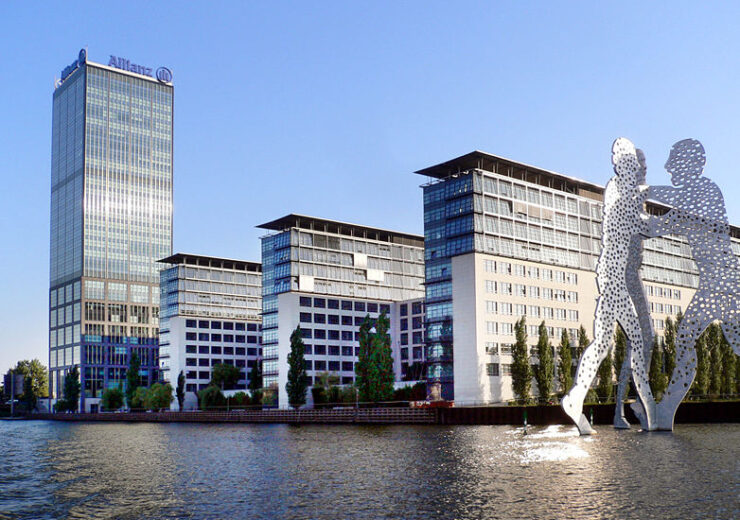 Oesterreichische Glasfaser-Infrastrukturgesellschaft (oeGIG), an Austrian fibre optic infrastructure company, has secured an investment of nearly €1bn from Allianz Capital Partners for funding the deployment of fibre-to-the-home in Austria.

Allianz Capital Partners will invest the amount on behalf of Allianz Insurance Companies and the Allianz European Infrastructure Fund.

OeGIG, which is a fully-owned subsidiary of German insurance major Allianz Group, is expected to connect up to a million homes to its fibre optic network by 2030 through the investment.

According to Allianz, the goal of the investment is to particularly provide fast fibre internet to rural regions.

Through oeGIG, the German group alongside the State of Lower Austria has a stake of around 75% in Niederoesterreichische Glasfasergesellschaft (noeGIG). On behalf of Lower Austria, noeGIG builds and operates fibre optic networks outside of the metropolitan areas of the state.

Allianz Capital Partners infrastructure in Munich co-head Christoph Holzer said: “We are convinced that high-performance fibre optic networks are part of the general interest of our society. The one billion euros equity capital of Allianz enables a total investment volume of 2.5 billion euros and thus makes a significant contribution to Austria’s digital future.

“This investment makes a sustainable contribution to increasing the quality of life in households and to ensuring the competitiveness of local businesses.”

Since April 2021, oeGIG has also been cooperating with the State of Carinthia’s broadband initiative, which is aimed at promoting fibre optic expansion in the Austrian region.

The company said that the equity from Allianz will allow it to execute fibre optic projects pan-Austria quickly and without the need for further funding.

OeGIG CEO Hartwig Tauber said: “The corona pandemic has once again made us aware of the need for high-performance Internet connections.

“In rural areas in particular, most households and businesses are severely undersupplied. From our point of view, it shouldn’t make a difference whether someone lives in the city or in the country.”