From 260-pound cupcake artisans to those combating the perils of perspiration, the NFL players in business makes for an eclectic list of characters who possess just as strong an eye for entrepreneurship as they do for the ball 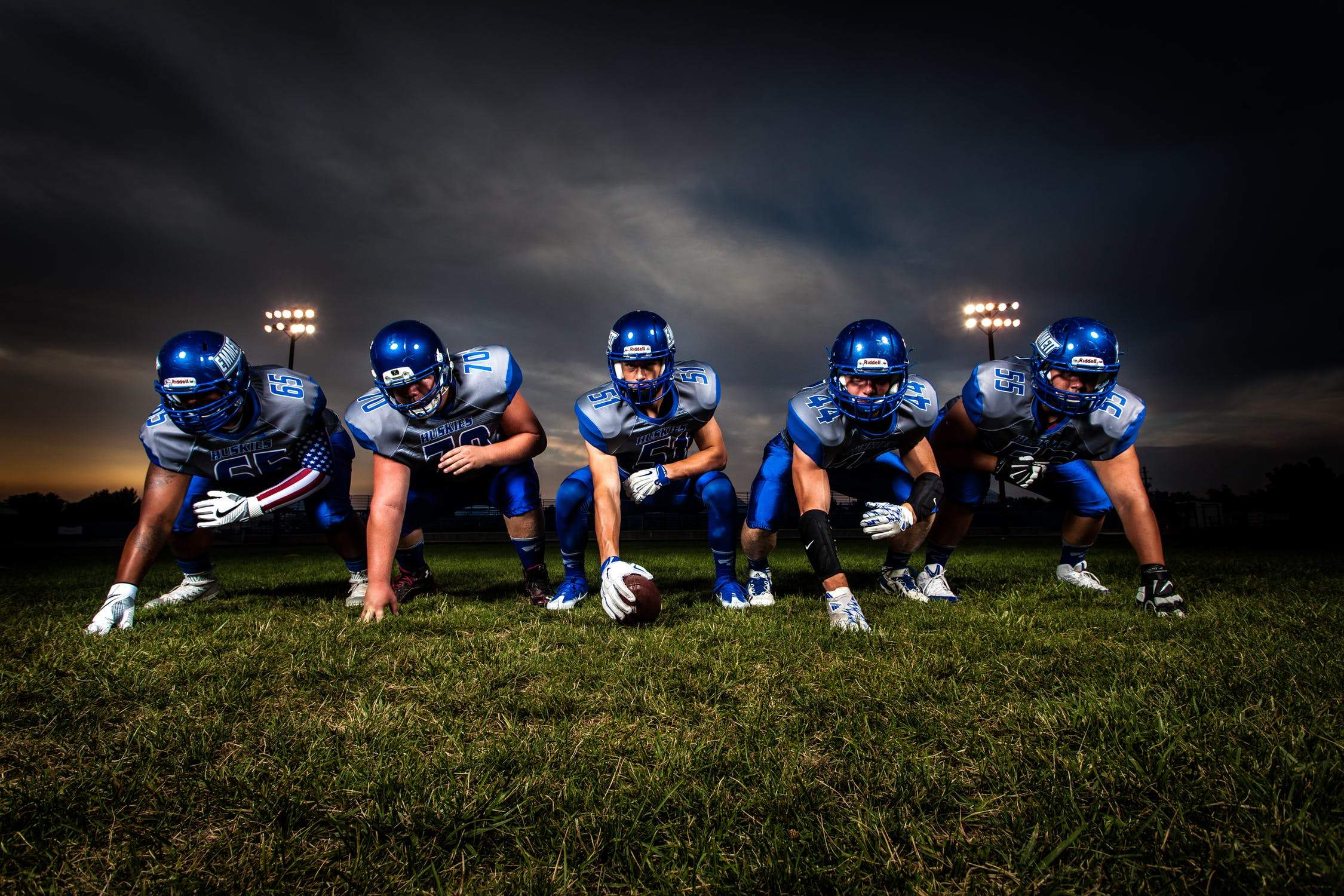 American football stars will be eyeing victory when the new season starts this weekend – but as numerous past and present NFL players in business boardrooms have demonstrated, they can be successful off the pitch too.

From quarterbacks to wide receivers, a host of names on this year’s roster are engaged in investment, have stakes in large conglomerates or are actively pursuing entrepreneurship.

And it’s not just those who are still playing who are dabbling in financial matters away from the bright lights and raucous crowds, with a LinkedIn study finding that 23% of retired players are also small business owners.

From fitness centres to cupcake stores, we take a look at some of the business-related activities NFL players get up to when they’re not throwing balls, catching them or smashing into the opposition.

In 2014, they bought a 10,000 sq ft gym in Ferndale, Washington, and renovated it into a fully-fledged fitness centre before renaming it the Locker Room.

Locker, who retired in 2015 shortly after the pair launched the joint-venture, also works as a life coach and leadership consultant.

Drew Brees, 39, signed a record-breaking $100m (£77.7m) contract in 2012 to become the quarterback for the New Orleans Saints, a position he still holds in addition to being the co-founder of Nine.

He and his wife Brittany launched the online clothing company six years ago and, together with their Brees Dream Foundation, have used it to donate $12,000 to Second Harvest, which seeks to solve hunger issues in Lousiana.

The Brees Foundation was started by the pair in 2003 in an effort to improve the care afforded to cancer patients and provide education and opportunities for children and families in need.

Nine-year NFL veteran Justin Forsett founded ShowerPill in 2011 when he was still active as a player.

The company aims to solve the hygiene problems that athletes face when they exercise multiple times a day but don’t have the time to shower every time they work up a sweat.

It does this by providing anti-bacterial, disposable body wipes which provide a quick way of cleaning up after a workout.

The market for the product has since expanded after Forsett realised that everyone from busy office employees wanting to go to the gym at lunch to parents who want to squeeze in a run before they take the kids to school could benefit from using it.

Forsett retired from the NFL in May 2017.

In 2012, Frostee Rucker invested an undisclosed amount in Orange Leaf Frozen Yogurt, a self-serve frozen yoghurt chain founded in 2008 and based in Oklahoma City.

The Oakland Raiders player clearly didn’t make that decision just because of his name, either, as it’s turned out to be a huge success, going from 124 stores in the US the year Rucker invested to 300 across the globe as of 2018.

The 34-year-old says he visits his local outlet at least three times a week to conduct “quality control” on the various products.

College friends Brian Orakpo, 32, and Michael Griffin, 33, both enjoyed successful careers in the NFL but decided to ditch the football for the spatula and become co-owners of a new Gigi’s Cupcakes store earlier this year.

The cupcake franchise was founded in 2008 by Gigi Butler, and has since grown, with the Austin, Texas, outlet being its latest addition.

After construction began on the site in early 2017, the 260-pound linebacker Orakpo and strong safety Griffin were involved in the process and underwent a training course to learn how to manage the business as well as make the products.

Reportedly, the former is the decorator, while the latter bakes the cakes.