As the most popular sport tournament in the US and one of the most watched in the world, the NFL is a coveted partner for its various sponsors, which include everything from internet providers to soup companies 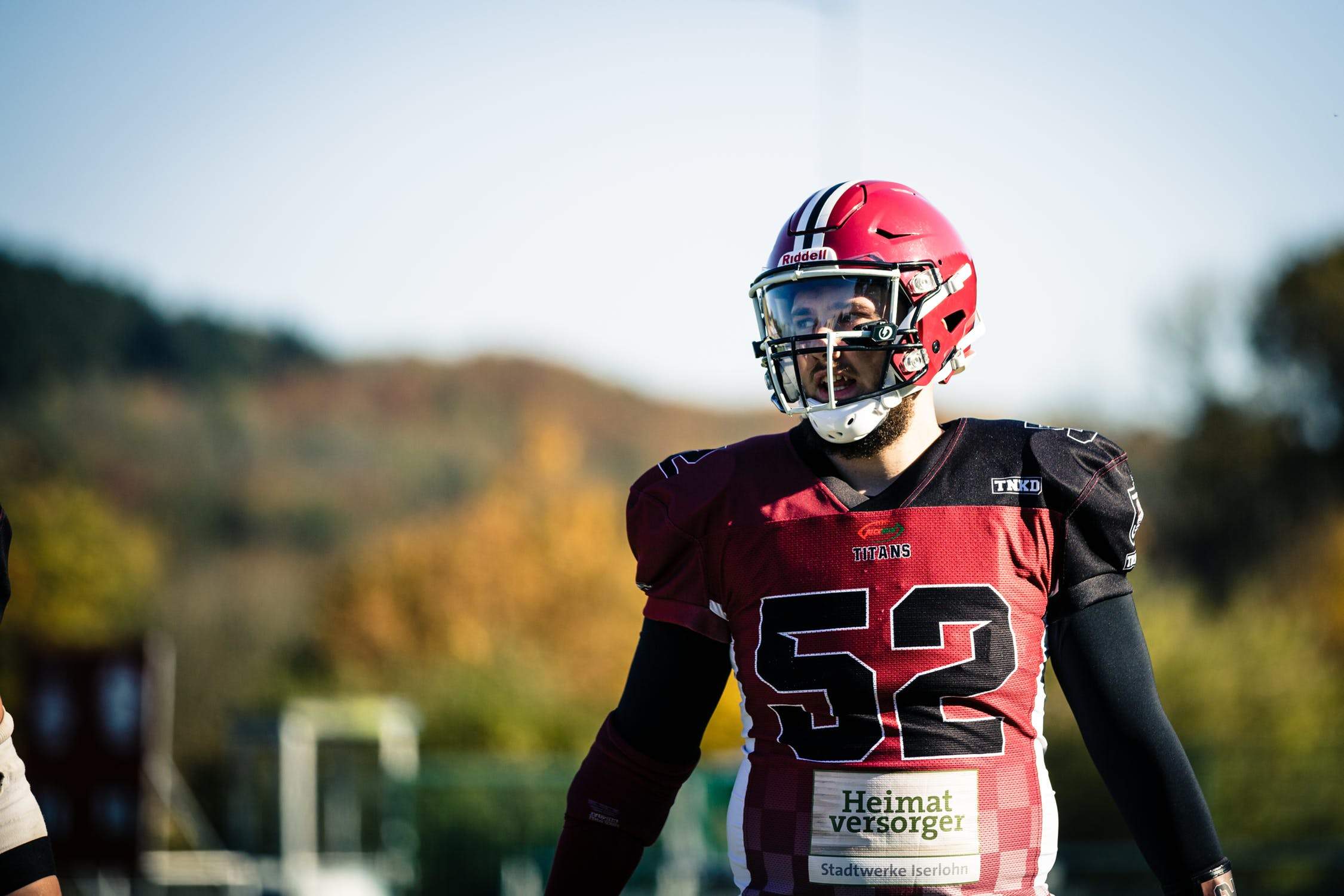 The upcoming NFL season will start on Friday 7 September

With more than 15 million estimated viewers tuning into each game last year, the NFL 2018/19 sponsors will be hoping American football proves just as golden an opportunity for brand exposure when it kicks off again this Friday (7 September).

Some of the world’s biggest companies, including Nike, Microsoft, PepsiCo and Visa, will be omnipresent throughout, providing the backdrop as the players execute intricate plays while clattering into one another at breakneck speed.

But a number of other, less recognisable names will also act as sponsors this season, along with a few companies you might not have expected to see adjacent to the action.

From cereal companies to mattress manufacturers, here are some of the sponsors set to feature in the new season of the most popular sport in the United States.

The NFL and mattress manufacturer Sleep Number signed a multi-year sponsorship deal in January 2018, which includes giving every player a 360 smart bed that can react to your body movement and adjust firmness accordingly.

The Minnesota-based company also has team-specific sponsorship deals with the Minnesota Vikings and Dallas Cowboys, acting as both teams’ “official sleep wellness partner”.

The company has 550 stores and more than 3,000 employees across the US, and was founded in 1987 by Robert “Bob” Walker and his wife JoAnn Walker.

The former become embroiled in controversy in 2014 when he was sentenced to 25 years in prison for fraud, tax evasion, witness tampering and conspiracy for repeatedly misleading investors about the prospects of his energy company, Bixby Energy.

At the NFL’s PLAY 60 Youth Football Festival in 2012, The Quaker Oats Company, a division of PepsiCo, became the league’s official hot cereal sponsor.

“Quaker is honoured to team up with the NFL and proud to serve Andrew Luck breakfast as he gears up for the Draft and shares healthy habits with kids at the NFL PLAY 60 Youth Football Festival.”

Chicago-based Quaker Oats was founded more than 130 years ago and, as of 2001, has been owned by PepsiCo, another sponsor of the NFL.

It has multiple different brands split primarily across its US and UK markets.

In 2014, tech company Extreme Networks became the official WiFi solutions provider and sponsor for the NFL.

One element of its partnership with the league involves working to enhance the fan experience across a number of stadiums, currently including those belonging to the New England Patriots, Philadelphia Eagles, Jacksonville Jaguars, Cincinnati Bengals, Seattle Seahawks and Tennessee Titans.

Its WiFi systems are designed to support the requirements that come with catering to the large number of fans that flock to NFL games, including high-speed connections for streaming content and uploading photos, and social media support.

The California-based company was founded in 1996 by Stephen Haddock, Herb Schneider and Gordon Stitt and, as of 2017, has over 3,000 employees.

The Campbell Soup Company’s soup brand Chunky has been an official sponsor of the NFL since 1997, with the league featuring strongly as part of the simple meal provider’s marketing efforts in that time.

Founded in 1869, the New Jersey-based business’ products are sold in more than 120 countries across the globe, and it has made a point of maintaining a strong corporate social responsibility programme that represents the communities in which it operates.

Outside of the US, it is perhaps known for its association with Andy Warhol, who used it to pioneer the advent of pop art when he exhibited his art involving Campbell’s soup in 1962.

The Dannon Company became the official yoghurt sponsor of the NFL at the start of 2015 in a bid to broaden its reach and spread its healthy diet message.

Dannon’s CMO Sergio Fuster said: “Our hope is for Americans to look at yoghurt – and our brands – as among the best possible choices they can make, regardless of when or how they chose to enjoy it.

“This is a big bet for us because we firmly believe that as a nation we have a huge opportunity to improve our eating habits, and the broad appeal and wide reach of the NFL will have a positive impact on that.”

Headquartered in Paris, Dannon was founded almost 100 years ago and first brought its products to the US market in 1942 after it changed its name from Danone in a bid to sound more American.

It makes more than 200 different flavours, styles and sizes of cultured refrigerated and frozen dairy products and employs over 100,000 employees.

As the official chip and dip sponsor of the NFL, Tostitos makes specially-branded packaging for its products featuring teams from the league including the New England Patriots and Dallas Cowboys.

One of Frito-Lay Inc’s subsidiaries, which is also part of PepsiCo, the brand was introduced 39 years ago under the tagline “Bring the Party”.

During the NFL season, it also sells Tostitos Lucky Bags, which included a Snapchat code on the back of the packet which can be used to view digital content featuring the game-day rituals of certain teams in the league.