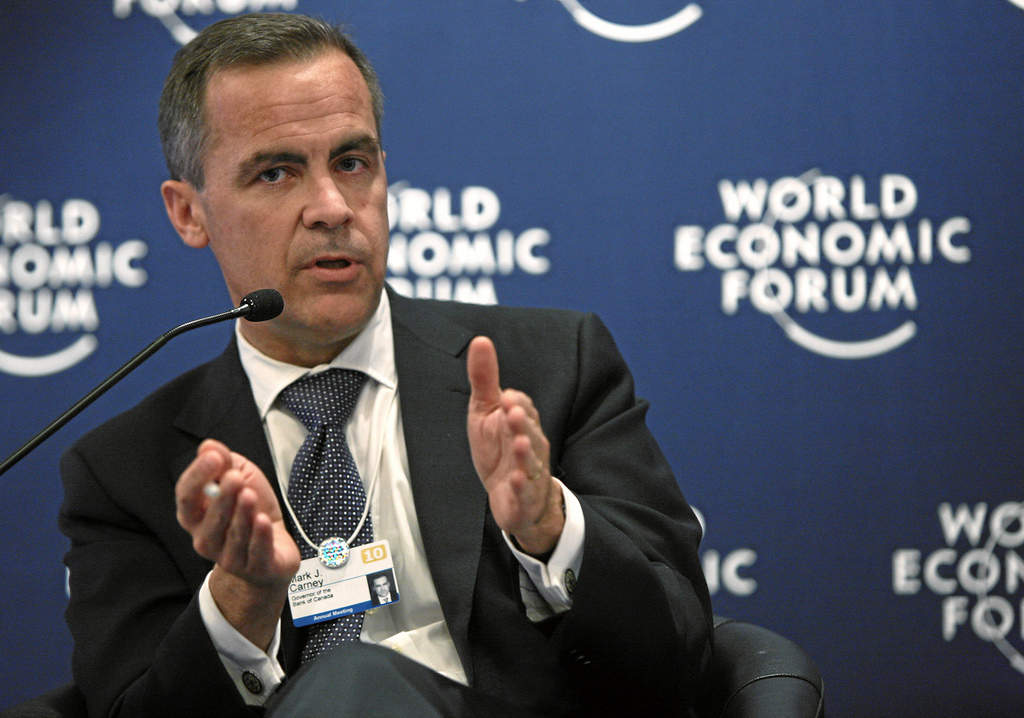 The Bank of England governor Mark Carney has dubbed the chances of a no-deal Brexit “uncomfortably high”.

He added that Britain leaving the European Union next March without a deal would be “highly undesirable”.

Mr Carney also gave more details about how the doomsday scenario stress test that the UK’s seven major banks were put through last year – which they all passed despite tough simulated economic conditions imposed on them.

Speaking to BBC Radio 4, the UK central bank’s boss said: “A no-deal Brexit does mean potential disruption to trade as we know it and as a consequence of that a disruption to the level of economic activity and higher prices for a period of time.

“Our job at the Bank of England is to make sure those things don’t happen in the financial system. So people will still have things to worry about in a no-deal Brexit, which is still a relatively unlikely possibility.

“But what we don’t want to have is people worrying about the money in their bank, whether they can get a loan from the bank for a mortgage or business idea, and we have put the banks through the ringer well in advance of this to make sure they have the capital.”

The Bank of England announced last November that the seven biggest banks in Britain passed a no deal Brexit stress test.

Mr Carney said the test simulated property prices falling by more than a third, interest rates rising by 4%, unemployment rising from 4% to above 9% and the wider economy slipping into a recession in which GDP fell by 4%.

Explaining why the stress test was held, Mr Carney said: “We did that to create the kind of hits to their balance sheets and calls on their capital and liquidity so they had to build buffers to be in a position in case something bad happened.”

He stressed that a transition period in the event of a no-deal Brexit was “in every business’ interests and every citizen’s interest”.

Mr Carney has previously claimed that households lost £900 as a result of the Brexit vote, and warned before the referendum was held that it could cause a recession.

The Bank of England monetary policy committee voted to hike interest rates from 0.5% to 0.75% yesterday, suggesting it could be reversed were there to be a no-deal Brexit.

Speaking to the BBC about the interest rate increase and Brexit, Mr Carney said: “I think we all recognise there is a very broad range of potential outcomes to these Brexit negotiations and we’re entering a critical phase.

“For a number of those outcomes interest rates should be about where they are now, or potentially higher.

“There are other scenarios where interest rates might need to be cut, but it depends on what actually happens.”

He added that the interest rate rise would mean commercial banks had the liquidity and capital necessary to hold up against a no deal Brexit.