Six reasons we must embrace our longer working lives

By 2025, Aviva estimates that one in three of all workers will be aged over 50 - having represented one in five just 20 years ago 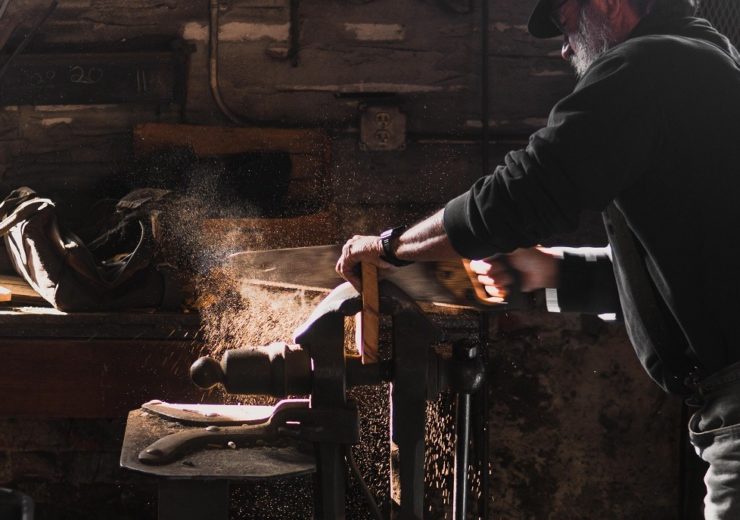 The chances of working beyond age 65 are likely to increase, says Aviva (Credit: Unsplash/Will Suddreth)

The UK employment rate hit a record high in 2019, with 76% of people reported to be active in the labour market. This bright headline hid an underlying trend that reflects a big change in working life – more of us are working for longer. Alistair McQueen, head of savings and retirement at insurance multinational Aviva, discusses how employers and government can help.

More than 10 million people are continuing to work beyond their 50th birthday.

This is a record high. And more than one million are working beyond their 65th birthday – another record high.

In the past year, the total employment population in the UK has increased by more than 300,000 to nearly 33 million people. An amazing three-quarters of this increase has been recorded in the over-50s population.

By 2025, Aviva estimates that the over-50s will represent one in three of all workers. Just 20 years ago, they represented one in five.

Employers need to respond to this accelerating trend, but many are failing to do so.

At age 50, about eight in 10 of us are active in the labour market. But by the time we reach our 60th birthday, this falls to nearer one in two.

By the time we reach our state pension age, most of us have already left the labour market.

Despite oft-repeated claims that we are being asked to “work until we drop”, the average man today is exiting the labour market at a younger age than back in 1950.

This all represents a huge loss of talent, skill, experience and potential.

Here are six reasons why employers, and the cities that host them, need to do more to support a fuller working life.

Aviva research identified that two-thirds of adults are anxious about the prospect of a longer working life, equating to about 20 million worried people. Worry is not good for our wellbeing.

The Aviva Mid-Life MOT Survey also identified that seven in 10 people working beyond their 65th birthday did not expect to be doing so, which equates to more than 700,000 people – and the chances of working beyond age 65 are likely to increase.

Those in mid-life, between the ages of 45 and 60, are sometime referred to as “the sandwich generation” – supporting the needs of younger and older members of their family.

Aviva research identified that one in five people in this age group fear they may have to exit the workforce early to care for a loved one.

This risk of exit comes at a time when we need all the workers we can get.

Aviva research identified that the typical worker aged between 45 and 60 carries 12 years of experience with their current employer.

There are more than 12 million workers in this age-group. So, this population carries about 150 million years of corporate experience, in total.

This is hugely valuable to employers, but it is currently slipping through the fingers of many.

Concern about the over-45 working population would possibly be less if there was a sufficient flow of younger workers coming through to take their place, but there is not.

It has been estimated that seven million young people will enter the labour market over the coming decade.

Meanwhile, at current rates of exit, 12 million may leave. The UK risks five million missing workers. This is not good for the wellbeing of UK businesses.

And it has been estimated that our ageing population could contribute to a £172bn annual increase in the cost of running the country in 50 years’ time, if no action is taken today.

That £172bn each year is more than we currently spend on defence, policing, housing, transport, agriculture and the environment every year, combined.

If we don’t take action to support a fuller working life, the next generations will face some very difficult choices.

Our longer life is to be celebrated, but we must prepare for it. Individuals carry a primary responsibility.

But employers must do more to help all seize the opportunities that living longer brings.

We need a renewed culture at work to ensure that age is no barrier to opportunity.

For more information about saving for retirement, visit Aviva Pensions.