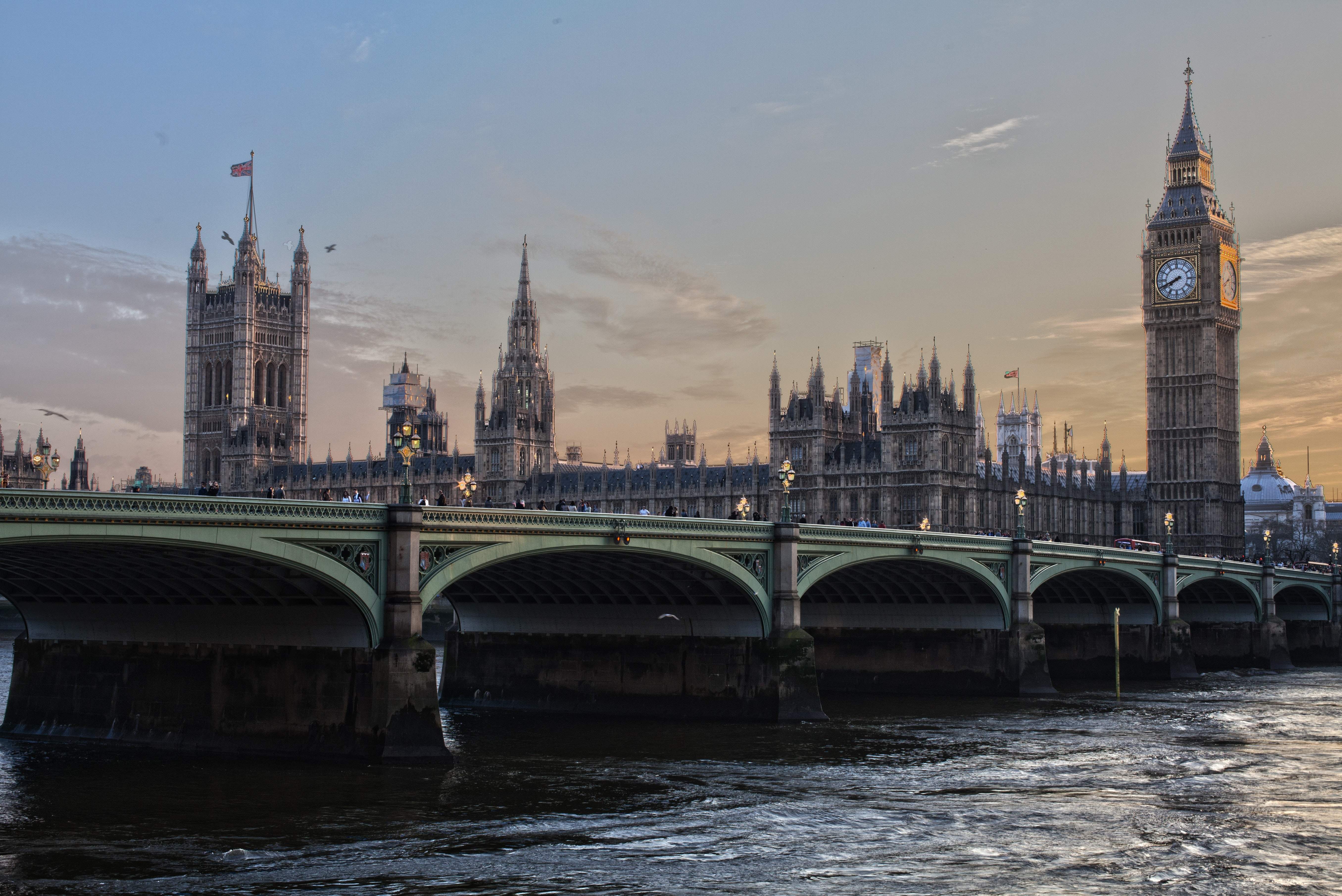 The advent of new technology presents a huge opportunity for cities looking to propel themselves to the front of the modern age – but it also comes with the risk of falling behind.

That’s the view of Bloomberg Associates, an international pro-bono consultancy dedicated to helping city governments navigate the sprawling tech landscape in order to make a positive impact on the lives of their citizens.

Key to this work is the appointment of a chief digital officer (CDO) for each city.

Bloomberg’s principal for media and digital strategies Katherine Oliver and Todd Asher, a senior member of the media and technology team, were instrumental in recruiting the role for the Mayor of London’s office in September 2017.

Katherine says: “Last year, we helped appoint Theo Blackwell as CDO for London – the city’s first – and now we’re advising him in his current role, in addition to supporting Mayor Sadiq Khan build his vision for a better tech-focused London.”

“We are extremely proud of the work Theo has done and continues to do.”

What is a city CDO?

The Bloomberg Associates idea for a city CDO is modelled on the same role within the private sector.

American-based Katherine and Todd argue that in order to cope with the demands of the modern digital environment, a city government needs a qualified individual specifically responsible for enabling and driving technological advancement.

“The role of a CDO is to provide better services and greater transparency in addition to better communication from Government with its various departments, the private sector and the public,” says Todd.

“They also help to provide a city’s mayor with enhanced development of digital strategy and, in London’s case, Theo will help Mayor Khan explore ways to help tech companies and start-ups flourish.

“It’s an additional supporting role for all tech industries that need to grow.”

The pair pointed to the rapid evolution of the tech scene as the reason why city governments are now finding themselves in need of support.

“Maybe 50 or 60 years ago, tech in cities was not as much an issue but now cities are realising that they need someone that can be specifically responsible for all things digital,” adds Todd.

Katherine says: “People working in Government don’t always have the experience necessary to make the most of sector-specific advancements.

“That’s where you need someone completely dedicated to the task.

“By taking the learnings from the private sector, we can help fast track the Government’s ability to react to challenges in their city like teaching a digital curriculum in schools.”

London’s 33 boroughs, each with roughly 250,000 citizens, work collectively to deliver the technology that supports public services ranging from refuse collection and social care to local taxation and housing.

With his 15 years as a Labour Councillor for the London Borough of Camden, Mr Blackwell had the local knowledge to make the most of the opportunity.

Todd explains: “We started working with London with Boris Johnson when he was Mayor and then Mayor Khan when he came in – a lot of the same people and teams stayed on, too.

“Once it was decided that Theo would be the first ever London CDO, we tasked him with going on a 90-day listening tour of the city, visiting each borough and as many companies as possible.

“He needed to explore what was really going on in the city and what needed to be done to improve the situation.”

It was this process that formed the basis for the Smarter London Together roadmap, which Mr Blackwell had a key role in making.

“Mayor Khan has a vision to make London the world’s smartest city and Theo, along with the new roadmap, is going to be a huge part of that,” says Katherine.

Bloomberg Associates on the importance of diversity

Diversity and inclusion has been a key business talking point for some time now but within the tech sector particularly there is work to do.

It has been proved that teams with a more diverse workforce perform better, but just 5% of senior roles in tech are occupied by women.

“Mayor Khan’s pledge to getting more people of colour and more women involved in STEM (science, technology, engineering and mathematics) – or STEAM, as we like to call it, getting the arts in there, too – is really important to attract creativity in the tech space.

“Diversity is so important, we are working on what companies can do to improve inclusion in their workforces, and how local governments can embrace it.”

Bloomberg Associates is committed to developing a more diverse workforce for itself, but also educating other businesses on the benefits having a varied team can bring.

To that end, Katherine partakes in multiple events where she speaks about how to navigate the inherent challenges that accompany being a woman in tech.

“It was focused on some of our experiences as women working in this sector and the challenges we face running a business, attracting talent, and moving from a corporate structure to a entrepreneurial initiative.

“It was a really thoughtful conversation and I think it’s important to have as many things like that to help people realise the importance of diversity.

“We didn’t just have a business audience, but also school children because it’s key to teach young people early.”