Lime UK manager Jaanaki Momaya has told Compelo the company is committed to operating in San Francisco, where it is awaiting a decision on its appeal after being shut out last year 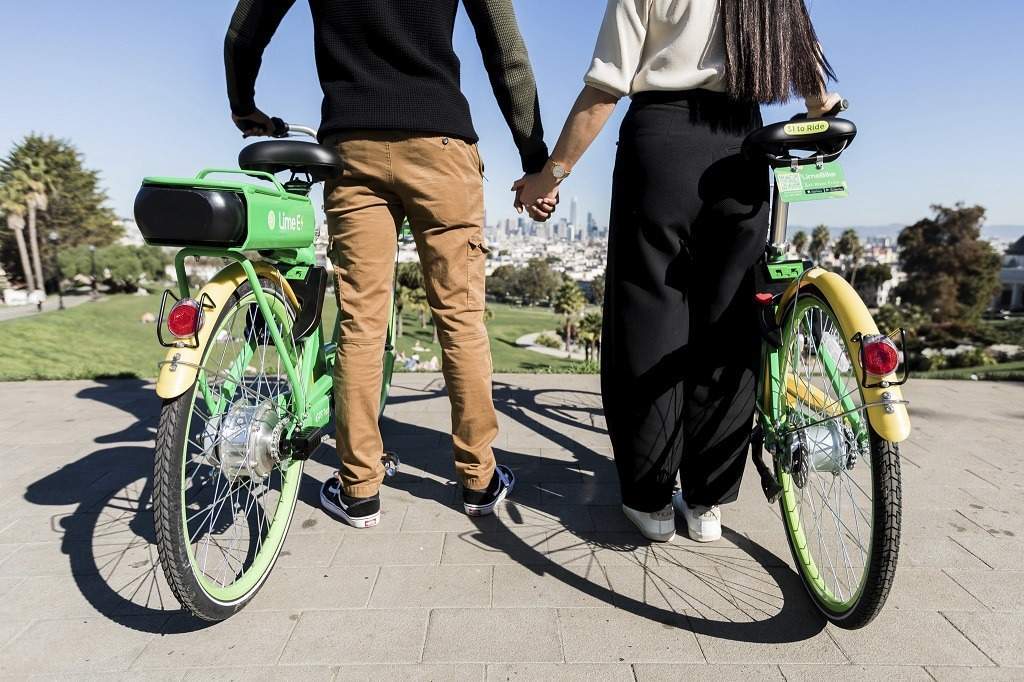 Lime says it is “ready and willing” to serve San Francisco – after being denied a permit to operate in its home city.

The electric bike and scooter provider began operating there without a licence in March before one was required, and was ultimately kicked out along with other firms later in the year after complaints about their vehicles over-cluttering streets.

Will Lime return to San Francisco?

In an interview with Compelo to mark the company’s expansion into Britain, Lime’s UK manager Jaanaki Momaya said: “As a company with more than 300 employees headquartered in the city, Lime is committed to serving San Francisco.

“Its under-served communities and often overlooked neighbourhoods deserve to be included in the city’s powered scooter share programme – Lime remains ready, willing and able to serve them.

“We look forward to the SFMTA Hearing Section’s decision, and hope that we will have the opportunity to provide San Franciscans with the mobility options they deserve.

“As Lime continues to expand, we know the importance of working together with city councils and the relevant authorities to ensure new cities experience the benefits of Lime transport.”

What happened with Lime in San Francisco?

A vast array of shared mobility companies including Lime, Lyft, Skip, Spin, Scoot, ofo, Razor, CycleHop, USSCooter and Ridecell all applied for permits to operate in San Francisco at the start of last year.

None waited for official approval, however, and launched their services on the city’s streets.

In April, the SMFTA said it had received 2,000 complaints and announced permits would be needed to continue operating in the city.

Companies applied through a pilot programme that launched in June 2018 but only two companies – Skip and Scoot – were granted licences.

Lime has since launched an appeal with a decision expected soon.

A spokesperson for SFMTA told TechCrunch at the time: “After a thorough, fair and transparent review process, we are confident we selected the strongest applicants to participate in the one-year scooter pilot.

“Scoot and Skip demonstrated the highest level of commitment to our city’s values of prioritising public safety, promoting equity and ensuring accountability – Lime’s appeal will go to an independent hearing officer for further consideration.”

Lime CEO Toby Sun responded in a statement: “San Franciscans deserve an equitable and transparent process when it comes to transportation and mobility.

“Instead, the SFMTA has selected inexperienced scooter operators that plan to learn on the job, at the expense of the public good.

“The SFMTA’s handling of the dockless bike and scooter-share programmes has lacked transparency from the beginning.

“We call on the Mayor’s Office and board of supervisors to hold the SFMTA accountable for a flawed permitting process.

“As a San Francisco-based company, this is where we live and work – we want to serve this community.”