Why street lights could be key to building smart cities

Street lights and city-wide lighting infrastructure could be the "backbone" for building smart cities, says a director at smart lighting company Signify 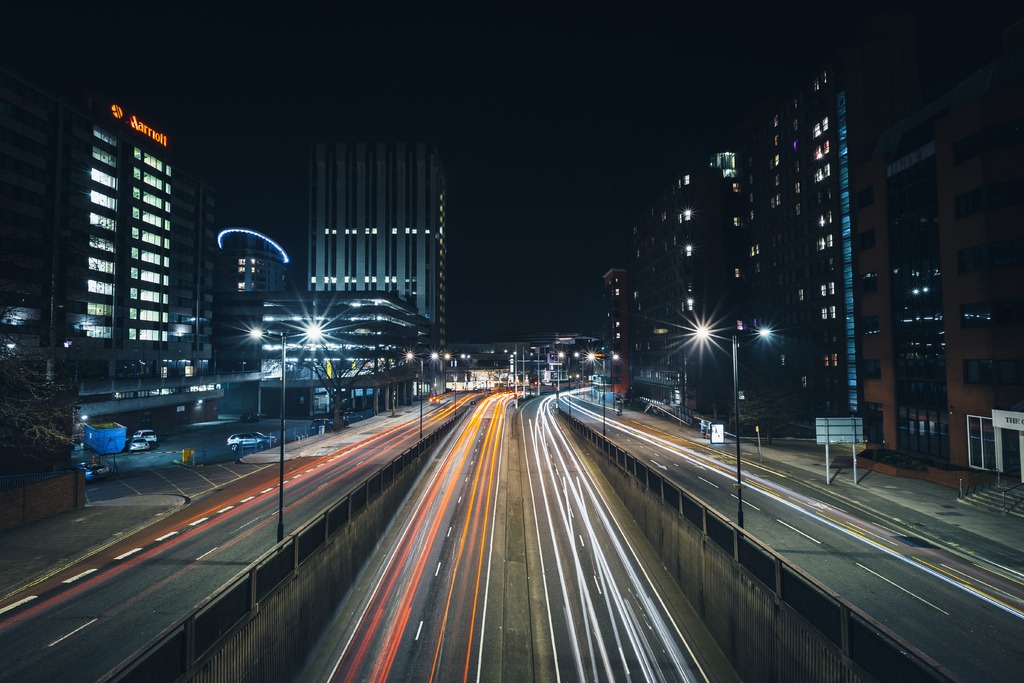 Existing lighting infrastructure is 20 years old on average – but it could be the ideal catalyst for building smart cities, according to an industry expert.

Speaking at the Smart To Future Cities conference in London today (10 April), Ms Kreissler said: “Street lighting is an ideal backbone, and the most interesting pathway, to employing IoT technologies in cities.

“Technology is just an enabler – a smart city will only be successful if it shows real benefits to its citizens and its civic leaders.”

The smart street lighting market is expected to grow to $64bn (£49bn) by the end of the next decade as local authorities look to meet the demands of a growing urban population.

The Global LED and Smart Street Lighting report by market researcher Northeast Group claims there will be 363 million streetlights in the world by 2027, and smart street lighting will account for 29% of them.

Energy pressures are one of the key considerations impacting the uptake of new street light technologies.

Ms Kreissler stated that 40% of a local authority’s energy budget is spent on street lighting, while smart street light controls and IoT connectivity can create energy savings of 70% to 80%.

She said: “Connected lighting gives city administrators the ability to see when to turn street lights on or off – for example, turning it on when children are leaving school or turning it off in a business district at the weekend when no one is around.

“They are also able to monitor their energy consumption, reducing estimates and outages, removing the need to employ costly light-scouting crews or rely on complaints from angry citizens.

“They make citizens feel happier, safer and more able to enjoy their city at night.”

How smart street lights can get smarter

The benefits of connected street lights are not limited to cost savings and illuminating the streets.

Ms Kreissler said: “In order to roll out smart cities, the lighting infrastructure is the ideal backbone.

“It is ubiquitous, connected to power and has a high density and visual impact, so it is the perfect infrastructure to help cities achieve their smart city ambitions at a lower incremental cost.

“In addition, you can add a number of applications to the lighting such as electric vehicle charging stations, sensors to assess air quality, public Wi-Fi or smart parking.”

The ability to add sensors to collect city-wide data is crucial in creating a smart city.

Ms Kreissler added: “A smart city is a city that is able to transform data into relevant information that can improve cities and make citizens lives safer and better.

“Some 85% of the data needed to make a smart city is already available – it is simply a matter of knowing how to collect it and understand what it is saying.

Signify launched a platform to provide the IoT software and data collection tools required for building smart cities through lighting.

It is so far used in more than 50 countries and has connected more than 1.5 million light points.

One example is Los Angeles – Ms Kessler claimed the Californian city has been a pioneer in transitioning from conventional to LED bulbs and is now employing smart city applications based on connected lighting.

It has added environmental sensors, acoustic noise sensors and tools to monitor the performance and energy efficiency – as well as detect faults in the street lights.

Rotterdam has been one of the first cities to pilot acoustic monitoring and incident detection technology in street lights.

Smart microphones with advanced pattern recognition were integrated into the Dutch port city’s street lights to monitor the safety of citizens and quickly react to crimes.

The microphones were trained to monitor noises linked to aggressive behaviour such as shouting, breaking glass, car alarms and gunshots.

The connected lights are then able to raise the brightness of the light, record ten seconds of audio and alert the emergency services.

Local authorities equipping streets with microphones capable of listening into citizens raises concerns around data privacy, but Ms Kessler believes this is not a major worry for people.

She said: “If citizens are asked to share data to improve a certain service they accept it, so creating a shared purpose is critical.

“In Rotterdam, the community actually asked for the sensors in order to feel safer in their neighbourhood.”