Liberty Global and Telefónica, the stakeholders of Virgin Media O2, will have a combined stake of 50% in the new fibre network joint venture, while InfraVia Capital Partners will own the remaining stake of 50% 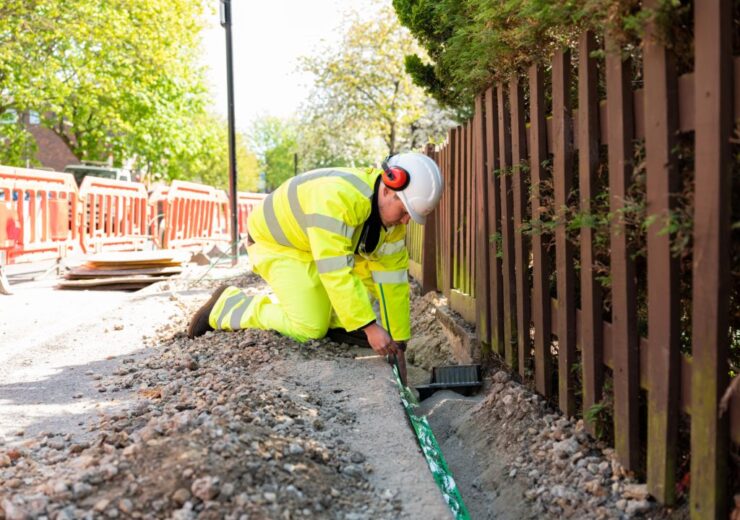 The JV will extend Virgin Media O2’s fibre footprint to 80% of the UK.

Liberty Global and Telefónica will have a combined stake of 50% in the fibre network joint venture, while InfraVia Capital Partners will own the remaining stake of 50%.

According to Virgin Media O2, the parties will aim to connect up to seven million greenfield premises with a new wholesale fibre-to-the-home (FTTH) network.

InfraVia Capital Partners CEO and founder Vincent Levita said: “The combination of our respective expertise in fibre network deployment, financing and operations in the UK, together with VMO2’s industrial scale and network construction know-how will be key to creating the undisputed second national fibre network in the UK providing access to broadband connectivity to millions of UK households.”

Initially, the joint venture will roll out FTTH to five million households that are presently not served by Virgin Media O2’s network by 2026. The partners will have the opportunity to extend the service to an additional two million homes.

Virgin Media O2 will become a wholesale customer of the new full fibre network right from its launch. This will extend the total fibre footprint of the broadband provider to up to 23 million premises.

The company is also expected to play an integral role by offering its expertise in network expansion, systems, and relationships to the new joint venture.

Alongside the existing network of Virgin Media O2, the new fibre network joint venture will provide increased wholesale choice to other operators across the UK.

Virgin Media O2 CEO Lutz Schüler said: “Virgin Media O2 will play a crucial role by providing extensive build talent and expertise to the new venture, as well as being a major wholesale customer which fuels fantastic expansion economics from the get-go.

“Alongside our existing gigabit network, other operators will be presented with a sizeable and attractive wholesale opportunity that will enhance competition and choice like never before.”

The joint venture transaction, which is subject to regulatory approval and other customary closing conditions, is expected to be finalised in Q4 2022.