Never one to rest on his laurels, 2016 Best Actor Oscar winner Leonardo DiCaprio has spent his time off-screen accumulating a vast portfolio of business investments 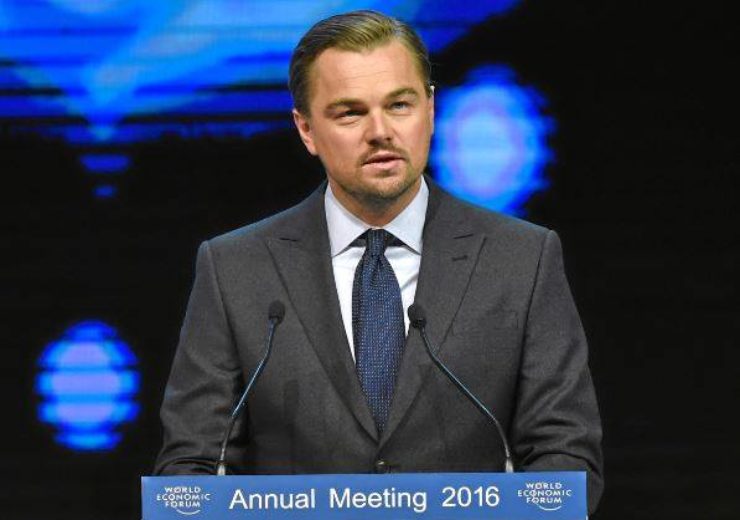 While the prolific actor is primarily known for his on-screen portrayals that range from the heart-wrenching and moving to the downright chilling, the Leonardo DiCaprio’s investments portfolio is just as varied.

Since becoming a household name, the 2016 Oscar winner for Best Actor has used his corresponding financial wealth to back everything from virtual reality ventures to organic drinks firms.

As part of his well-documented philanthropic efforts in environmental areas, he has also created the Leonardo DiCaprio Foundation, which is “dedicated to the protection and wellbeing of all Earth’s inhabitants.”

To mark the 91st Academy Awards this weekend, we profile seven business investments DiCaprio has made over the past decade.

In early 2018, DiCaprio invested in and became a board member of an off-grid solar power company in Guatemala known as Kingo.

The firm seeks to offer solar power to the 1.2 billion people across the world who have to rely on dated and dangerous forms of energy because they can’t afford clean alternatives.

It installs solar capacity in rural areas, and nearby people can pay for energy by-the-hour at their local shop for less than they would have to pay for something like a candle.

The company creates diamonds by using plasma reactors to turn microscopic shards of diamond into gemstones, speeding the natural process and removing the majority of the human labour traditionally involved in mining the rare mineral.

A 2015 post on DiCaprio’s Facebook, after he made the investment, read: “I’m proud to invest in Diamond Foundry – a company that is reducing the human and environmental toll of the diamond industry – by sustainably culturing diamonds without the destructive use of mining.”

Along with several other Hollywood A-listers such as 50 Cent, Adam Levine and Tobey Maguire, DiCaprio contributed to a $55m (£42m) funding round that saw US online mattress company Casper surpass $500m (£382m) in value in 2017.

Founded in 2013, the New York-based company made headlines when it earned $1m (£770,000) in its first month by selling bespoke mattresses, pillows and sheets online.

MindMaze is a Switzerland-based start-up that uses various technologies to study facial expressions and replicate them through virtual reality.

It has multiple applications, from rendering digital avatars that mimic people’s movements in real time, to helping stroke victims and amputees regain their movement.

CEO Tej Tadi told Fortune that DiCaprio learned about the company through his connections in the healthcare industry, and became fascinated with its potential to make film a more interactive experience for the viewer.

The 44-year-old actor invested in the company in September 2017, and said in a statement: “I am excited about the possibilities of MindMaze’s technology, especially for its potential to be a driving force in media and entertainment in the years to come.”

The company uses guayusa, a plant native to Ecuador, as part of a time-honoured process in the country to create tea and energy drinks, making efforts to support the 3,000 families that grow it by hiring them directly.

“The future of these communities, and many like them across the world, are at risk as their native lands are exploited for natural resource and agricultural development,” DiCaprio said in a statement.

“Sustainable farming practices are key to helping ensure a brighter future for so many local people.”

In a bid to improve home healthcare, the company is currently developing a range of technologies including a wireless diagnostic device that allows users to measure their own health.

Towards the latter stages of 2011, DiCaprio led a $4m (£3m) funding round in Mobli, a social mobile photo and video-sharing website founded by Israeli entrepreneurs and brothers Moshe and Oded Hogeg.

“I’m very excited to be a part of Mobli, a company that is groundbreaking – that is taking an active role in revolutionizing the way people interact with visual information, whether they are creating or consuming it,” he said at the time.

“Mobli allows people from all over the world to share moments.”

The company filed for bankruptcy in 2016, however, as it struggled to compete with rivals Vine and Instagram.