A transition to 100% renewable energy sources is needed to avoid the most dangerous impacts of climate change, according to research by the Leonardo DiCaprio Foundation 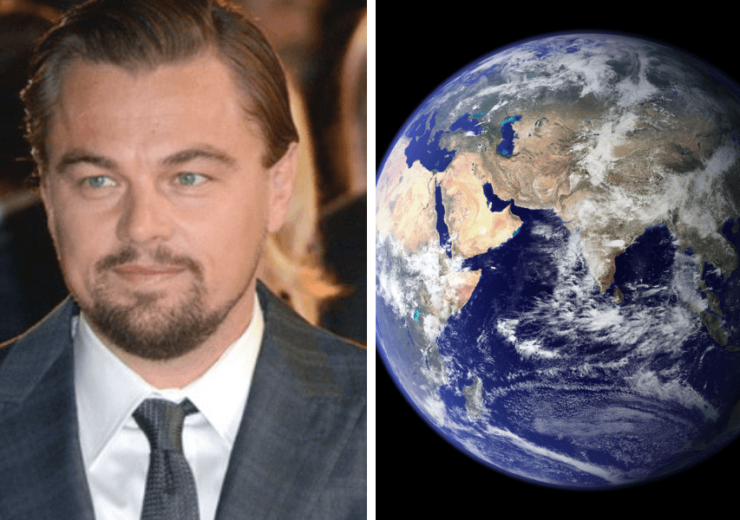 The Hollywood actor’s comments follow the release of a new One Earth climate model, funded by the Leonardo DiCaprio Foundation (LDF), which offers an achievable solution to meeting the 2016 Paris Agreement’s targets.

A report by the UN’s Intergovernmental Panel on Climate Change (IPCC) published last October said “rapid and far-reaching” transitions in land, energy, industry, buildings, transport, and cities were needed to limit temperatures to 1.5C above pre-industrial levels – and avoid the worst results of global warming.

DiCaprio, who is also a keen environmentalist and founded the LDF, said: “With the pace of urgent climate warnings now increasing, it’s clear that our planet cannot wait for meaningful action.

“This ambitious and necessary pathway shows that a transition to 100% renewable energy and strong measures to protect and restore our natural ecosystems, taken together, can deliver a more stable climate within a single generation.”

The One Earth climate and energy blueprint was created by scientists at the University of Technology Sydney, German Aerospace Center and University of Melbourne, with funding from the LDF.

Its recommendations include a complete transition to renewable sources of energy, predominantly wind and solar, improvements to energy efficiency and electrical storage, repurposing existing fossil fuel infrastructure and replanting forests.

Dr Sven Teske, research director at the University of Technology Sydney’s Institute for Sustainable Futures and lead author of the paper, said: “Scientists cannot fully predict the future, but advanced modelling allows us to map out the best scenarios for creating a global energy system fit for the 21st century.

“With momentum around the Paris Agreement lagging, it’s crucial that decision-makers around the world can see that we can, in fact, meet global energy demand at a lower cost with clean renewables.”

Land restoration and reforestation are crucial to the One Earth proposal, buying time for global leaders to complete the transition to 100% renewables before the recommended date of 2050.

The projected cost of the model is estimated to be $1.7tn (£1.3tn) a year – which it notes is much less than the combined $5tn (£3.9tn) currently spent by governments on subsidies for fossil fuels.

Justin Winters, executive director of the Leonardo DiCaprio Foundation, added: “Nature is the key to solving the climate crisis.

“Currently our wildlands and oceans absorb half of all CO2 emissions.

“While the renewable energy transition is imperative to solving the climate crisis, it isn’t enough.

“As this climate model shows, in order to keep the global temperature rise to no more than 1.5C, we have to keep our natural carbon sinks intact, scale up restoration efforts and shift to regenerative agriculture.”

What is the importance of 1.5 degrees in climate change?

The IPCC’s special report on global warming last year recommended that a 1.5C rise in global temperatures above pre-industrial levels, would help to limit the environmental impacts of climate change.

However, in order to achieve this, “rapid, far-reaching and unprecedented changes” would be required across the world and net emissions would have to reach zero by 2050.

The One Earth paper acknowledges that even though a dramatic shift towards renewable energy would help to limit some of the potential damage from climate change, “even the most stringent mitigation scenarios developed in this study are unable to halt sea level rise”.

It adds: “A 30cm rise in sea level by 2100, which will continue thereafter, seems to be the unavoidable legacy of our past use of fossil fuels, unless we remove this CO2 from the atmosphere in much larger amounts than even the complete reforestation of the planet would permit.”