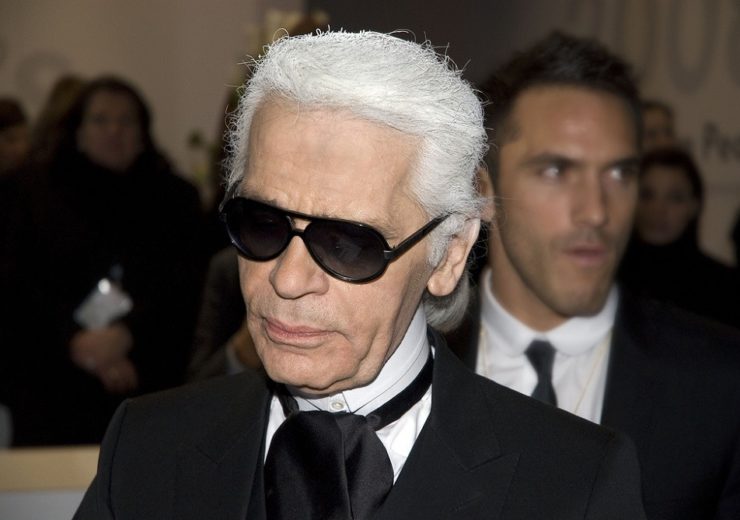 Karl Lagerfeld, the German fashion designer and creative director of Chanel and Fendi, has died in Paris aged 85 – but he leaves a legacy of many memorable quotes.

Who is Karl Lagerfeld?

Often referred to as the “kaiser” – or “king” – of fashion, he spent three decades with the Chanel fashion house.

He is credited with helping the company to reach sales of $10bn (£7.7bn) in 2017 and renowned for his business acumen as much as his eye for style.

Lagerfeld moved to Paris as a teenager where he was hired as an assistant to  Pierre Balmain, founder of the Balmain fashion house.

He has worked with Italian fashion house Fendi on furs, clothing and accessories from 1965 up until his death.

Perhaps best known for his role as creative director of Chanel, he also collaborated with high street brand H&M and Diet Coke.

Lagerfeld, who worked up to his death on 19 February 2019 after battling pancreatic cancer, is equally renowned for his distinctive look and controversial quotes.

“I’m very much down to earth. Just not this earth.”

On being a legend

“A sense of humour and a little lack of respect: that’s what you need to make a legend survive.”

On his distinctive look

“I am like a caricature of myself, and I like that. It is like a mask. And, for me, the Carnival of Venice lasts all year long.”

“Trendy is the last stage of tacky.”

“I don’t do selfies. But other people do, and they all want to do selfies with me.”

On his work at Chanel

“What I’ve done, Coco Chanel would never have done. She would have hated it.”

“Sweatpants are a sign of defeat. You lost control of your life so you bought some sweatpants.”

On his expensive tastes

“When I was four I asked my mother for a valet for my birthday.”

“To design is to breathe, so if I can’t breathe, I’m in trouble”

“The brain is a muscle, and I’m kind of a body builder.”

On the good old days