A former Stanford University president and entrepreneur, Dr John L Hennessy has been recognised by the semiconductor industry's highest honour. But he is best known as the chairman of Google parent company Alphabet. Dorothy Musariri looks at how his career unfolded 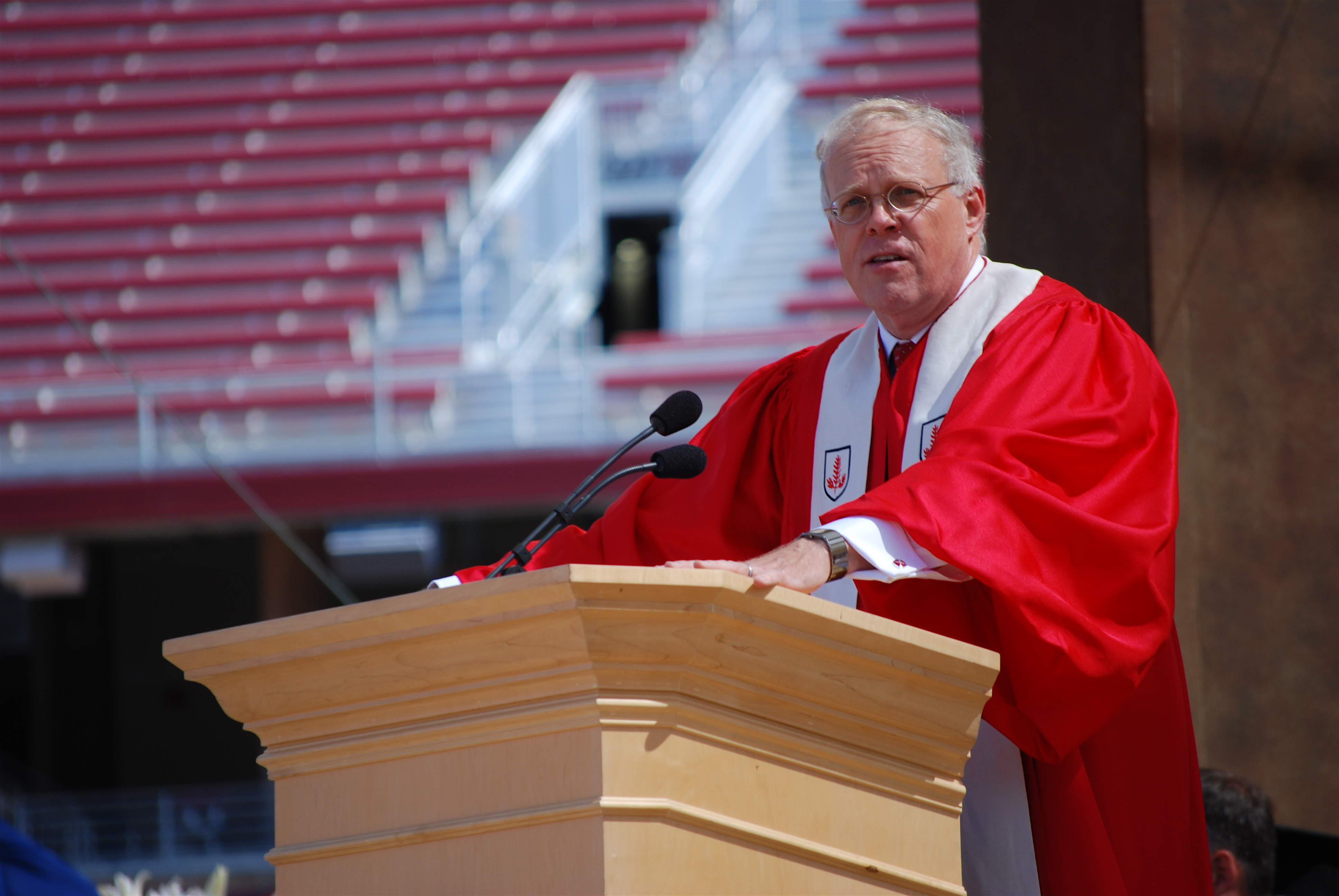 Regarded as a legend in the Silicon Valley and a former president of the prestigious Stanford University, Dr John L Hennessy has now received more stellar recognition.

The 65-year-old chairman of Google’s parent company Alphabet Inc. was yesterday named as the 2018 recipient of the Semiconductor Industry Association’s (SIA) highest honour.

SIA is the organisation that holds annual awards to commend those working in America’s semiconductor industry – key components in most electronic circuits.

Dr Hennessy, a PhD graduate who is a pioneer in electrical engineering, said: “It is a true privilege to be selected for this award, joining a distinguished list of pioneers and icons who have previously received it.

“Throughout my career, I have been fortunate to work with countless outstanding colleagues, mentors, and friends who have been instrumental in my work every step of the way.

“It is with them in mind that I gratefully accept this award, and I look forward to continuing to work alongside them to advance the forward march of innovation.”

But who is Dr John L Hennessy and how did he reach such a lofty position? We take a look at his history.

The son of an aerospace engineer and a teacher, Dr Hennessy was born and raised in Huntingdon, New York, as one of six children.

He studied for a bachelor’s degree in electrical engineering from Philadelphia’s Villanova University and went on to earn a master’s and PhD in computer science from Stony Brook University, in Long Island, New York.

Having become a Stanford faculty member in 1977, Dr Hennessy worked as a director of Stanford’s Computer System Laboratory, a research centre from 1989 to 1993.

He went on to take a position as chairman of the Department of Computer Science and Dean of the School of Engineering.

In 1999, he took over from Condoleeza Rice – the former national security adviser to ex-US President George Bush Jnr – as provost at Stanford University.

The following year, he took over from Gerhard Casper as the university’s tenth president – a role he remained in until he stepped down in 2016.

While working his way up as an academic in the engineering and science fields, Dr Hennessy also had an entrepreneurial instinct.

In 1984, he had co-founded the semiconductor company Mips Computer Systems, which went public in 1989 and was later sold to computing company Silicon Graphics in 1992 for $400m (£305m).

In January this year, he was announced as the new chairman of Alphabet, the organisation that became Google’s parent company after a restructuring in 2015, taking over from former chairman Eric Schmidt.

As well as being on the board of Google and Alphabet, he holds a similar position at American multinational technology conglomerate Cisco Systems and Atheros Communications, which develops semiconductors for network communications.

A distinguished engineer, Dr Hennessy has endorsed technology firms’ use of self-regulating, as he believes the industry moves too quickly for governments to be effective.

He told Business Insider that if there’s no self-policing, it will end up causing the same problems for Alphabet as those faced by Facebook and Cambridge Analytica in the data breach earlier this year.

He said: “If you don’t self-police, if you don’t preserve the trust of your user community, then you will get regulated. So I think this is a series of wake up calls for the industry to pay attention.

“The downside with regulation is that Congress moves at a speed that’s slower than a paddle boat that doesn’t have a paddle. And the internet moves at very fast speeds.

“That’s why everybody is so afraid of regulation. It’s not that they might not be well-meaning to begin with. But they can’t keep up with the pace of technology.”

John L Hennessy has had an accomplished career

Dr Hennessy has received many awards prior to the SIA honour.

In 1997, he was named a fellow of the Association for Computing Machinery.

In 2012, he received the IEEE Medal of Honour – one of his highest recognitions’.

In 2017, Dr Hennessy received the Turing Award along with David Patterson – for design a microchip, which is now used in 99% of new computer chips.