Photobox Group and Moonpig will soon split into two separate businesses, with Jody Ford moving into a new role 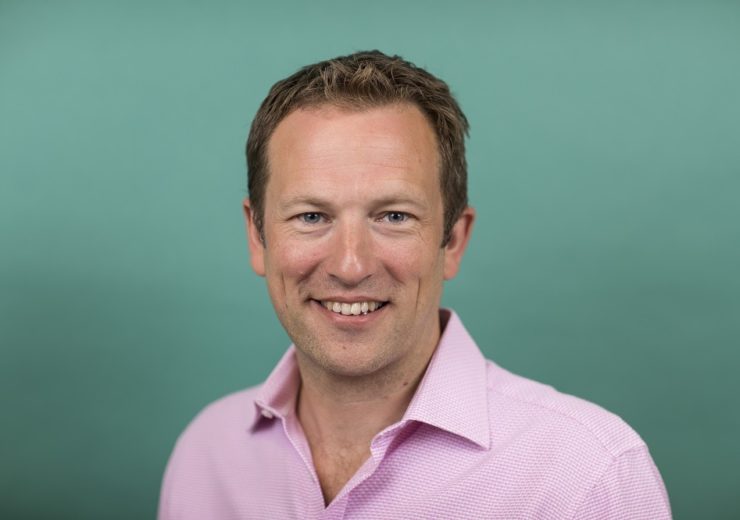 The boss of personalised gift company Photobox Group has shed more light on the company’s split from online card retailer Moonpig – with 42 potential job losses on the horizon.

He confirmed he will move into a new role after joining the company five years after Photobox Group bought Moonpig for £120m in 2011.

“We’ve got to a natural point where we wanted to be able to run Photobox and Moonpig as independent businesses,” Mr Ford told NS Business.

“This will help to drive the speed and allow both leadership teams to take full control, independently of one another.

“I don’t think it’ll make any difference to customers and from the outside, it’s not really a big story.

“But it’s a way for the managing directors of Moonpig and Photobox to step forward into new roles as CEOs.”

The planned restructuring has put 17 jobs at risk of redundancy within the 659-strong workforce, with consultations ongoing.

These are mostly head office roles that previously oversaw group operations of Photobox and Moonpig.

A further 25 customer services roles at Moonpig are at threat of redundancy as the company wants to outsource the department, bringing the total number of staff potentially affected to 42.

However, Mr Ford claims the 25 Moonpig job losses have “nothing to do with the separation of the two businesses” as this move was already planned.

Mr Ford said he was originally brought to the company in 2016, from online auction website eBay, to bring in new talent, introduce new technologies and change company culture.

He said: “There was a very clear job to do when I came in, in terms of changing the culture, hiring the talent and building the tech platforms.

“It’s now at the point where I feel the job is done and I can play a very different role going forward, in terms of supporting both the CEOs and their leadership teams.

“I think that three years is a pretty good time to have achieved this.

“That’s the legacy in terms of how the company goes forward and what drives future growth.”

The change will see Mr Ford step down as group CEO and move into a non-executive director role by autumn.

The changes at Photobox come as Moonpig recorded annual revenue figures of £88m in the year to April 2018, having achieved double-digit annual growth over the past decade.

US city Pittsburgh to migrate IT infrastructure to Google Cloud