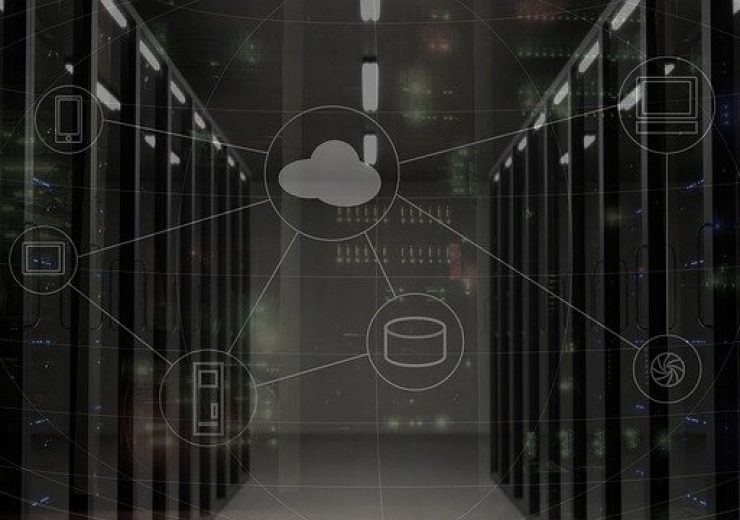 The four-phase project aims to deliver cloud services for the Israeli public sector and military.

Last month, Google and AWS had prevailed over Microsoft, IBM, and Oracle in a tender for providing cloud services under the first phase of the Nimbus Project.

The duo will be responsible for setting up local cloud sites in the country with an estimated initial investment of NIS4bn ($1.23bn).

According to the Israeli government, the cloud services will be delivered from the local cloud sites. Information is processed and stored at the cloud sites within the borders of the country, while adhering to rigid information security guidelines provided by relevant government bodies.

As per the terms of the deal, Google and AWS have committed to making reciprocal purchases and entering into industrial cooperation in the country, which will be equivalent to 20% of the contract value, reported Reuters.

Israeli finance ministry officials expect to begin data migration to the cloud in nearly two months. However, it will not be a centralised system with only two providers in place, which means some of the data will not be moved to the cloud.

The contract with the two companies is for an initial seven years, which can be potentially extended to up to 23 years, reported The Times of Israel.

The four parts of the Nimbus Project include acquisition and development of cloud infrastructure, formulating government policy for cloud migration, response to integration and migration to the cloud, and implementation of controlling and streamlining cloud activities.

For the second part of the multi-year project, the Israeli government had selected Somekh Chaikin, a member firm of KPMG, as the supplier for receiving advice and supporting setting up the Cloud Centre of Excellence (CCoE) for the government.

Currently, a tender process is going on pertaining to the third phase of the Nimbus Project. For this, scores of local suppliers will be brought in for helping in migrating government systems to the cloud and for developing systems in the cloud environment.