Brookfield Infrastructure will invest up to $15bn for a 49% stake in the expansion project, while the remaining 51% stake will be retained by Intel 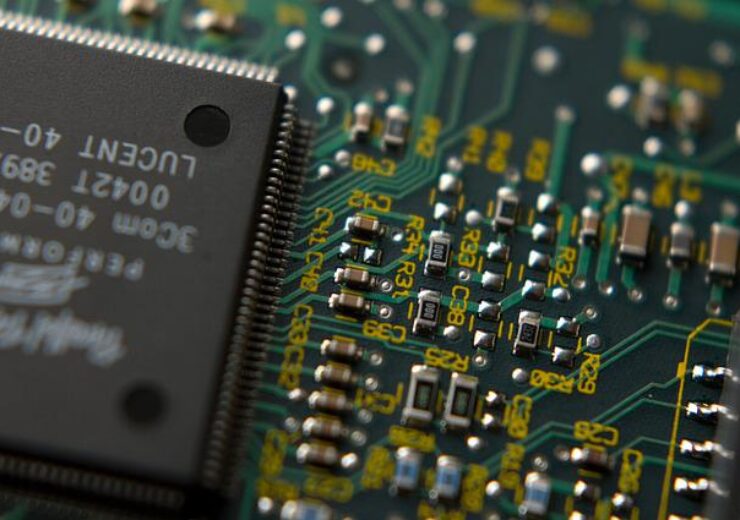 Intel has inked a definitive agreement with the infrastructure affiliate of Brookfield Asset Management for a deal worth $30bn. (Credit: Dan Williams from Pixabay)

Intel has signed an agreement with the infrastructure affiliate of Brookfield Asset Management to jointly invest up to $30bn in Intel’s under-construction semiconductor fabrication facility located in Chandler, Arizona.

Under the agreement, Brookfield Infrastructure will invest up to $15bn for a 49% stake in the expansion project.

The majority ownership and operating control of the two edge chip factories is said to be retained by the semiconductor major with the remaining 51% stake.

Intel CFO David Zinsner said: “This landmark arrangement is an important step forward for Intel’s Smart Capital approach and builds on the momentum from the recent passage of the CHIPS Act in the U.S.”

“Semiconductor manufacturing is among the most capital-intensive industries in the world, and Intel’s bold IDM 2.0 strategy demands a unique funding approach.

“Our agreement with Brookfield is a first for our industry, and we expect it will allow us to increase flexibility while maintaining capacity on our balance sheet to create a more distributed and resilient supply chain.”

The agreement, which is part of Intel’s Semiconductor Co-Investment Program (SCIP), will enable Intel to access a new source of capital below its cost of equity while preserving its cash and debt capacity for future investments and funding a steady and expanding dividend, claims the company.

According to Brookfield Infrastructure, the agreement is an add-on to the company’s existing backlog of capital projects that will be completed this year, including the Heartland Petrochemical Complex and the second phase of electricity transmission lines in Brazil.

“Leveraging our partnership experience in other industries, we are pleased to come together with Intel in this important investment that will form part of the long-term digital backbone of the global economy.”

The transaction is expected to be closed by the end of 2022, subject to customary closing conditions.

Earlier in March, Intel announced an investment of nearly €33bn in the European Union (EU) towards research and development (R&D) and manufacturing.