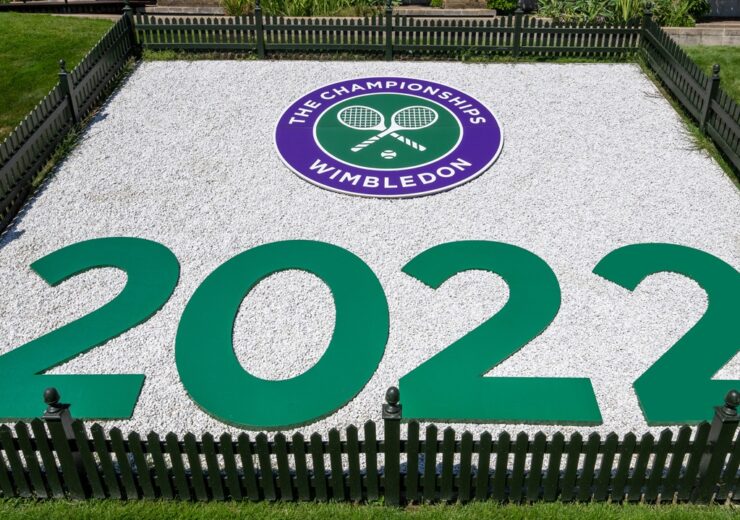 IBM has been the official technology partner of Wimbledon for more than 30 years. (Credit: IBM)

IBM and the All England Lawn Tennis Club have unveiled the new artificial intelligence (AI) and cloud powered innovations and fan experiences planned for this year’s Wimbledon tournament.

According to IBM, fans around the world will be provided with digital experiences driven by AI running on IBM Cloud and hybrid cloud technologies.

IBM will be introducing new features such as ‘Win Factors’ and ‘Have Your Say’ for Wimbledon 2022.

The new features will join other digital fan experiences like IBM Power Index with Watson, Personalised Recommendations and Highlights Reels, and IBM Match Insights with Watson.

With the Have Your Say feature, fans will be able to draw a comparison of their prediction with the aggregated predictions of others and the AI-powered Likelihood to Win predictions produced by IBM.

The All England Club communications and marketing director Alexandra Willis said: “Leveraging technology to help fans become more informed, engaged and involved throughout the Wimbledon Fortnight is at the core of our strategy to ensure we are leveraging innovation to keep Wimbledon relevant and deliver outstanding digital experiences for fans, wherever they may be.

“In partnership with IBM, we are thrilled to bring an even more dynamic and interactive digital experience to fans around the world this year as Wimbledon returns to full capacity.”

IBM said that the Wimbledon digital features are supported by IBM Watson and will make use of a hybrid cloud approach through a combination of on-premises systems, IBM Cloud, and private clouds.

IBM Cloud is used for hosting and processing data from the matches, which is transferred into AI models built using IBM Watson Studio and IBM Watson Discovery to generate insights for fans, commentators, as well as media.

IBM UK and Ireland sports partnership leader Kevin Farrar said: “The digital fan features on the Wimbledon app and Wimbledon.com, beautifully designed by the IBM iX team and powered by AI and hybrid cloud technologies, are enabling the All England Club to immerse tennis lovers in the magic of The Championship, no matter where they are in the world.

“Sports fans love to debate and we’re excited to introduce a new tool this year to enable that by allowing people to register their own match predictions and compare them with predictions generated by Match Insights with Watson and those of other fans’.”