Humans to be replaced by ‘more reliable’ AI in finance jobs, says academic

A panel of finance and technology experts gathered at London Tech Week to discuss what AI means for humans working in finance, the fintech revolution and how the banking sector must modernise 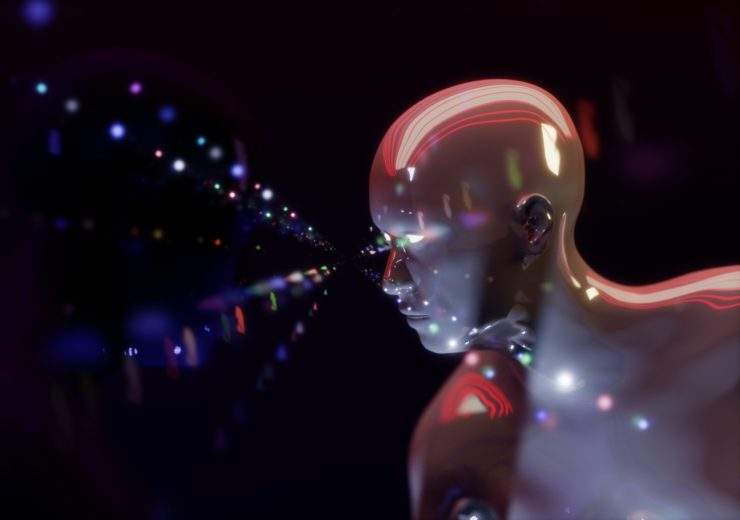 Humans will pay the price for everyday mistakes by losing their jobs to “more reliable” robots, according to an academic.

He spoke during a roundtable panel discussion for the Ant Financial Technology Exploration Conference as part of London Tech Week, in which the topics of the banking sector’s future, the rise of fintech, how technology can drive financial equality and cyber security were also up for debate.

“Financial regulators are not trying to use AI because they’ve all of a sudden woken up and thought ‘technology is cool’ – it’s the next iteration of where finance is going and the regulators want to be in that space.

“I think the financial services companies adopting technology is the next best thing.

Dr Kirilenko said there were many examples of tech companies that didn’t have to be bailed out during the financial crisis – because they’re more reliable and trustworthy.

“That’s where it’s coming from there and this technology is really quite fundamental.”

1.5 million people in the UK are outside the banking system right now

For years, financial services haven’t needed to consider changing their business models – but now they must as a steady stream of fintech start-ups disrupt how money is managed.

Tasks in the financial industry that were once handled by people – including everything from setting up accounts to making payments – are now being completed digitally.

Janine Hirt, chief operating officer at global fintech representative group Innovate Finance, said: “London is particularly interesting. If you look at the UK as a whole we have more than 1.5 million people that are outside of the banking system.

“Half of those were in the banking system and left and some of those should have access to it and they don’t at the moment.

“We are seeing some interesting technologies around that.

“There are companies such as Credit Kudos [a scoring platform that puts the consumer at the helm of the credit profile] that are doing quite a bit with regards to credit rating and helping people to get good credit.”

He said if people are getting into finance they should know that it’s a heavily regulated industry – in which they’ll be touching other people’s money, and giving them advice about it.

“Regulations have naturally evolved to make sure money doesn’t get stolen or misused,” he added.

“When starting as a fintech company, stay as a technology company and not a financial company.

“Regulating technology is very different from regulating financial services – so try to not get into finance unless you really have to.”

As expected, in light of the issues surrounding TSB bank and Cambridge Analytica, cyber security was a huge talking point.

“I think people are increasingly worried about where they’re data is being stored and there’s a lot of questions that need to be answered.

“Also being transparent with customers is vital and the use of AI is becoming very interesting especially with all that is being introduced, such as machine learning – there’s lot of challenges around the security.”