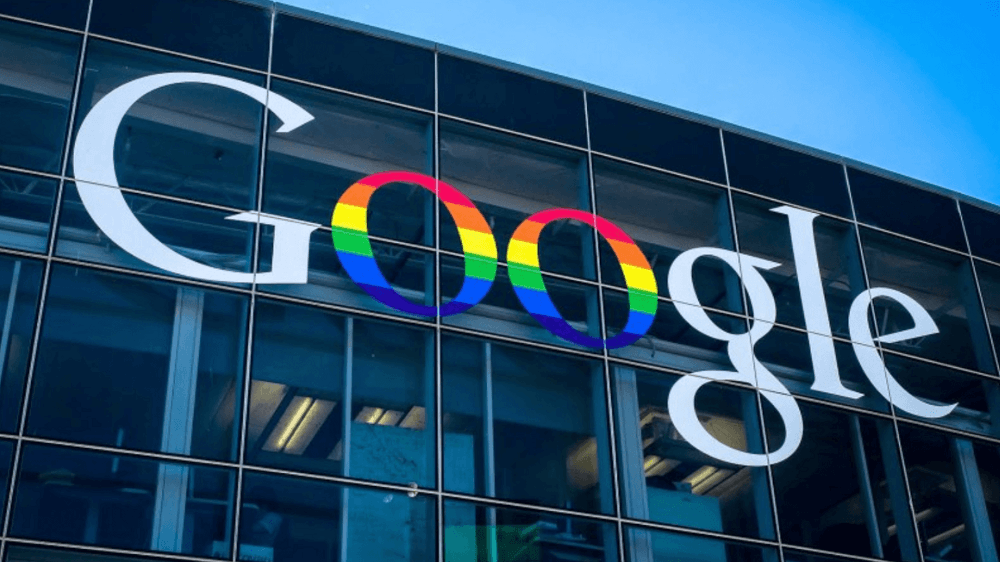 Google has been suspended from appearing on this year’s Corporate Equality Index after it faced backlash from LGBTQ rights activists for hosting a “conversion therapy” app on its Google Play store.

The Human Rights Campaign (HRC), one of the biggest LGBTQ rights groups in the US, has confirmed it has excluded the Silicon Valley tech giant from its annual equality rankings, which rates workplaces on their treatment of the LGBTQ community.

The Corporate Equality Index is often cited by tech companies to demonstrate their attitude towards equal rights and last year Google received the top rating of 100.

The Living Hope Ministries app was described by HRC as supporting the practice of “so-called ‘conversion therapy'” –  a pseudoscientific practice that attempts to change an individual’s sexual orientation or identity.

The app has been removed from the Apple, Microsoft and Amazon app stores.

An HRC spokesperson said:“We have been urging Google to remove this app because it is life-threatening to LGBTQ youth and also clearly violates the company’s own standards.

“Amazon, Apple and Microsoft have taken action to remove the app from their platforms, but so far Google has refused despite our warnings about the dangers.”

Following the controversy Google has decided to remove the Living Hope Ministries app from its Play Store.

A spokesperson for the company said: “After consulting with outside advocacy groups, reviewing our policies, and making sure we had a thorough understanding of the app and its relation to conversion therapy, we’ve decided to remove it from the Play Store, consistent with other app stores.”

What is the conversion therapy app on Google Play that’s been criticised by LGBTQ community?

The practice of conversion therapy has been denounced by the scientific community and has been described by UKCP, the professional organisation for psychotherapists in the UK, as “unethical” and “potentially harmful”.

The UK government announced its plans to ban the practice in July last year, while 15 states in the US have legislated against conversion therapy.

Living Hope Ministries was founded in Texas in 1989 and describes itself as a “non-profit, non-denominational organisation whose mission is to proclaim God’s truth”.

Its app has been downloaded over 1,000 times on Google Play and features audio and video teachings, which the maker claims will encourage users to “seek a more intimate relationship with Jesus Christ”.

The organisation claims to have a “biblical world-view of sexual expression” and adds that anything less than a “committed, monogamous, heterosexual marriage for life… falls short of God’s best for humanity”.

The app, which is developed by Subsplash Inc, has a 2.9 rating out of five and has been criticised by reviewers for “promoting homophobia”.

A petition to have it removed from the Google app store has been signed by over 140,000 people.

Google claims to “foster inclusion for all” within its workplace.

The #ProudToBe campaign was launched on its video platform YouTube and encouraged members of the LGBTQ community to share their stories, the company has supported gay pride pride events and its LGBTQ employees – referred to by the company as “Gayglers” – have over 50 chapters across the world.

However, Google employees staged a walkout last year over the treatment of women within the company.

Living Hope Ministries and Subsplash Inc have both been contacted by Compelo for comment.