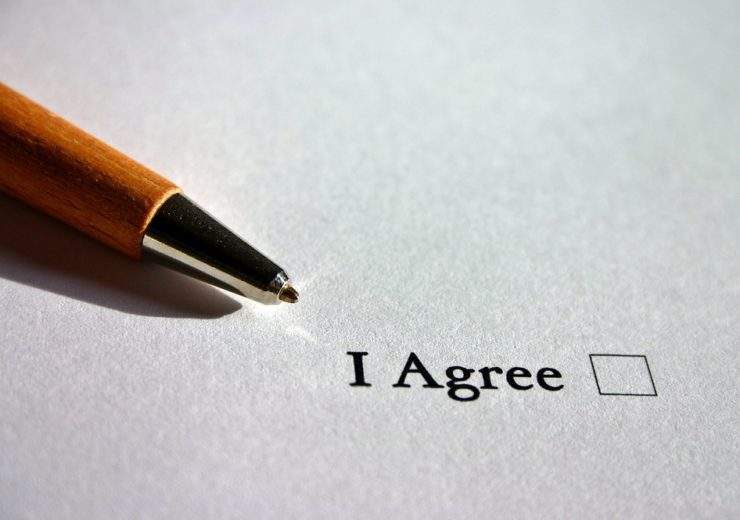 Giving employees the right to move from a zero-hours to fixed-hours contract is one of the key ideas of a new vision for the UK labour market as the government unveiled its Good Work Plan.

It follows recommendations from the independent Taylor Review of Modern Working Practices carried out by RSA chief executive Matthew Taylor in 2017 – said to be the first review of its kind internationally – which looked at how to tackle emerging workplace challenges.

Mr Clark said he wants Britain to have a labour market “that rewards people for hard work, that celebrates good employers and that is ambitious about boosting productivity and earnings potential”.

“Through taking forward virtually all the recommendations made by Matthew Taylor, we will enhance the UK labour market and future-proof it to ensure further successes in a changing world,” he added.

“Integral to this approach is delivering on our commitment that fair and decent work should be available to all, including equal importance on quality work as well as quantity.

“We are committed to bringing about greater clarity in the law and within employment relationships, particularly as they apply to rights and responsibilities in evolving employment business models.”

Matthew Fell, chief UK policy director of the CBI employers’ organisation, said: “Companies support the Good Work Plan agenda because there is a strong business case for it.

“Focusing on issues like employee engagement, fairness and inclusion boost productivity as well as being the right thing to do.”

Here we break down the different parts of the Good Work Plan – and round-up the reaction.

In his recommendations, Mr Taylor said there was a concept of “one-sided flexibility”, where some businesses transferred too much risk to the individual worker through the use of zero-hours contracts and didn’t offer the same employment rights.

Mr Clark said new legislation should be introduced allowing “all workers the right to request a more stable contract” and make it easier for employees to access their rights.

Currently, a gap of one week in employment with the same company can break what counts towards continuous service for calculating employment rights, but this break will be extended to four weeks.

Meanwhile, so-called “Swedish derogation” arrangements in which agency workers can “opt out” of regulations that give them the right to be paid the same amount as permanent staff – in return for guaranteed pay between assignments – will be banned.

Another new law will ban employers from making deductions from staff tips.

Mr Clark said: “This is the first time the government has placed equal importance on both quantity and quality of work, and this ground-breaking approach will have significant benefits, both for workers and employers.”

The CBI’s Mr Fell asked for a phased removal of the Swedish derogation and for it to be replaced with a “suitable alternative contractual arrangement”.

To avoid disagreements or confusion about the employment status of individuals, workers are now entitled to receive a statement of their rights when appointed.

The government will soon bring forward detailed proposals on how to align frameworks that are designed to separate people who are employed and self-employed for the purposes of both tax and employment rights so they are treated the same between the two systems.

Greater clarity of employment status will also be sought through new legislation to “reflect the reality of modern working relationships”, Mr Clark said.

This followed suggestions from Mr Taylor that an individual can have nearly every aspect of their work controlled by a business – including pay rates and disciplinary action – and “still be considered to be self-employed if a right for the individual to send a substitute to work in their place exists”.

Mr Clark added: “We agree with his conclusion that businesses should not be able to avoid their responsibilities by trying to misclassify or mislead their staff.

“We will use the legislation we bring forward on employment status to tackle this issue.”

To establish worker status, the key tests used by courts will include whether there is a contract between the individual and employer, whether the individual is required to do the work themselves, the scale of their integration into the business, who has control over the content of the work and the level of commitment between both parties.

These changes could have a profound impact on the so-called “gig economy”, a sector with 1.1 million workers hired by companies like Uber and Deliveroo on flexible shift patterns and employment terms.

But Richard Laughton, chairman of representative body Sharing Economy UK, said most of these businesses supported “flexibility and fairness in the modern labour market”.

He added: “The Good Work Plan has provided an opportunity to create an employment status framework that’s fit for the 21st century.

“We welcome recognition that the flexibility of ‘gig working’ helps more people engage with the economy, ensuring atypical workers can have access to employment and social security protections.

“Changes such as the right to request a more predictable and stable contract should help platforms and their workers build clearer relationships, which will be positive for all involved.

“However, legislation for employment status rules will be of concern as it is unlikely it will be quick enough to address emerging trends which legislators are yet to foresee.”

Workers that fall victim to being underpaid for statutory holiday allowance will be supported by extended powers for state enforcement.

This will mirror the financial penalties and enforcement approach that already applies to companies that underpay the national minimum wage.

Additional protection will be given to agency workers who have pay withheld or “unclear deductions made by an umbrella company”.

The maximum penalty for businesses found guilty of this will be increased to £20,000 and employment tribunals will now be required to consider the use of sanctions for employers that have lost a previous similar case.

Mr Clark said proposals will be brought forward in early 2019 for a new labour market enforcement agency to help vulnerable workers and encourage businesses to comply.

“Businesses will welcome being made aware of non-compliance in their supply chains as these are also a breach of contract,” he said.

“Joint-working can ensure the best outcome for affected workers.

“Good businesses understand that employment tribunal awards must be paid.

“Naming companies that fail to do so may help in some cases but is unlikely to have much impact on firms who do not have a well-known brand.”