Vast majority of future ‘megacities’ will be located in Asia, says report

Asia will play host to the vast majority of future megacities by 2025, according to GlobalData, with China accounting for the largest single majority 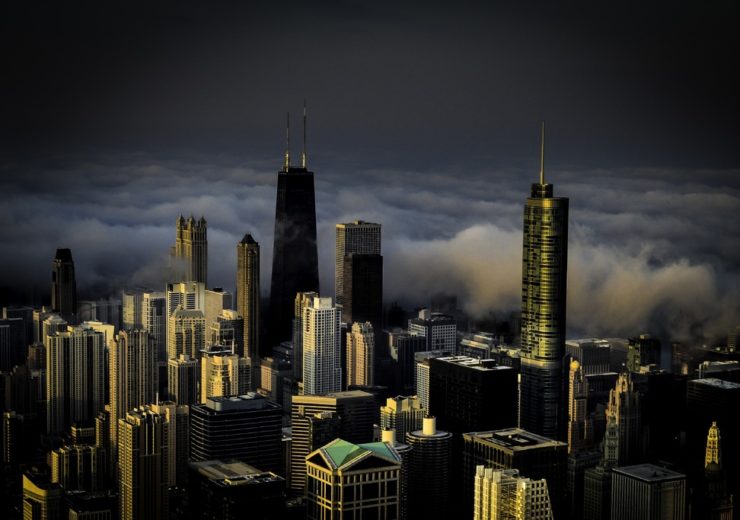 Megacities have population of more than ten million people

Almost two-thirds of the world’s future megacities will be located in Asia as a result of rapid economic growth and urbanisation, according to a new report.

The research by data insight firm GlobalData predicts the continent will play host to 33 out of the projected 49 cities to have a population of more than ten million by 2025, with China claiming 19.

This marks a significant increase on 2018, when Asia accounted for 26 of the world’s 40 megacities.

GlobalData economic research analyst Tarun Bisht said: “Though Asian megacities dominate the list, they are far behind their counterparts from the developed world in terms of per capita income, employment generation and living standards.

According to The City Economics Database, almost 8.35% of the world’s population live in megacities, which also contributed 15.5% to global GDP in 2018.

Of the nine cities that are predicted to reach a population of more than ten million over the next six years, five will be from China: Handan, Hangzhou, Harbin, Qingdao and Quanzhou.

A further two will be located in India – Chennai and Hyderabad – and the one each in Egypt and Colombia, those being Cairo and Bogota, respectively.

The figures continue a trend in which many cities around the world generate higher GDPs than individual countries.

GlobalData predicts megacities in Asia will account for 9.4% of the world’s GDP and 6.6% of its population in 2025.

According to Finance Online, New York stands behind Tokyo as the city with the second-highest GDP in the world, with an economic output of $1.2bn (£900m).