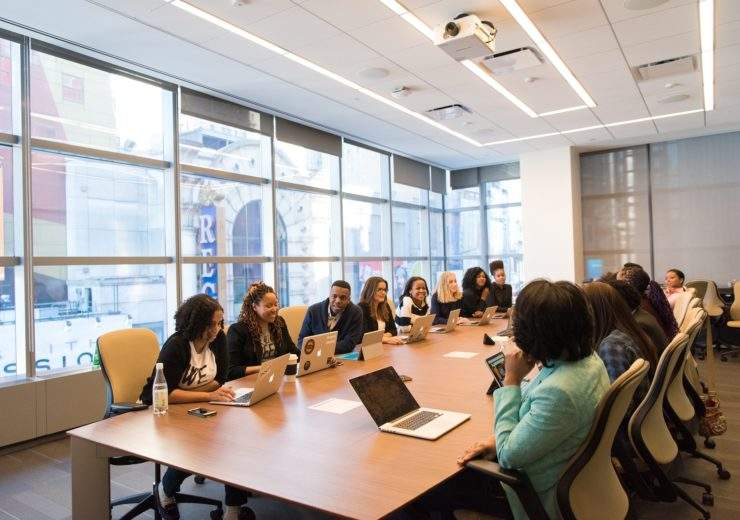 More women in boardrooms are needed among the UK’s top public companies if they are to meet a government target of having women fill a third of senior positions by 2020.

Although companies in the FTSE 100 are on track to reach this target, with 30.2% female representation, FTSE 350 firms lag behind with 26.7% – while the figure is 24.9% in the FTSE 250, according to a government-commissioned report.

Meanwhile, one in four FTSE 350 companies only have one woman on their board and five had all-male boards.

Looking further up the hierarchy, only 16.3% of people on the executive committees of FTSE 250 companies were women.

To meet the 33% women in boardrooms target within the next two years, the Hampton-Alexander report said all listed companies will need to appoint a woman for half of all new boardroom positions.

Business Secretary Greg Clark said: “Many businesses have championed gender diversity, building on our modern Industrial Strategy’s ambition to ensure everyone can progress in the workplace.

“If companies are not diverse they are missing out on the benefits that a diverse workforce brings.

“Sadly, other companies are lagging behind and I want to see all of those companies do more to increase the number of women at the top.”

What are the best and worst performing FTSE 100 companies for women in boardrooms?

The top performing FTSE 100 company was fashion house Burberry Group which has a representation of 58.5% on the board.

Retailers Next and Marks & Spencer were second and third in terms of the proportion of women in boardrooms, with 46.7% and 46.6% respectively.

At the other end of the spectrum, support services company Ashtead Group PLC had only 10% female representation, while tobacco company Imperial Brands PLC and mining organisation Fresnilo PLC had 10.3% and 10.7%.

According to research by consultancy company McKinsey, bridging the gender pay gap could add £150 billion to the UK economy by 2025.

Minister for women and equalities Penny Mordaunt said: “When women are included, we know that businesses are more likely to enjoy profits above their industry averages.

“Today, we can see that the top UK companies are taking action, not just because gender equality is morally right, but also because it makes good business sense.

“But there is still more to do. By addressing their inequalities and cultures, businesses are setting an example that gives women throughout their organisations the power to reach their full potential.”

She said: “The fact that there is such a lack of diversity at board level isn’t just a result of narrow-minded corporate cultures or embedded stereotypes, it’s also a recruitment issue.

“In many of these companies, the lack of equality is prevalent across the company as a whole, so it’s no wonder there’s a lack of diversity at the top.

“To me, much of the issue stems from age-old hiring biases that have yet to be truly addressed.

“When we look at how businesses have evolved in the last decade, we’ve come on leaps and bounds, with technology changing the way we work exponentially.

“However, how we hire has barely made it past infancy – in fact you could argue that the methods used have hardly changed since recruitment emerged as an industry after the Second World War.”