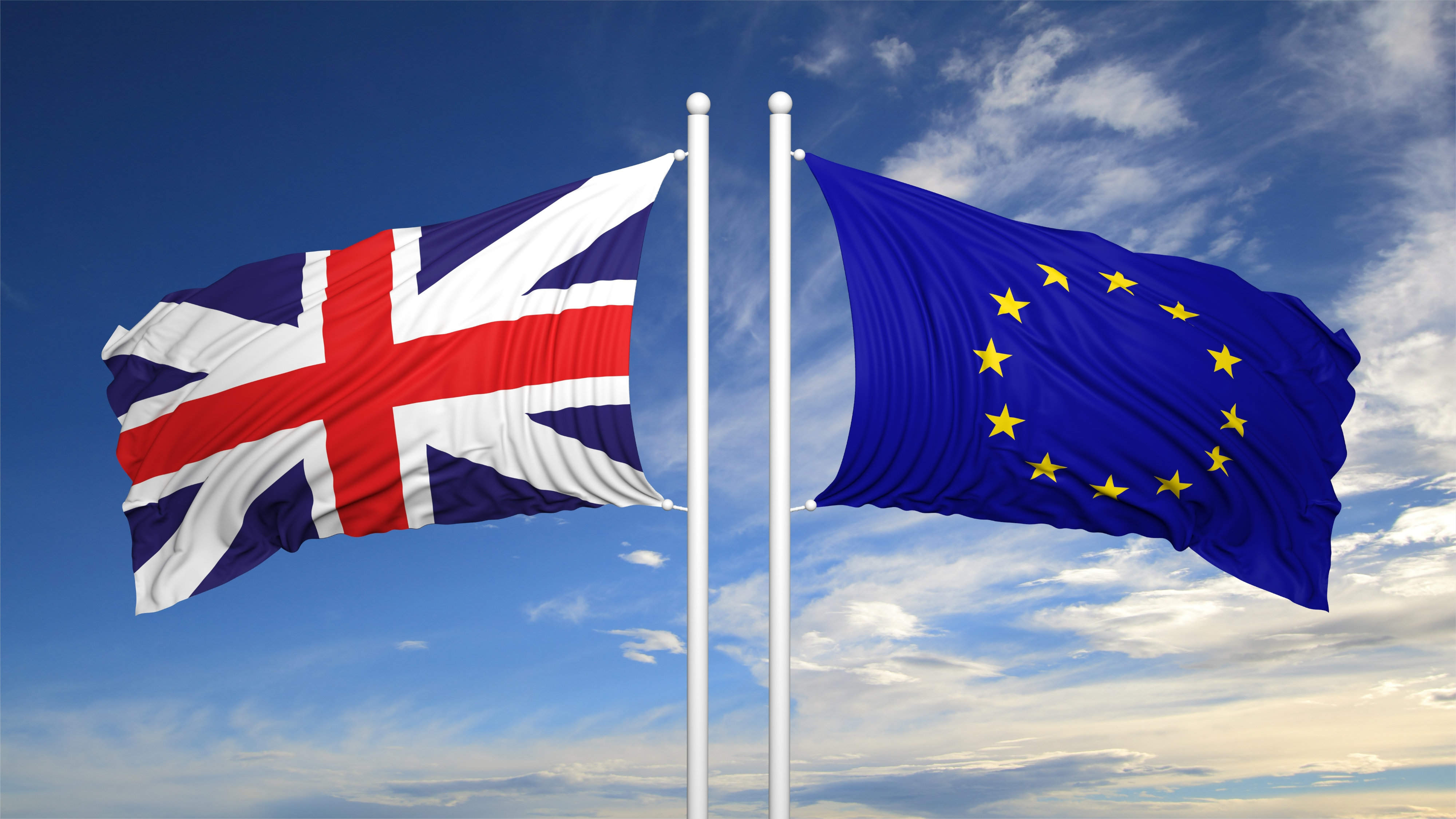 The red tape costs associated with Brexit will cost the UK more than can be covered by free trade deals with non-EU countries, a study has found.

Brexit will cause a fall in consumer business pre-tax profit of between 1.1% and 4.2% – even in the case of establishing a new arrangement with the EU Customs Union, it said.

Free trade deals with non-EU countries would only lessen the impact by 15% to 35%, meaning businesses’ profit would still fall by between 0.7% and 3.4%.

The research by global management consulting firm Oliver Wyman also showed that a Brexit with free trade deals will still cost Brits an additional £134 to £758 every year, though this is 20% to 45% lower than without any deals (£245 to £961).

Duncan Brewer, partner of Oliver Wyman and lead author of the study, said: “No matter which trade deals are agreed, the fact that the UK is leaving the EU will create new red tape costs for imports coming into the UK from the Customs Union.

“Our research clearly shows that costs from this red tape are always higher than any cost reductions gained from free trade deals, leaving businesses and households worse off after Brexit.

“No Brexit scenario can entirely remove this red tape, which is why – even if the UK implements free trade deals with non-EU countries – prices will go up all along the supply chain, and eventually hit consumers’ wallets.”

Who will be affected and by how much?

A typical UK supermarket with revenues of £10bn could expect to lose between £215m and £737m in profit, unless it raises prices, according to the Costs Up, Prices Up: Brexit’s Impact on Consumer Businesses and Their Customers report.

Meanwhile, most restaurant chains with revenues of £100m could experience a drop in profit of between £600,000 and £4.8m, should they fail to hike their prices.

If UK businesses do decide to increase the costs of their goods and services, Oliver Wyman predicts a financial cutback from consumers.

It also found that for businesses, red tape costs like paperwork, additional time spent at the border and more customs checks will add 19% to the cost of importing goods.