In a trial, a four-day working week made employees at New Zealand wealth management firm Perpetual Guardian happier, healthier and more motivated - now the change is being made permanent 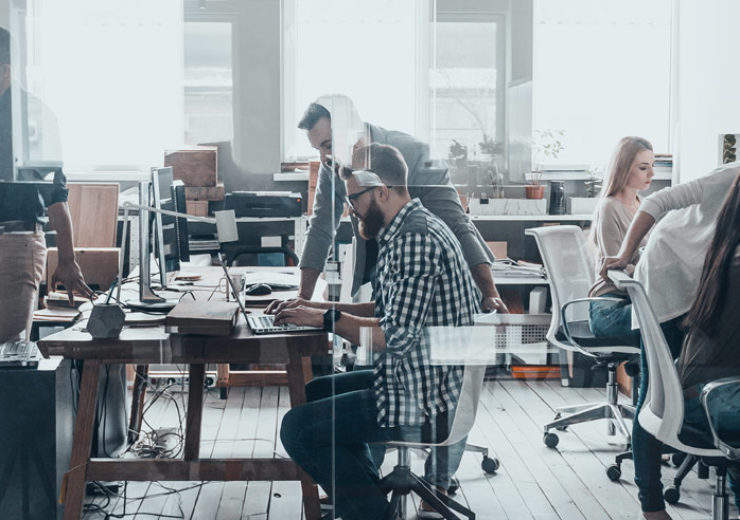 A New Zealand company has made a four-day working week a reality for its employees following a successful trial earlier this year.

The proposal for the shorter working week with the same salary has been approved by the Perpetual Guardian board, allowing employees of the wealth management firm to opt into the scheme.

An eight-week trial was held at the employer in March and April this year. It found stress levels were lowered and work-life balance improved with no impact on productivity.

Andrew Barnes, founder of Perpetual Guardian and instigator of the four-day working week proposal, said: “For us, this is about our company getting improved productivity from greater work place efficiencies.

“Importantly, the researchers ascertained that our staff’s well-being and engagement also improved through the trial. There’s no downside for us in going ahead with this.”

Research conducted by the University of Auckland compared staff attitudes before and after the trial.

Employees also claimed they felt more energised and happy, had more time to commit to family life, and were more collaborative and innovative in order to meet work demands over a shorter period of time.

Professor Jarrod Haar, who conducted part of the study, said: “The quantitative data speaks convincingly of the benefits of the trial.

“To me, the data strongly supports the benefits for the psychological and physical well-being of workers, and the performance gains for employers – a true win-win proposition.”

Employees that opt into the four-day working week will still be paid their usual salary, accrue annual leave at the same rate and retain any other entitlements set out in their contracts.

Mr Barnes added: “We have proven the concept and developed a model workable for our business, and we have established a KPI for the leaders in our business to ensure productivity and customer service are maintained and roadblocks overcome.”

Drawbacks to a four-day working week

However, the benefits of a four-day working week were not felt universally.

Some employees commented they were “squeezing so much” into four days that they felt additional stress or that some parts of their work were being “rushed”.

During the trial, one manager said: “I think people were rushing things, they were trying to jam 100% into 80% and I think the quality suffered as a result of that.”

Other teams noted they became more reliant on team members who had a wider skillset.

But they also noted the wider variety of tasks they were required to undertake would result in upskilling over a longer period.

Perpetual Guardian is not the only company looking to innovate the traditional working week.

Normally, a London-based digital agency, has adopted the four-day working week since 2014.

PwC has allowed some employees to choose their own hours through its “flexible talent network” and digital agency Visualsoft allows workers unlimited holiday, provided they meet their deadlines.

In its future of work report the Trades Congress Union (TUC) highlighted shorter working hours and a four-day working week as part of its “agenda for the 21st century”.

Aidan Harper is a member of the UK’s 4DayWeek campaign, which argues that a longer weekend “will benefit our society, our economy, our environment and our democracy”.

He welcomed the TUC’s report and said: “In particular, we think that the way it addresses the impact of automation is especially important in framing the benefits from increases in productivity which subsequently accrue as something which should be shared fairly with workers in the form of working time reduction.

“However, we question the lack of ambition in the report. Increases in productivity over the past century means we could easily be working a four-day week by now (or even less).”

He added: “I do think other companies should follow suit – but it is important not to apply a ‘one size fits all’ model of working time reduction to all work.”