The new Fiverr video gaming industry store will help freelancers with skills like game design, storyboarding and video editing to work with studios on an ad hoc basis 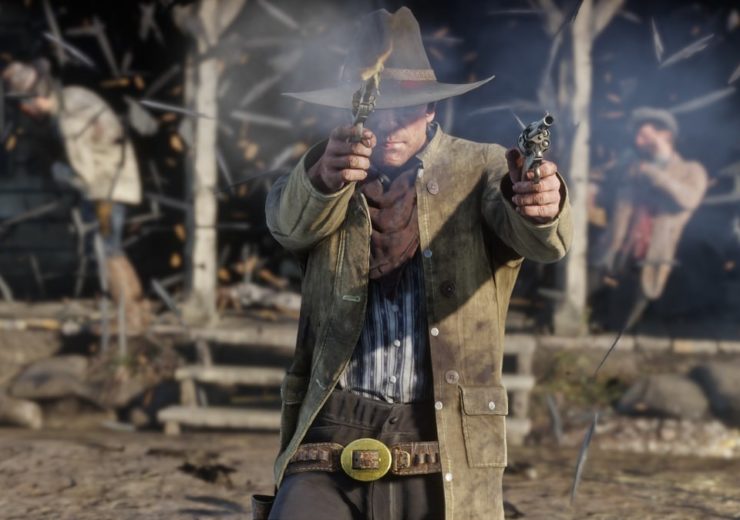 Finding ad hoc workers in the video gaming industry could have just got easier for studios after Fiverr launched a dedicated arm to its freelancer marketplace.

The Israel-based company, which puts freelancers with a wide range of professional skills in contact with businesses, has created an industry store for gaming-related digital services across 30 categories.

It helps studios looking for skilled developers, designers and videographers from across the world to complete one-off jobs in anything from character modelling and game writing to creating trailers and video editing.

“Launching our gaming store brings us another step closer towards our goal of being the ‘everything store’ for digital services.

“It provides convenient access to high quality gaming talent and gives our freelancers additional opportunities to do what they love.

“We want to help power the current growth that exists in the broader gaming industry, with the freelance talent and services to help game creators meet their needs.”

What is Fiverr and how does it work?

Fiverr, founded by Mr Kaufman and Shai Wininger in 2010, is an e-commerce marketplace that connects businesses of all sizes with skilled freelancers who are selling “digital services” for anywhere between $5 and $10,000.

These are defined by the company as anything that doesn’t require the individual providing them to be in the same room as a client.

The company says a gig is bought every four seconds and, in total, its marketplace has facilitated more than 50 million transactions between 850,000 freelancers and five-and-a-half million businesses.

Fiverr, which employs more than 350 people in Tel Aviv, went public on the New York Stock Exchange in June 2019.

Why Fiverr is targeting the video gaming industry

In 2018, the video gaming industry was worth $135bn, according to research by market analyst group Newzoo.

As the technology used in gaming expands – with cloud technology increasingly being adopted to boost computing power – so will the need for a wide variety of content, services and products that surround this market, believes Fiverr.

It’s not just traditional gaming companies that are supporting this growth but the tech giants too, with Apple, Google, Facebook all recently announcing their entry into the industry – seemingly offering more opportunities for freelancers.

Fiverr hopes the new industry-specific store for the video gaming industry will enable it to provide a fast and frictionless experience for buying and selling a wide range of gaming services via its “service-as-a-product” model.

Yoav Hornung, the firm’s vertical manager for video and animation, said: “We’ve noticed the trend of more companies trying to tackle the gaming industry and we want to be part of it.

“To create a game, you need services around game writing, game design, storyboarding, development, sound design and promoting your game.

“Not all those services are available in-house so our platform can put studios in touch with skilled people to do those jobs.

“We consider our main competition to be the offline world so this is a unique addition for the industry that we think has great potential.”

Stephen Baer, founder of The Game Agency, a software development company that creates custom game-based solutions, added: “As a medium-sized business, it is really challenging to find freelancers that align with your timing needs and your budget requirements.

“While our network is great, it is only so big – so we come to Fiverr often and we know that we are going to find the talent and the quality that we need.”

The video game industry has infamously been stricken by problems with working conditions.

Rockstar, the publisher behind the Grand Theft Auto franchise, was accused last year of making developers work hundreds of hours’ overtime in the weeks leading up to the release of Red Dead Redemption 2.

This period is known as the “crunch” and is responsible for more than 85% of employees working beyond their contracted hours, according to a GamesIndustry.biz report.

Mr Hornung believes freelancing could provide a happier alternative for people who want to work in an exciting industry without all the pressures it involves.

“We definitely see Fiverr being a great alternative for developers who want to work in the big firms and now want to have their own side hustles, or those who just want to work alone when building games,” he told NS Business.

But there’s some scepticism in the industry about whether freelance platforms like Fiverr are a positive resource.

Austin Kelmore, chairman of the UK branch, said: “Game workers are regularly underpaid for their labour and Fiverr is not going to improve that situation.

“When workers compete against each other to offer their labour for the lowest price, it’s the companies that win, not the workers.”