Through the SPAC deal, Griid Infrastructure expects to go public with a listing on NYSE 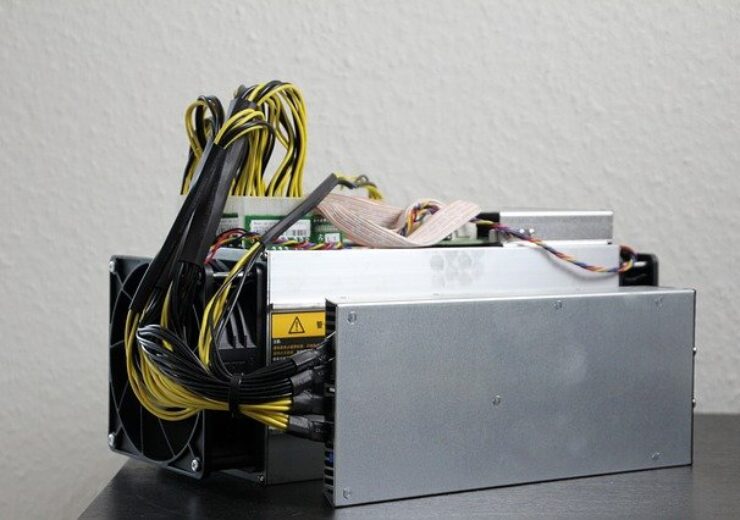 Griid Infrastructure, a US-based vertically integrated, bitcoin self-mining company, has agreed to merge with blank cheque company Adit EdTech Acquisition, in a deal that values the combined entity at around $3.3bn.

Adit EdTech is sponsored by an affiliate of Adit Ventures, an investment adviser.

The merger of Griid Infrastructure with the special purpose acquisition company (SPAC) will enable the former to go public.

Upon closing of the deal, Griid Infrastructure is anticipated to have a listing on the New York Stock Exchange (NYSE) under the ticker symbol “GRDI”.

The bitcoin self-miner, which is headquartered in Cincinnati, Ohio, owns and operates a portfolio of energy infrastructure and bitcoin mining facilities in the US.

Founded in 2018, the company has three facilities in the US.

Overall, the bitcoin miner is said to have more than 1.3GW of power that is either under agreement, memorandum of understanding (MOU), or letter of intent (LOI). Of this, 734MW capacity is expected to be operational by 2023.

Griid Infrastructure CEO Trey Kelly said: “We are building an American infrastructure company with the largest pipeline of committed, carbon-free power among public bitcoin miners at the lowest cost of scaled production.

“Our team has demonstrated a track record of successful execution over the past three years since starting the company, and we look forward to delivering expansion of capacity through this transaction.”

Kelly will continue to be the head of the business after the merger.

The deal is estimated to give Griid Infrastructure cash proceeds of around $246m at closing from Adit EdTech’s trust account. The amount has been calculated after paying off Adit EdTech’s expenses towards the transaction and without giving effect to any redemptions by the SPAC’s public stockholders.

With the assumption that there will be no redemptions, existing equity holders of the bitcoin self-miner will own nearly 90% of the outstanding shares of the voting stock of the combined entity, post-merger. Adit EdTech public shareholders will have nearly 8% and the SPAC’s sponsor will own the remaining 2%.

The deal, which is subject to regulatory approvals, Adit EdTech’s stockholders’ approval, and other customary closing conditions, is anticipated to close in Q1 2022.