To date, the US Securities and Exchange Commission did not declare the S-4 registration statement for the merger effective, which could have given more time for Concord Acquisition and Circle Internet Financial to close the deal 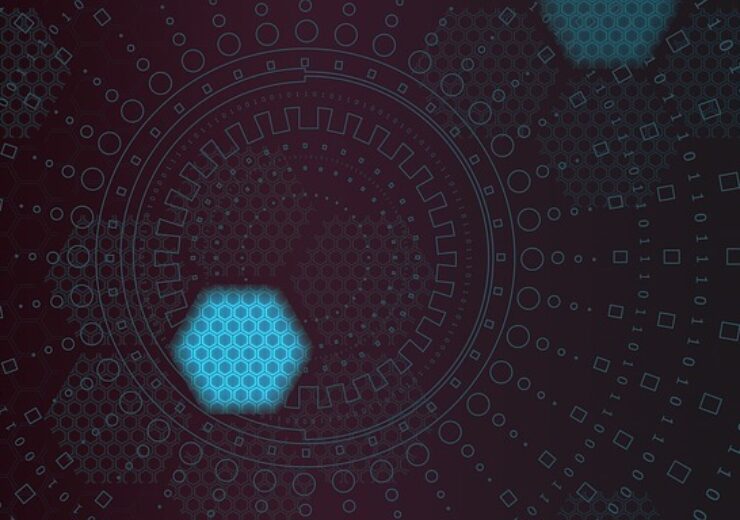 The merger deal was announced originally in July 2021 with a valuation of $4.5bn for Circle Internet Financial. It was later amended in February 2022 to reflect the fintech firm’s changed valuation of $9bn.

Under the terms of amended transaction, Concord Acquisition has time until 10 December 2022 to close the deal. The agreement also states that the SPAC can seek a shareholder vote to extend the date to 31 January 2023 if the US Securities and Exchange Commission (SEC) has declared the S-4 registration statement for the merger effective.

However, the S-4 registration statement has not been declared effective yet, said Circle Internet Financial.

The termination of the proposed merger has been approved by the board of directors of both Concord Acquisition and Circle Internet Financial.

Circle Internet Financial co-founder and CEO Jeremy Allaire said: “Concord has been a strong partner and has added value throughout this process, and we will continue to benefit from the advice and support of Bob Diamond and the broader Concord team.

“We are disappointed the proposed transaction timed out, however, becoming a public company remains part of Circle’s core strategy to enhance trust and transparency, which has never been more important.”

“I remain confident in Circle’s regulatory-first approach to building trust and transparency in the financial industry, which has never been more important, and I will continue being an advocate for the company as it continues to grow.”

Circle Internet Financial reported a total revenue and reserve interest income of $274m and a net income of $43m in Q3 2022.

Besides, the company claims to have ended the third quarter with nearly $400m in unrestricted cash.