Famous inventors: Can they inspire your business?

Have a look at what these famous inventors had to say – perhaps their outlooks will revolutionise the way you work.

The turbulent political and social climate has put pressure on many industries. Taking a moment to listen to leaders of the past may refresh your working attitude.

‘Ahead of the game’ is a major understatement when describing this famous inventor. Filing over 1000 patents throughout his career, Edison’s innovations include the lightbulb, the phonograph and the motion picture camera. ‘Genius is one percent inspiration and ninety-nine percent perspiration.’

The message from Edison is clear; there’s no substitute for hard work.

Famous for designing, building and flying the first powered aircraft, something tells me Richard Branson would hire these guys in a heartbeat. 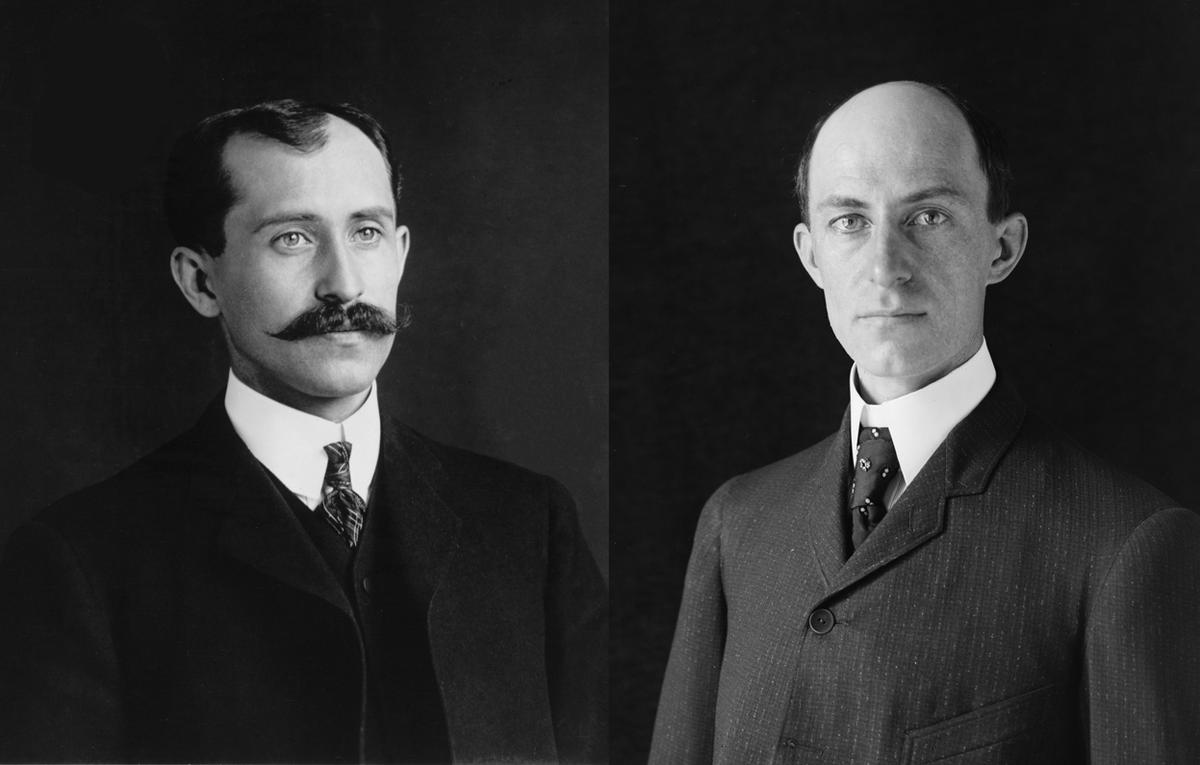 ‘We were lucky enough to grow up in an environment where there was always much encouragement to children to pursue intellectual interests; to investigate what ever aroused curiosity.’

These famous inventors were encouraged to pursue their curiosities; why not do the same with your employees?

Having discovered electricity, Franklin is a lot more than merely the coverboy of dollar bills.

‘An investment in knowledge pays the best interest.’

An advocate of constant learning, Franklin would urge you to embark on that masters you’ve always toyed with undertaking.

Dubbed the ‘Father of Computers’, Babbage invented the first mechanical computer which emerged as the prototype for the modern day machines with which we’re familiar.

‘Propose to an Englishman any principle, or any instrument, however admirable, and you will observe that the whole effort of the English mind is directed to find a difficulty, a defect, or an impossibility in it.’

Babbage didn’t achieve success by focussing on the negatives; in times of uncertainty, positivity is key.

Of these famous inventors, the clue is in this one’s name. You guessed it; Bell invented the first practical telephone. ‘Before anything else, preparation is the key to success.’

Innovations don’t happen overnight, and Bell promoted the importance of careful planning. Great leaders inspire, and Bell was definitely proof of that.

Arguably one of the greatest minds to walk the planet, Da Vinci invented models which have proved workable 3,500 years later. ‘It had long since come to my attention that people of accomplishment rarely sat back and let things happen to them. They went out and happened to things.’

Da Vinci waited for no man; take a leaf out of his book and make the changes you want to see.

As the man who developed the telescope and improved the compass, Galileo revolutionised the way in which we understand the nature of the world. ‘I have never met a man so ignorant that I couldn’t learn something from him.’

While teamwork can sometimes be painful, it seems Galileo found the best in everyone he came across.

Developer of the http:// protocol, Time Berners Lee is the very reason you’re here. It was Berners Lee’s invention which made the World Wide Web available to all.

‘Anyone who has lost track of time when using a computer knows the propensity to dream, the urge to make dreams come true and the tendency to miss lunch.’