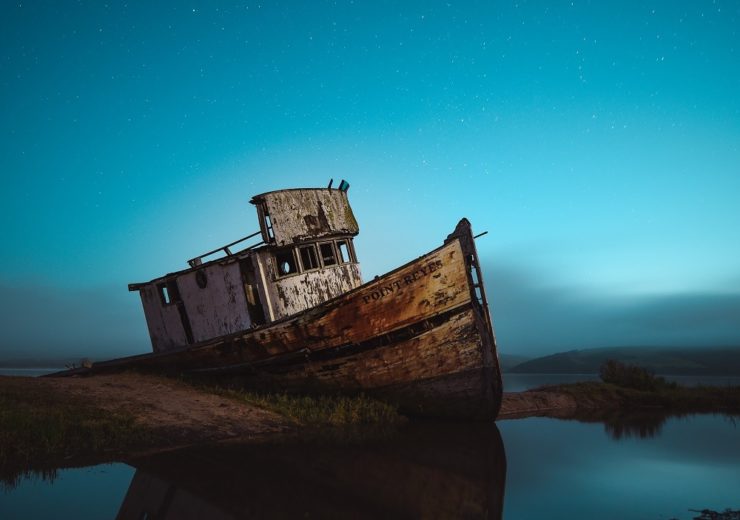 In a conference speech in Frankfurt, ECB executive board member Yves Mersch warned against the “beguiling but treacherous promises of Facebook’s siren call”, instead championing the “safety and soundness” of existing payment methods.

The social media giant plans to launch its own digital coin early next year, and hopes to establish it as a viable alternative to traditional currencies issued by central banks.

But Mersch called into question the wisdom of private firms becoming issuers of currency, particularly when launched by “the very same people who had to explain themselves in front of legislators” over their “handling of personal data on their social media platform”.

He was alluding to last year’s Cambridge Analytica scandal, in which it was revealed millions of Facebook users had personal details harvested without consent and used for political purposes.

And his is not the only voice to cast doubt over Facebook’s plans, with financial authorities around the world – and even the US president – raising concerns about the regulatory implications of Libra.

For Mersch, giving “unaccountable private entities with a questionable track record in matters of trust” the responsibility of maintaining and safeguarding complex financial systems is dangerous move.

Describing a “cartel-like” Libra Association, the organisation of finance and technology firms formed to take responsibility for governing the Facebook currency, he argued that centralised control over money only works when it is linked to the public sphere.

He said: “When it comes to money, centralisation is only a virtue in the right institutional environment, which is that of a sovereign entity and a central issuance authority.

“Conglomerates of corporate entities, on the other hand, are only accountable to their shareholders and members.

“They have privileged access to private data that they can abusively monetise, and they have complete control over the currency distribution network.

“They can hardly be seen as repositories of public trust or legitimate issuers of instruments with the attributes of ‘money’.”

Resilience of the Facebook Libra cryptocurrency called into question

Mersch also raised the prospect of how Libra would stand up to a global financial crisis, and questioned whether people’s assets would remain secure in such an event.

“Despite its audacious global currency aspirations, Libra lacks a global lender of last resort,” he said.

“Who will stand behind it in a liquidity crisis situation? Libra is also devoid of the equivalent of a deposit guarantee scheme to protect its holders’ interests during a crisis.

“Moreover, the limited liability of the Libra Association members raises serious questions about their resolve to satisfy the claims of Libra holders with their full faith and credit, as central banks do with public money.”

The prospect of Facebook’s planned cryptocurrency also raises important legal and regulatory questions, such as how Libra is to be classified under existing regulatory frameworks and rules governing anti-money laundering and counter-terrorism financing obligations.

Mersch added: “Given the different regulatory implications of Libra’s legal characterisation, regulatory intervention is essential, to either confirm Libra’s classification under one of the existing legal and regulatory frameworks, or to create a dedicated regime adjusted to its specificities.

“Only an independent central bank with a strong mandate can provide the institutional backing necessary to issue reliable forms of money and rigorously preserve public trust in them.

“Private currencies have little or no prospect of establishing themselves as viable alternatives to centrally-issued money that is accepted as legal tender.”