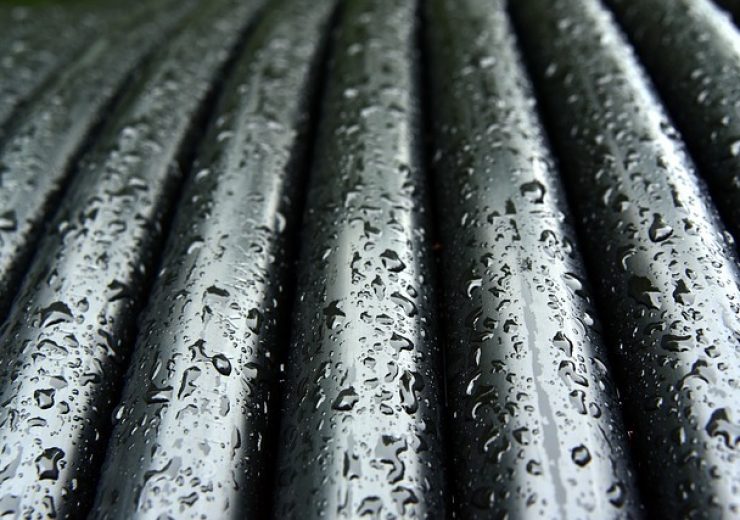 The cables will be connecting Singapore, Indonesia, and North America through the Java Sea.

According to the social media firm, the two underwater cable projects, which are subject to regulatory approvals, will help in delivering much-required internet capacity, redundancy, and reliability.

A blog post written by Facebook’s Kevin Salvadori and Nico Roehrich read: “In the Asia-Pacific region in particular, the demand for 4G, 5G, and broadband access is rapidly increasing. Echo and Bifrost will support further growth for hundreds of millions of people and millions of businesses.

“We know that economies flourish when there is widely accessible internet for people and businesses.”

The social media company said that Echo and Bifrost will be the first transpacific cables to take a new diverse route via the Java Sea. The two cables will boost the overall transpacific capacity by 70%, said Facebook.

In a separate announcement, internet giant Google said that it will invest in the Echo subsea cable, which will be laid between Eureka in California and Singapore. It will have a stop-over in Guam in Micronesia and could also have a landing in Indonesia.

Google said that more landings are possible in the long run for the Echo cable project.

The company added that Echo will be the first-ever cable, which will connect the US directly to Singapore with direct fibre pairs by using an express route.

The Echo subsea cable is expected to reduce latency for users connecting to applications running the Google Cloud Platform (GCP) regions in the area.

Bifrost is expected to be completed by 2024, while Echo will be ready by 2023, reported Reuters, citing Kevin Salvadori, who is the network investments vice president of Facebook.