After bosses at companies including Persimmon Homes, BT, Royal Mail and Unilever took home "excessive" salaries and bonuses, the BEIS committee has called for tighter regulation on executive pay 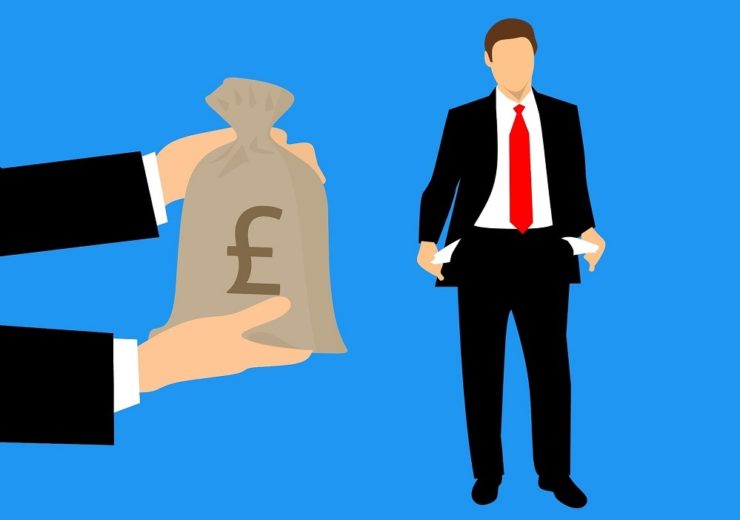 Chief executives’ pay should be capped and linked to how much the rest of a workforce earns, say MPs in a new report.

Persimmon, for example, reportedly paid three executives a combined total of £104m in 2017, while the others spent millions in everything from “golden hellos” to significant pay rises that have sparked shareholder revolts.

Ministers said bosses at many big firms are paid at a level that’s not relative to other staff due to “over-generous” incentive-based salary packages being waved through by “weak” remuneration committees.

Over the past decade, chief executives’ earnings in the FTSE 100 have increased four-times as much as national average earnings – with an average annual salary of £4m compared to the average worker taking home under £30,000 a year.

Committee chairwoman Rachel Reeves said: “Eye-watering and unjustified CEO pay packages are corrosive of trust in business and threaten to undermine the public’s support for the way our economy operates.

“The roll-call of dishonourable executive pay decisions at firms, including Persimmon, Unilever, Royal Mail, BT, Melrose and Foxtons, tell the all-too-familiar tale of corporate greed which is so damaging to the reputation of business in our country.

“But these examples also highlight the persistence of executive pay policies where far too little weight is given to delivering genuine long-term value, investing in the future, or ensuring rewards are shared with workers.”

The committee’s report, titled Executive Rewards: Paying for success, called for businesses to move executive pay structures away from unpredictable and excessive bonuses, with a greater element based on fixed basic salary plus deferred shares.

It believes a stronger link should be made between employee and executive pay, recommending that businesses make greater use of profit-sharing schemes.

Companies should also be required to appoint at least one employee representative to their remuneration committee.

Ms Reeves added: “When the company does well, it is workers and not just the chief executive who should share the profits.

“Why should chief executives have a more generous pension scheme than those who work for them?

The report also recommended that remuneration committees should set, publish and explain an “absolute cap” on executive pay each year.

The report found the “say on pay” reforms introduced in 2014 – giving shareholders the right to vote on executive pay – have had some impact in curbing levels of new pay awards, which have remained fairly flat over the past decade.

But the committee criticised the “underpowered and passive” Financial Reporting Council and called for a new regulator to be more robust and proactive in bearing down on excessive executive pay.

It also wants any new regulator that’s installed to be willing to get tough with companies that fail to behave responsibly on CEO salaries, and to seek explanations from any company that fails to fails to pay pension contributions in  way that’s not aligned to the majority of the workforce.

“When [remuneration committees] fail, we need a regulator with the powers and mindset to step in and get tough on businesses who pay out exorbitant sums to their CEOs,” added Ms Reeves.

“Public scrutiny has often had more influence than investors or remuneration committees in getting companies to reverse outrageous executive pay decisions.

“The glare of publicity cannot be the only weapon in the armoury, but companies should be assured that the BEIS committee will continue to shine a light on executive pay and hold businesses to account for their actions on CEO rewards.”

Executive pay gap rules to come into force next year

In January, the government announced that listed companies with a workforce of more than 250 employees must disclose the difference in pay between their top-level executives and wider staff.

Companies will be obligated to publish their CEO and employee pay for 2019 by next year.

But the BEIS committee recommended the gender pay gap regulation should be expanded to include all employers with more than 250 staff, regardless of whether they are listed or not.

“But it’s still too easy for top execs to use firms as their personal cash cow, instead of sharing success with the workforce – the real wealth creators.

“The committee’s recommendations could help change things for the better.

“Putting workers on executive pay committees would inject some much-needed fairness and reality into pay awards – but ideally there should be at least two elected workers instead of a single isolated voice.

“The committee is right to highlight the problems with individualised incentive pay schemes.

“Replacing them with inclusive profit-sharing schemes that benefit all staff would help to ensure that success is shared with the workforce.”