The UK’s Business, Energy and Industrial Strategy committee shamed a number of companies for excessive executive pay in a new report 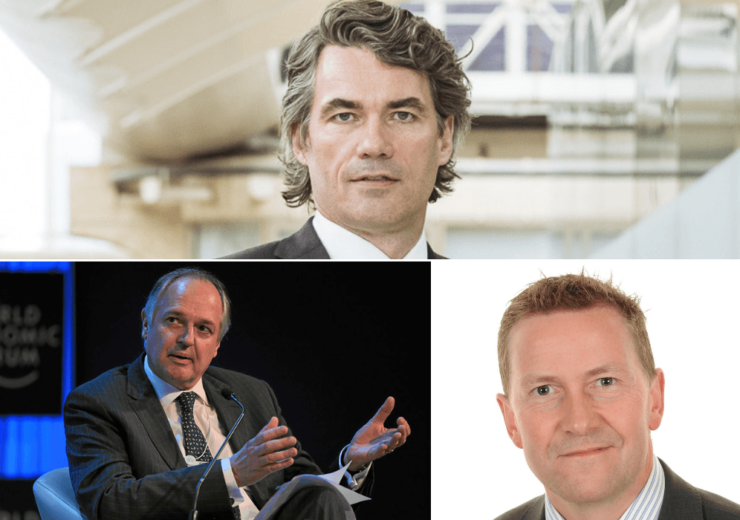 From a “golden handshake” worth almost £6m to a £100m payout for a trio of bosses, the spotlight is finally being shone on excessive executive pay.

The UK’s Business, Energy and Industrial Strategy committee last month published a report in which it highlighted a culture of “corporate greed” among some of the country’s biggest firms.

It suggested chief executives’ pay should be capped and linked to how much the rest of a workforce earns – while shaming a number of companies such as Unilever, Royal Mail and Persimmon Homes for apparently overcompensating the top bosses.

Describing a “systemic and endemic” problem, the report said: “Whilst these examples indicate a degree of shareholder discomfort, this has not prevented them from being made.

“Payments of this magnitude seem incomprehensible to the public and a very long way removed from ordinary people’s experiences of recruitment, reward and responsibility.”

While MPs did not specify instances in which salary and bonuses were too high, the report pointed to a number of examples of excessive executive pay since 2016.

In 2017, three executives at housebuilder Persimmon Homes were paid a combined total of £104m, with chief executive Jeff Fairburn alone picking up £47m – an increase from £2.1m the previous year.

Under the bonus terms of a long-term incentive plan, he actually ended up taking home £75m – although this was reduced from the £100m he was originally due after a shareholders revolt.

His pay resulted in plenty of controversy, with the CEO walking off camera during a BBC interview in which he was asked about the bonus in October 2018.

The following month, he was forced to resign due to the distraction it caused and the negative impact it had on the company’s reputation.

Only 36% of shareholders objected though, enabling the pay increase to be passed in May 2018.

Polman retired at the end of last year after almost a decade in the job and was praised for being one of the “standout CEOs” in the FTSE index.

Rico Black was paid a £5.8m “golden hello” by Royal Mail Group to buy him out of his previous contract as CEO at General Logistics Systems and make him chief executive of the privatised delivery service in 2018.

It was later reported he paid no tax on this figure because it was paid by a Netherlands arm of Royal Mail.

His new basic salary was due to be £640,000 – 17% higher than his predecessor Dame Moya Greene, who received a payout of £915,000 when she retired the same year – but 70% of shareholders voted against this deal in one of the biggest pay revolts in UK corporate history.

In May 2018, BT announced it would cut 13,000 jobs – about 12% of its workforce – over three years as it slimmed down management and back-office roles.

Two months later, it emerged that chief executive Gavin Patterson’s 2017 pay package was worth £2.3m, including a £1.3m performance bonus.

This represented a £1m increase on the previous year and triggered a 34% vote against the pay report by shareholders.

Patterson had already announced in June he would step down from the telecoms giant after losing confidence among investors and departed in January this year.

The top four executives at Melrose Industries – a London-based firm that specialises in buying, improving and selling underperforming manufacturing businesses – were each paid a £42m bonus in 2017 after their long-term incentive plan paid out.

A shareholder revolt against the directors’ remuneration report of 22% was not sufficient to block the deal.

In March 2018, two months before details of their remuneration were announced, Melrose bought one of Britain’s oldest engineering firms GKM for £8bn.

The deal was opposed by MPs and trade unions on “national security” grounds because of Melrose’s reputation as an asset-stripper.

Despite profits dropping by 64% and dividends collapsing at estate agency Foxtons, chief executive Nic Budden was rewarded with a £218,000 bonus in 2017.

The company, whose turnover dropped from £132.7m to £117.6m compared to the previous year, said this was due to him achieving “personal and strategic objectives”.

The pay deal was announced as British Gas admitted it had experienced a “challenging year” and arrived just four days after workers in Leeds and Glasgow were told their sites were under threat of closure.

“This is some Conn trick,” he added. “One rule for the boardroom and another for those who generate the wealth.”