Over 350 million hours of esports coverage were broadcast last year, making it an attractive proposition for sponsors 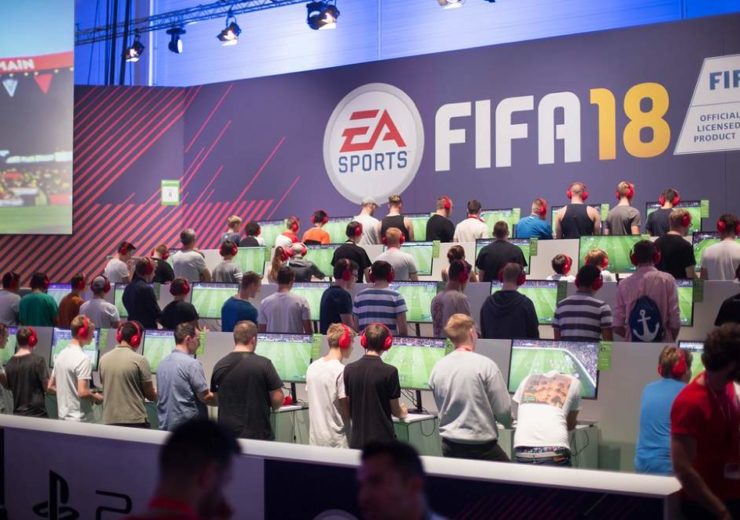 A group of eSports players play FIFA in a tournament in Cologne (Credit: Marco Verch/Flickr)

The new phenomenon of esports is proving to be a lucrative one for the video game players that compete in front of live audiences – and now sponsors are looking to cash in too.

Over $78m is anticipated to be spent by sponsors across ten key industries on esports deals, according to a report from sports analytics group Sportcal.

It found that the largest amount spent on sponsorship deals was from the consumer goods and services sector, but endemic brands – those that create products used in the sports or by the teams they are sponsoring – still dominate the field in terms of active sponsorship deals.

Conrad Wiacek, head of sponsorship at sports intelligence company Sportcal, said: “These brands don’t understand the landscape as well as the endemic brands and may overvalue their partnerships.

“Esports is here to stay, but their continuing attractiveness to non-endemic brands is not assured.”

Technology companies are estimated to have spent the second largest amount on esport sponsorships at $15.9m, while clothing and accessories brands spent $13.35m.

Bud Light has positioned itself as the official beer sponsor of the Overwatch League for the 2019 season, which will see 18 teams compete for a share of $50m.

Sportcal estimates that the deal is worth $2m a year.

Partnerships with esports organisations 100 Thieves, Cloud9 and BIG Clan are believed to have cost $4m.

Intel remains the title sponsor of Intel Extreme Masters, one of the longest running esports competitions – first set up in 2006.

The global series sees people play a variety of video games in order to be crowned champion.

The technology firm spends approximately $40m across its esports portfolio, according to Sportcal.

The young audience that esports competitions attract are one factor influencing company spending on these sponsorship.

Analytics company Nielsons estimates that the average age of global esports fans is 26, and they tend to be early tech adopters and active social media users.

It also predicts the competitive video game industry could reach 557 million viewers by 2020 and generate over $1.4 billion in revenue.

Wiacek added: “The brand benefit from these sponsorships is in growing their awareness and visibility among a devoted and engaged audience, helping them to find and develop new brand advocates.

“This drives the spontaneous awareness of their brands now to lead to increased market share in the future when esports fans are in a position to buy these products and services.”

Media coverage of the Fortnite World Cup, where fans of the battle royale shooting game competed for a $30m prize pot, and this weekend’s FIFA eWorld Cup, hosted at London’s O2 Arena, has drawn attention to esports.

The addition of traditional sports broadcasters, such as ESPN, which recently announced a college esports tournament, will also add credibility to the burgeoning competitive video game market.