How changes to UK’s entrepreneurs’ relief could impact business owners

UK chancellor Rishi Sunak is tipped to cut entrepreneurs' relief, which has applied a tax break since 2008 against the revenue earned by business owners when selling their company 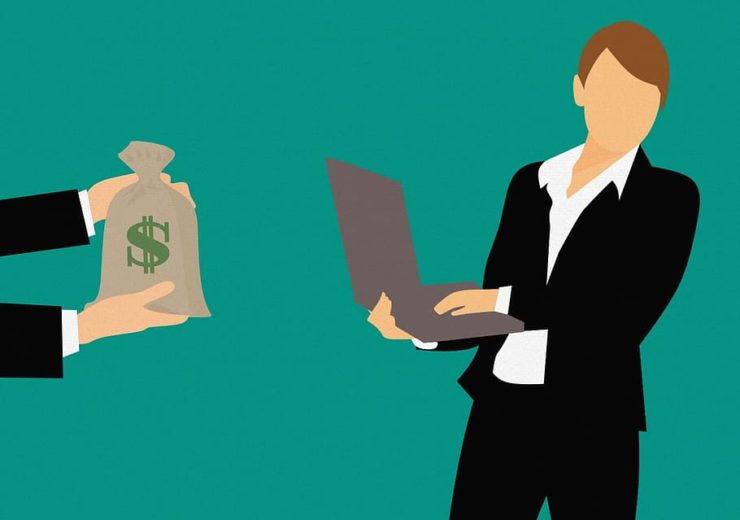 Changes to entrepreneurs' relief might prompt business owners thinking of selling up to do so quickly (Credit: PxHere)

All change for the UK business owner’s tax break? Stuart Crook, partner at accountancy firm Wellers, explains what entrepreneurs’ relief is and looks at how it could change in the upcoming Budget.

There are approximately 1,000 tax reliefs in the UK. All of these are offered to various interest groups to achieve different aims, whether that’s encouraging further investment, fostering new start-ups or attracting foreign businesses.

No matter what they are designed for, government-controlled tax breaks aren’t a new concept – they exist across the world to incentivise business.

But that doesn’t mean they are immune to scrutiny. One such tax policy in the UK that has experienced increased pressure for readjustment in recent years is entrepreneurs’ relief (ER).

So, what is entrepreneurs’ relief for business owners?

Originally introduced by Gordon Brown’s Labour government in 2008, ER was designed to encourage people to start new businesses and grow them, with the view to eventually selling up.

Essentially, ER applies a reduced rate of capital gains tax (CGT), 10% instead of 20%, to the revenue earned from selling a business. 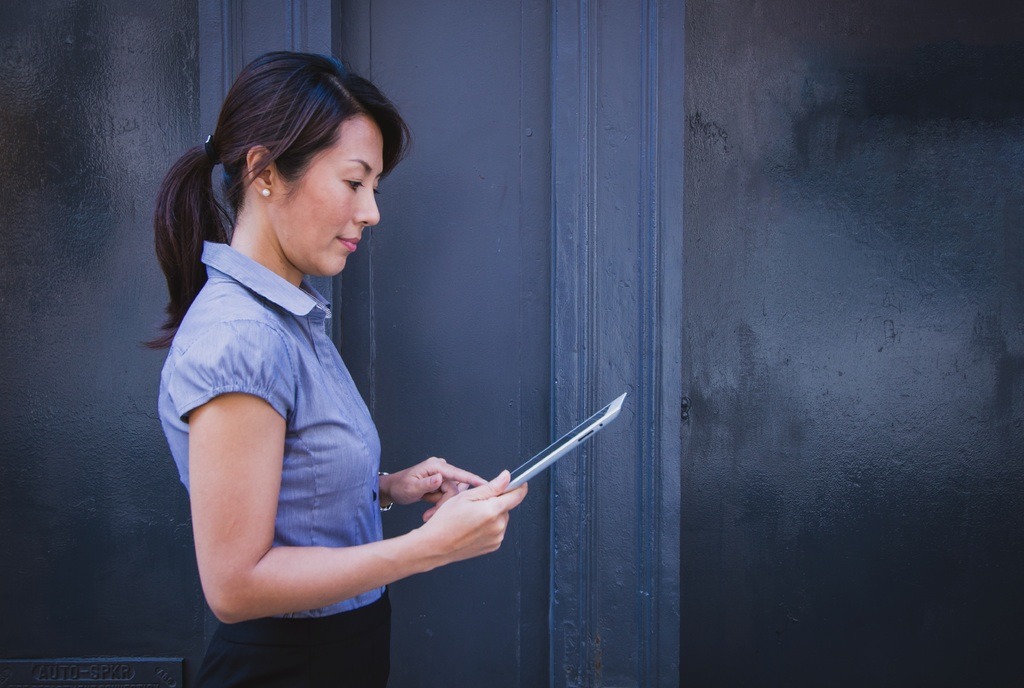 Receiving the lower rate isn’t affected by the seller’s income tax bracket either, so even if the business owner pays a higher rate of income tax, they can still benefit from ER.

There is also no limit on how many times ER can be claimed, subject to the £10m limit and associated conditions.

The theory behind this policy is that it encourages entrepreneurs to set up organisations, grow them, sell them, claim ER and then reinvest the money in other business ventures, thereby benefiting the UK’s economy.

On the face of it, ER makes sense. It was a policy designed to encourage business and support the UK’s economy.

However, ER costs the government £2.4bn a year, if you take into account the money that could be taken in tax revenue if CGT wasn’t collected at the reduced rate.

Further to this, the Institute for Fiscal Studies argues that low rates of tax on business income produce ‘large benefits that disproportionately accrue to the rich’.

There are alternative tax reliefs available which are favoured for encouraging SMEs.

This offers a way for entrepreneurs to raise hard to come by start-up capital. Thereby, encouraging people to set up a business rather than to sell one.

How could entrepreneurs’ relief change?

The Conservative Party proposed to review ER in its manifesto ahead of the December 2019 general election, as part of a broader promise to “redesign the tax system so that it boosts growth, wages and investment, and limits arbitrary tax advantages for the wealthiest”.

Ex-chancellor George Osborne had previously tried to make changes to the policy but never had a majority to support his approach.

However, ER remains a policy that is seen as open to abuse. For instance, it was possible to work as a contractor or freelancer, run all earnings through a personal services company, take home income as dividends, and then dissolve the company to claim ER on large amounts of undrawn profits.

This approach means they benefit from a low rate of income tax on the reduced earnings, avoid paying national insurance contributions, and further benefit from a reduced rate of CGT when the company is closed.

However, a number of measures have already been introduced to reduce the risks associated with this approach, which seemed to have dealt with the issue.

Before his resignation, Sajid Javid had alluded to plans to reform ER as part of the Spring Budget, to curb fears of tax breaks being overly generous to the already wealthy.

Now, Rishi Sunak, Javid’s replacement following Boris Johnson’s cabinet reshuffle, is under pressure from No 10 to allow for increased spending in the government’s priority areas of the NHS and social care, which will mean there’s a likely need to generate more tax revenue.

What does entrepreneurs’ relief changes mean for UK business owners?

We won’t know for sure until the budget is revealed on Wednesday 11 March, but realistically it means there is now potentially a clock running on how long is left for entrepreneurs to benefit from ER.

If a business owner is already planning on selling an enterprise they’ve grown, now is the time to do so in order to benefit from a lower rate of CGT.

Whatever the outcome of the budget, it seems very likely that the days of benefitting from ER are numbered.

So, if you are planning on selling up, or have money sitting in your business, now is the time to act.

Make sure you talk to your accountant to get the best advice on the various tax options available.