59% of employees prefer remote working, according to research 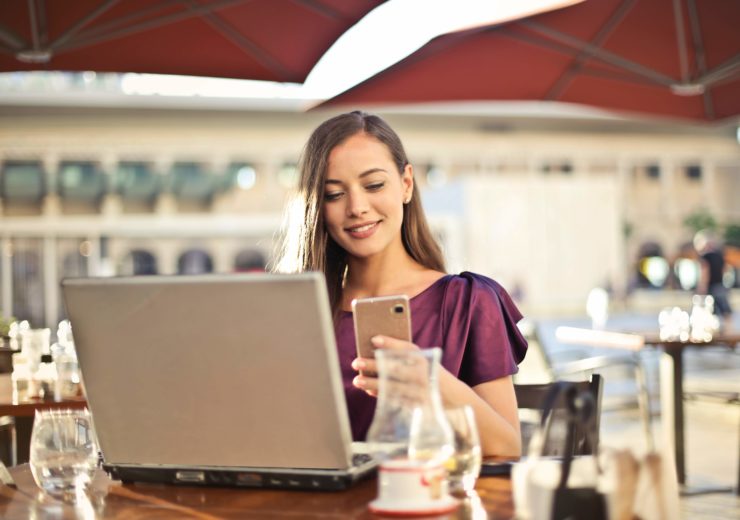 As the trend of flexible working continues to become more prevalent, new research has found 59% of US office employees prefer remote working.

Additionally, the study by analyst OnePoll of 3,000 respondents across America, the UK, France, Germany, Australia, New Zealand and India found 57% of US office workers can now work out of the office, if they so choose.

Of the US respondents, 20% now work away from the office, while just 49% would prefer the opposite and 5% work best while on the move.

Eduardo Cocozza, vice president of marketing at LogMeIn, which commissioned the research, said: “Working remotely is something many employers are allowing their employees to do. With a flexible schedules, less commute time, and less distractions, office workers are really reaping the benefits that come with remote work.

“For businesses looking to grow and succeed in the future, offering work from home opportunities will be vital to their success.”

Why the move to remote working?

Respondents cited the increased flexibility involved in working from home, and the break up of the normal routine as the main advantages to remote working.

Those surveyed also argued that there are fewer distractions at the house than there are during a typical day at the office.

On the employer side, businesses also gain the benefit of not having their employees spending time commuting.

Just 38% of the US respondents said they would prefer a traditional 9-5 routine, if given the choice, while almost have said they’d like a mix between remote working and and coming into the office.

Mr Cocozza said: “Even allowing employees to work from home once a week can boost productivity as well as morale – long gone are the days of traditional office work in the confines of an office setting.

“Office workers are looking to live more environmentally friendly lives, save money on their commute, and have more flexible schedules which allow them to get more done and be more productive than if they had co-workers constantly coming up to them and distracting them in an office setting.”