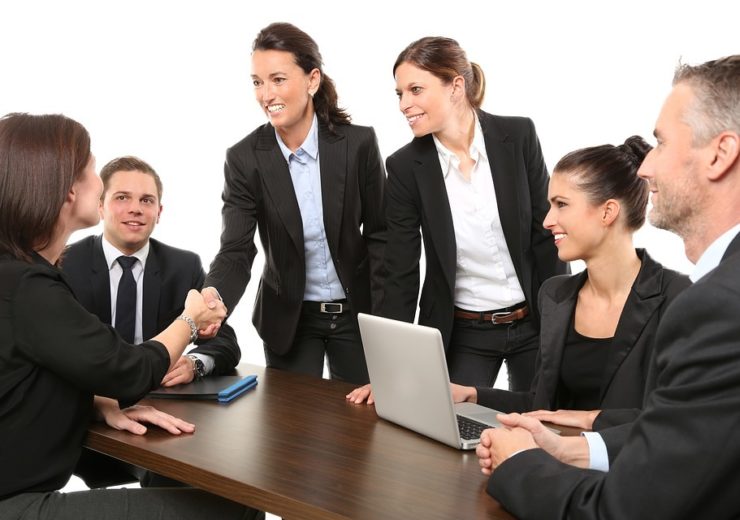 Most employees in the UK are used to a corporate structure model where the C-suite get the biggest bonuses and shareholders have the final say – but a select few businesses are breaking the mould by handing ownership to staff.

The combined revenues of the top 50 employee-owned companies in the UK totalled £19.8bn in 2018 and, although not all of them were 100% owned by staff, 171,000 workers were given a say in the running of the business.

The Employee Ownership Association (EOA), an advocate of the model, claims that workers have higher engagement, motivation and wellbeing, helping businesses improve productivity and efficiency.

Furthermore, it argues this will also help to improve UK productivity levels – an effect which the EOA has dubbed the “ownership dividend”.

Although the transition to employee ownership requires significant change in business culture, more and more companies are seeing its benefits.

Employee-owned companies in the UK

Hi-fi and technology store Richer Sounds is the most recent company to gain attention for its transition to an employee-owned model.

Departing CEO Julian Richer granted his 500 staff a 60% stake in the business and gifted £1,000 to every employee, for every year they had worked at the company.

Richer Sounds has 53 stores across the country and claims to be founded on the “ethical principles of being decent, honest and truthful”.

John Lewis is one of the biggest companies in the world to use an employee ownership model (Credit: Stephen Craven/Geograph)The decision by Julian Richer has been compared to the model of the John Lewis Partnership, which gives every employee a share in the company.

The 84,500 employees at the John Lewis department store chain and its sister brand Waitrose are referred to as “partners” and collectively own 100% of the company.

Since 1950, it has been owned by a trust on behalf of its staff, with each partner having a say in the business and the ability to raise issues through participation in branch forums.

The John Lewis Partnership generated £10.2bn in revenue last year and employees benefit from an annual share of company profits, favourable pensions and a programme of social activities.

However, staff at John Lewis saw their bonuses hit a 66-year low after the British high street suffered difficult trading climate in 2018.

The Oscar-winning animation studio behind Wallace and Gromit confirmed in November 2018 that it would be switching to an employee-owned structure.

The majority of shares in the company were transferred to a trust, which holds them on behalf of the company’s employees.

Aardman Animations has 130 staff across its two Bristol offices and remains an independent company, despite approaches from Hollywood studio DreamWorks.

Parfett’s supplies food, drink and tobacco lines to a range of retailers and caterers across the North West of England.

The family business first switched to a staff-owned model ten years ago and was awarded the employee-owned business of the year honour at the UK Employee Ownership Awards in 2018.

The company has 700 staff, who all now benefit from two bonuses a year, and it claims this has led to an increase in responsibility, motivation and care.

Engineering firm Weir Group announced it will switch to an employee-owned model earlier this year.

Once completed, almost all its 15,000-strong workforce will become eligible for shares worth £600 each.

It operates in more than 70 countries and has a market capitalisation of £4bn.

Its products are used by companies such as Heineken, GlaxoSmithKline and SAB Miller.

In 2011, Aber Instruments became an employee-owned company and has since handed over 85% of the business to its staff.

The original owners maintain a minority stake of 15%.

Arup, a London-headquartered global design and engineering firm, has been upheld as a model example of employee-ownership since it first adopted the structure in 1977.

Group chairman Philip Dilley said: “[Engineer and founder] Ove Arup and his partners set up an employee trust in 1977 and the firm is still owned for the benefit of its employees today.

“This structure has helped us stay true to our core values and, without it, I’m not sure we could have built the distinctive culture we have today which helps us to foster excellence and innovation.”

Global engineering consultancy Mott MacDonald has more than 16,000 staff and 3,000 of those are employee shareholders who can vote on company matters.

The rest of the business is owned by a trust, on behalf of the remainder of the staff base, and is also responsible for distributing bonuses among the workforce.

It claims the lack of external shareholder influence gives it “independence” and “freedom” to choose the work it takes on.