Whenever the Tesla and SpaceX founder and CEO is in the news, you can bet it's just as likely for something he's said as for the launch of a new rocket or electric car. We take a look at some of the most salient Elon Musk quotes in recent years 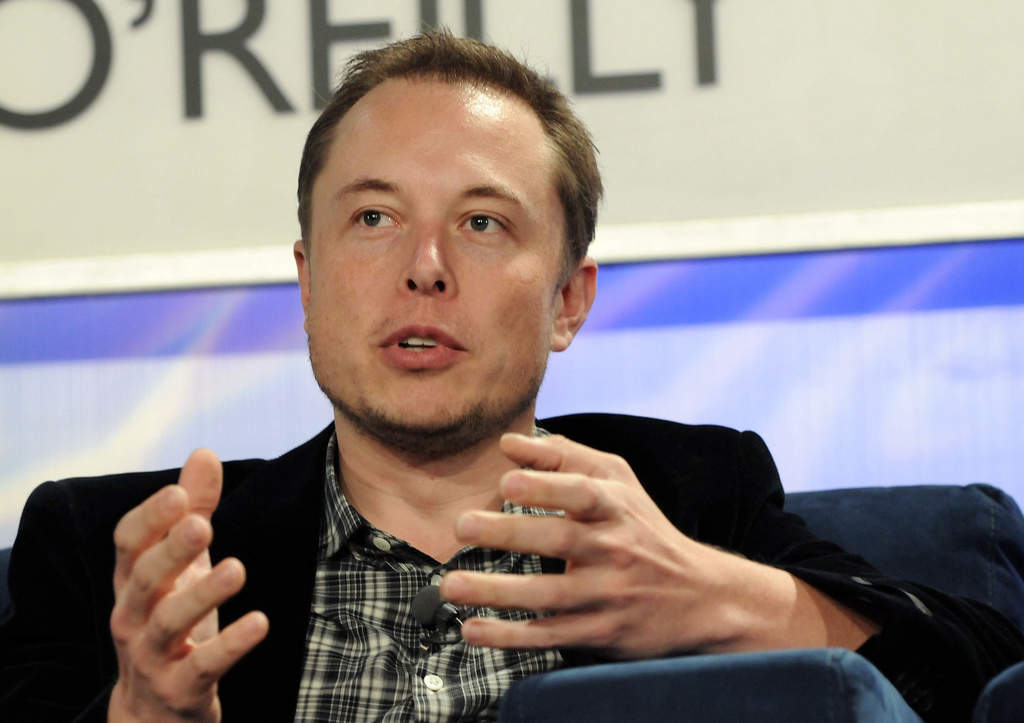 From “bonehead” analysts to “no-asshole policies” at his futuristic company SpaceX, Elon Musk quotes are becoming legendary – making him one of the most colourful and non-conforming major CEOs in the world.

Never one to conceal his opinion, the 47-year-old South African has expanded his public profile in recent years by distilling entrepreneurial truths into witty one-liners, summarising humanity’s future with profound remarks and, of course, snapping at financial analysts.

Founder and CEO of both aerospace manufacturer SpaceX and electric automaker Tesla, Musk made headlines earlier this year for his attack on Wall Street analysts – whose questions he also called “boring” – during an earnings call for Tesla.

But this is only the latest in a rich history of incongruous quotes ranging from the sublime to the ridiculous and, occasionally, both.

Elon Musk quotes:  “Some people don’t like change, but you need to embrace change if the alternative is disaster”

When presented in 2011 with the similarities between Chris Paine’s feature documentary Revenge of the Electric Car and the so-called “space race” between Tesla, General Motors and Nissan, Musk was quick to say he doesn’t cause trouble for no reason.

He suggested that whichever company comes up with whatever invention is of little relevance – the important thing is the problem it solves.

The “alternative disaster” he mentions is likely in reference to what will happen to the automotive industry – and the planet as a whole – if there is no blanket switch to electric power.

Elon Musk quotes: “Failure is an option here. If things are not failing, you are not innovating enough”

Speaking to Fast Company in 2005, Musk joked that when something goes wrong at SpaceX, the perpetrator gets a “good lashing”.

He was quick to retract the quip, however, arguing that while NASA believes failure is not an option, his company does not follow the same reasoning and even promotes it because it leads to innovation.

Musk even went as far to say that the first time SpaceX experienced a major engine failure it was “pretty cool”.

Elon Musk quotes: “There’s a tremendous bias against taking risks. Everyone is trying to optimise their ass-covering”

Musk was at his controversial best in a 2012 interview with Wired when speaking about the reluctance in the aerospace industry to take risks.

He referred to US rocket manufacturer Orbital Sciences’ resupply rocket as a “punch line to a joke”, owing to its design components originating primarily from the 1960s which, according to Musk, represented an effort to minimise any potential blame that might come from failure.

Elon Musk quotes: “I don’t think it’s a good idea to plan to sell a company”

Talking to Bloomberg a year earlier, Musk highlighted his intention to keep Tesla as an independent company and avoid selling at all costs.

His reason for this is the innovation he believes the electric vehicle provider has to offer the world which would be compromised should it fall into the hands of an external party.

The line may also have been a subtle jab at the particular breed of entrepreneurs who start companies with the aim of selling right from the start – a philosophy diametrically opposed to that of the South African.

Elon Musk quotes: “Being an entrepreneur is like eating glass and staring into the abyss of death”

In a moment of particular gloominess, Musk spoke about the pain involved with entrepreneurship at the 2010 Silicon Valley Founder Showcase.

The 47-year-old commended the venture capital industry before reverting back to pessimism, saying that being the CEO of both Tesla and SpaceX has gotten “beyond the fun point”, but that’d he’d remain for some time yet.

Elon Musk quotes: “We have a strict ‘no-assholes policy’ at SpaceX”

To be fair, it’s unlikely this policy would be too unpopular for the decent majority of SpaceX staff.

Musk gave an interview in which he talked about how important it is to like the people you work with on a daily basis if you don’t want a miserable job.
He then went on to say: “In fact, we have a strict no-assholes policy at SpaceX.

“And we fire people if they are. We give them a little bit of warning, but if they continue to be an asshole, then they’re fired.”