EllaLink partners with DE-CIX to interconnect Brazil and Southern Europe 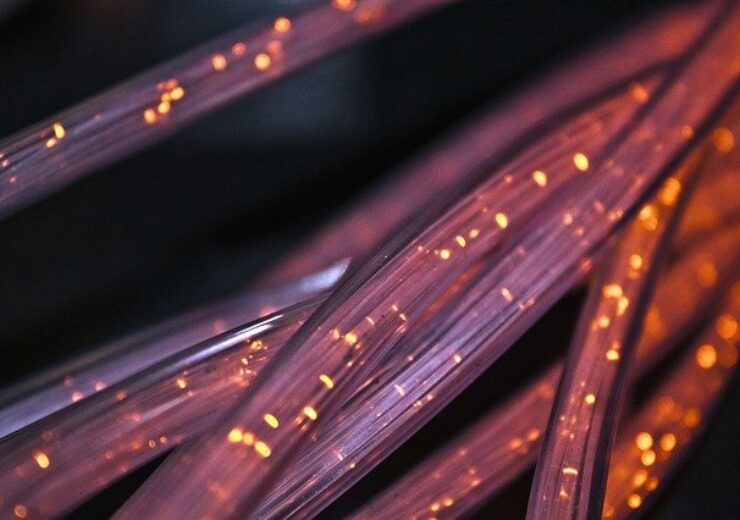 EllaLink, the holding company for a 6,000km long fibre-optic submarine cable between Latin America and Europe, has entered into a partnership with German internet exchange (IX) operator DE-CIX to interconnect Brazil and Southern Europe.

The partnership will see DE-CIX offer EllaLink access to what is claimed to be Southern Europe’s largest carrier and data centre neutral interconnection ecosystem.

According to EllaLink, its submarine cable connection has decreased the latency between Latin America and Europe by nearly 50%, from over 100 milliseconds to around 60 milliseconds compared to conventional routes.

DE-CIX International CEO Ivo Ivanov said: “As latency is the new currency of our digitalised world, everything, everywhere, will be digital – and every millisecond counts when it comes to critical applications for different verticals, such as mobility, finance, and e-health.

“We are proud to bring the two strong business regions of Southern Europe and Latin America together through our partnership.”

Last month, EllaLink announced a partnership with Irish telecoms carrier IP Telecom, which is said to offer the former with differentiated IP transit access to the main content servers spread across Europe.

EllaLink said that the partnerships it has made enable companies to make content available on the two sides of the Atlantic Ocean with enhanced security and low latency.

EllaLink chief sales and marketing officer Vincent Gatineau said: “As we operate in the B2B market, partnerships are key for the high-speed data transport between Fortaleza and Sines offered by the EllaLink cable to content-generating companies, whatever their application – games, financial systems, streaming – to maintain performance until it reaches other European and South American destinations.”

EllaLink said that while it offers data transport, IP Telecom enables connections from firms in Brazil to the transport ecosystem and IXs in Europe. Subsequently, the companies can access internet service and content provider networks along with enterprise networks that are connected to DE-CIX.

The EllaLink cable was inaugurated in June 2021. Built with an investment of BRL1bn ($200m), the cable links the major hubs of São Paulo, Rio de Janeiro, and Fortaleza with Lisbon, Madrid, and Marseille.