Known for his displays of ostentation, ex-billionaire Eike Batista is one of the few people who is familiar with being near the top of the world's rich list - now, though, he has fallen from grace after being convicted of bribery and sentenced to 30 years in prison to complete a dramatic fall from grace 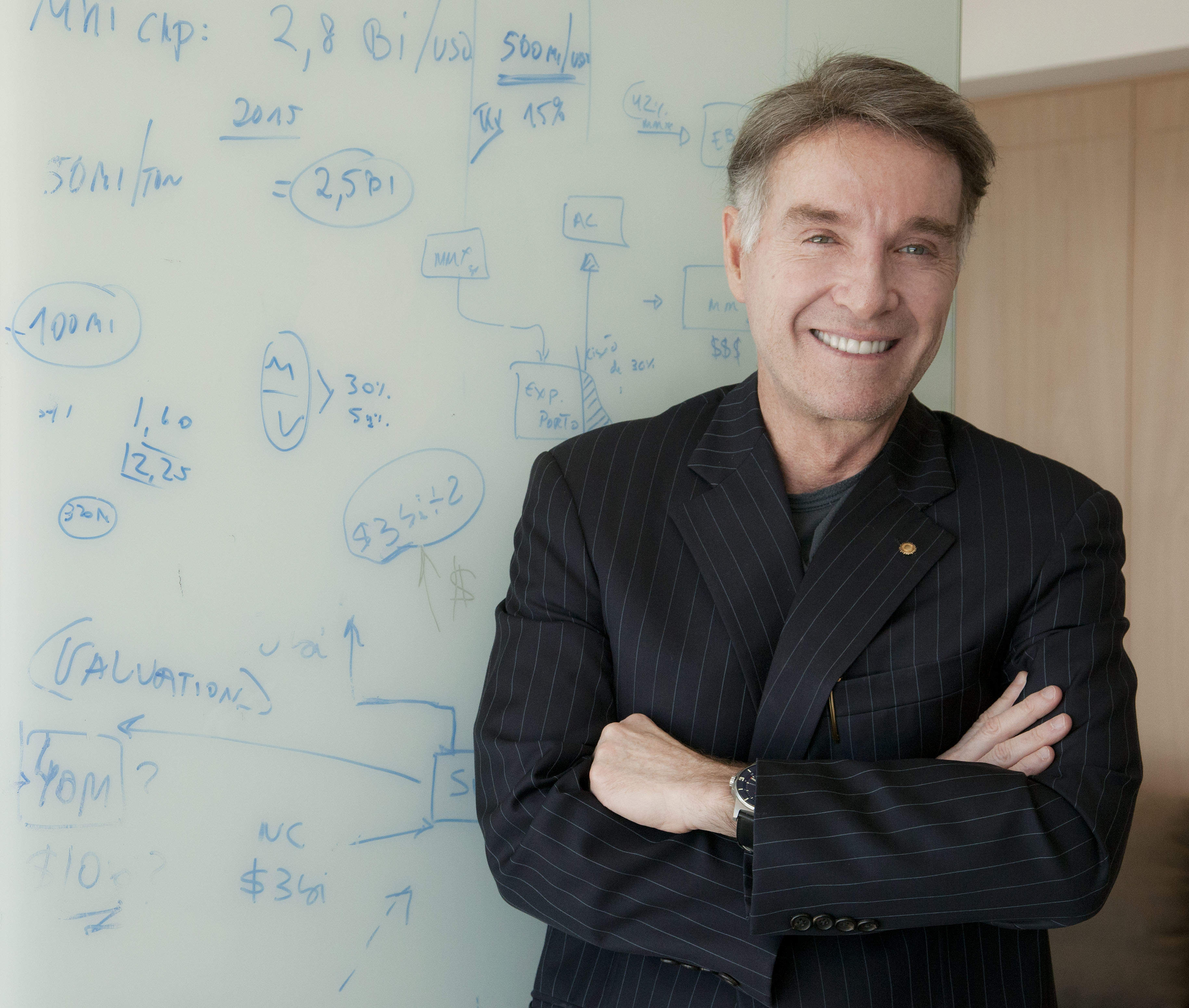 He was once one of the richest men in the world but oil and mining magnate Eike Batista will likely be remembered for altogether more unsavoury reasons.

The 61-year-old ex billionaire was sentenced to 30 years in jail following a corruption trial on 3 July.

He was found guilty of bribing former Rio de Janeiro governor Sergio Cabral to the tune of £16m in exchange for contracts with Rio State.

But while his public profile has been forever stained, Mr Batista’s wealth – which peaked at $35bn (£27bn) – has waned over the years following an explosive rise to the pinnacle of the world’s rich list.

While the business world is no stranger to individuals climbing high and then falling far, rarely does anyone do it quite to the degree of the Brazilian.

In 1974, an 18-year-old Batista proved his enterprising mindset by selling insurance policies door-to-door in order to make ends meet while studying metallurgical engineering in Germany.

By his 23rd birthday he had returned to his place of birth and the Brazilian started his own gold trading firm Autram Aurem which, 18 months later, brought in profits of $6m (£4.5m).

His profitable relationship with the business of precious metals only grew from there and he was soon CEO of Canadian mining company TVX Gold at 29.

Between 1980 and 2000, he created $20bn (£15bn) in value with the operation of eight gold mines in Brazil and Canada – in addition to a silver mine in Chile, tripling the company’s value in the process.

Eike Batista: The view from the top

From 2004 to 2010, the Brazilian focused on creating and expanding his business empire at a time when Brazil was experiencing an unprecedented commodities boom that spanned much of the decade.

Capitalising on this, Batista branched out of the sector he had come to dominate and started multiple companies.

He founded OGX, an energy exploration and production company, in 2007 and used his considerable financial capital to outbid the competition – often by as much as 100% – so as to garner the lion’s share of offshore leases.

Sticking to the three-letter format, he then began new companies in new industries, including logistics (LLX) and offshore (OSX).

By 2010, the world started to take notice of his exploits, and in that year he was named Bloomberg Markets Magazine’s 58th most powerful man in the world.

The year following, Forbes named him the eighth richest person in the world and the richest in South America after his wealth reached an estimated $30bn (£23bn).

The 61-year-old’s enormous wealth dissipated almost as quickly as it was amassed, and by 2013 none of his companies were profitable.

The foundation on which he built his business empire, the precious metals mining industry, began to crumble at that time and one by one his companies went bankrupt.

And the deterioration of his public profile likely didn’t help, as between 2012 and 2015 he was put on trial for two counts of insider trading and one each of misleading investors, market manipulation, criminal conspiracy and false representation.

Batista’s wealth decreased by more than 100% during that three year period from a peak of $35bn (£27bn) to below zero.

Come 2017, things got even worse for Batista as he was arrested and charged with making the £16m bribes for which he has now been convicted.

The 61-year-old has since become a subject of derision in Brazilian discourse after police confiscated expensive watches, sculptures, pianos, a Lamborghini and even a counterfeit Fabergé egg after raiding his various residences.

He was one of nine people arrested in 2017 as part of a larger investigation concerning a $100m (£76m) corruption scandal.

One such person was Brazil’s most powerful building tycoon, Marcel Bahia Odebrecht, who was convicted of crimes including bribery and money-laundering.

Regarded by many as the face of Brazilian capitalism, Eike Batista will now be more associated with the greedy side of business after his imprisonment.