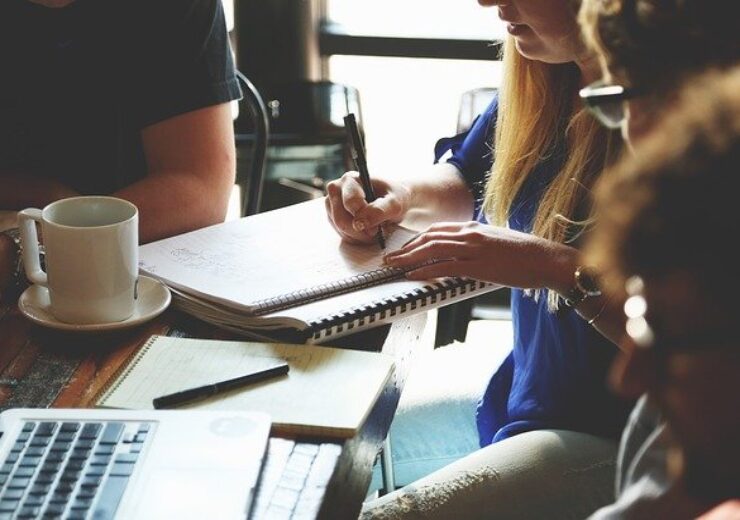 The study surveyed over 2,600 executives, middle managers and professionals across 10 industries. (Credit: StartupStockPhotos from Pixabay)

Gender equity is still not a top priority for 70% of global businesses despite increased awareness of the workplace challenges facing women due to the Covid-19 pandemic, according to a study conducted by IBM.

The IBM Institute for Business Value study showed that the leadership pipeline is declining for women, leaving gender equity at a crossroads.

IBM global markets senior vice president and IBM Women’s Community senior executive sponsor Bridget van Kralingen said: “The data show that many women leaders are experiencing challenges at this moment. If these issues are not addressed more deeply than in prior years, there is a risk of progress backsliding further.

“We should seize creative solutions now and redouble our efforts to make meaningful, lasting change that can help all women reach their full potential.”

The global study titled “Women, leadership, and missed opportunities,” showed that only 62% of women surveyed expect a major gender parity improvement in their organisations over the next five years.

The study revealed that 60% of men surveyed shared a similar view on gender parity improvement.

It has found fatigue and waning optimism over ineffective programmatic efforts to address gender equity in the surveyed employees.

In addition, it showed more gender equity and inclusion programmes being initiated by organisations compared to 2019, like gender-blind job screenings and parental leave for women.

However, the study identified that such programmes have not resulted in improved outcomes, partly due to the lack of change in mindsets and cultures.

Conducted in cooperation with Oxford Economics, the study surveyed more than 2,600 executives, middle managers and professionals across 10 industries and nine geographic regions.

An 11% of survey respondents were found to have designated the advancement of women as a formal business priority and view gender-inclusivity as a driver of financial performance.

The study suggests organisations to make use of technologies like AI to help reduce bias in candidate screening and cloud-based digital tools for communication and feedback to support women in the workplace.