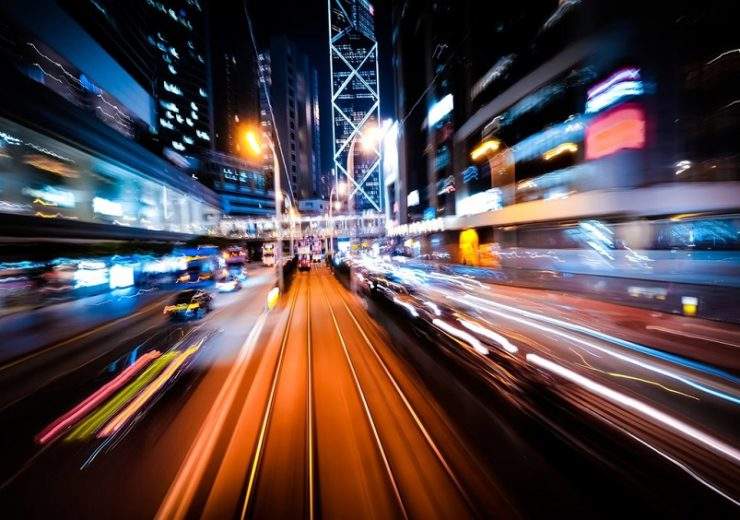 Only 22% of UK companies are worried about the consequences of not keeping pace with digital developments in their industry, according to the latest Dell Digital Transformation Index.

But these organisations have been accused by a senior executive at IT giant Dell Technologies as having their “head in the sand” and over-optimistic about the market.

The report, compiled by IT company Dell Technologies, followed interviews with 150 directors and executives at small to medium-sized businesses about their experience with digital transformation, and provides an update on a previous Dell Digital Transformation Index released in 2016.

“We wanted to look at how far down the line companies are with adopting digital in their organisations and changing their business models.”

There was a positive shift in the number of companies that described themselves as “digital laggards” – companies that do not have a digital plan – which reduced from 20% to 3% between 2016 and 2018.

Meanwhile, the number of organisations classified as “digital adopters” also grew from 11% to 22%, while those defined as “digital leaders” – where digital transformation is ingrained in the DNA of the business – remained roughly constant at 5%.

Mr Turbitt believes the figure shows an overconfidence in the UK market and thought more companies should be looking to take advantage of the “digital revolution”.

He said: “Some of the UK businesses have their head in the sand and think things will continue the way that they were.

“I think there has been a shift with the closure of retail stores and there is a big shift to digitisation as well as the emerging retailers.

“In fintech, there is a lot of regulation that protects the banks so its harder to threaten them.

“But I think more should be concerned with how they address this.

“There’s no doubt that if you don’t adopt digital as part of your value creation, you are going to be out of business in some way.”

The majority of businesses felt they face major impediments to digital transformation, with 91% admitting they were struggling to implement some of the new digital strategies.

A further 71% believe digital transformation should be more widespread in their companies.

The top barriers preventing digital transformation were listed as a lack of budget and resources, data privacy and cybersecurity concerns, a lack of the right in-house skill sets and expertise, regulation or legislative changes and information overload.

“However, only technology-centred organisations will reap the rewards offered by a digital business model, including the ability to move quickly, to automate everything and to delight customers.

“This is why digital transformation needs to be a number one priority.”