How organisations like Trainline, Uber Eats and NHS tackle disruption within their industries

Whether it's banks watching Monzo or hotel chains envying Airbnb - disruption is everywhere. Here are the ways that Trainline, the NHS and Uber Eats encourage change at their companies 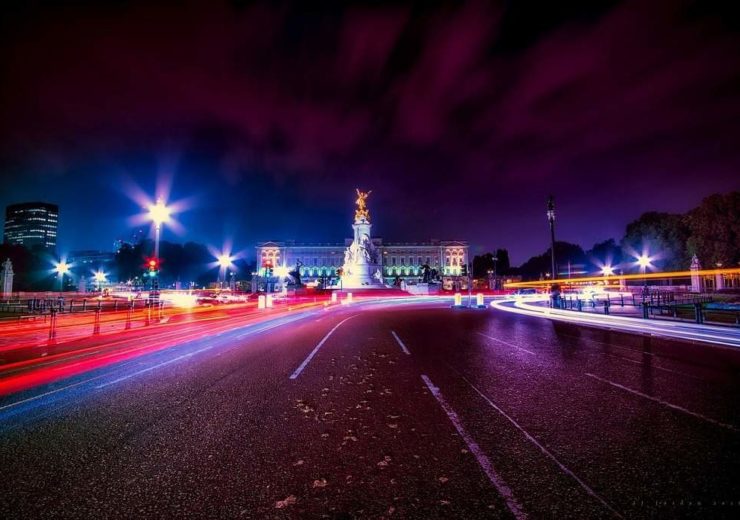 Dealing with disruption is part of the challenge for business leaders every day as they are regularly reminded of the cliche, “innovate or die”.

Companies that have embraced digital transformation, such as Uber, Monzo and Deliveroo, are among some of the fastest growing in the world, but emulating their success can be challenging.

During London Tech Week, companies from the retail, healthcare and transport industries gave their advice on encouraging innovation within their organisations.

How Trainline is dealing with disruption

“People think that disruption means big and complicated, but actually a lot of what we’ve done is focused on getting the basics right and then constantly iterating in order to make the best customer experience that we possibly can,” he says.

“My job is not to personally create disruption, it is to create an organisation that is able to disrupt and innovate, and have employees that are constantly coming up with exciting new ideas.

“It’s all about the organisation, people and culture – everything else is noise.”

More than 172,000 people take a trip using Trainline every day and the company brings in £3.2bn via retail sales each year, making it the second largest e-commerce retailer in the UK.

Mr Holt says: “The first and most important thing for disruption is getting to know your user.

“We obsess about the users and learn behavioural patterns, we test everything before it goes to production and we work really hard on analytics.”

He claims the company’s machine learning model is capable of achieving 94% accuracy when predicting ticket prices and is similarly successful when guessing where customers want to travel to.

One of the major areas of digital disruption introduced by Trainline was its introduction of barcode ticketing for smartphones.

Mr Holt claims it took five years of working with the industry in order to instigate the change, and services such as South Western Railway and Thameslink will soon be following suit by offering tickets to customers on their mobiles.

The introduction of e-tickets has helped to reduce the size of queues at ticket machines and speed up the process of boarding.

Food delivery application Uber Eats was the single most downloaded food and drink app in the UK over the past year.

Toussaint Wattine, general manager of Uber Eats, claims that once Uber achieved its initial idea of creating a reliable ride app for people to get from A to B, it pursued other ways to leverage its technology.

He says: “It forced us to think about what else the technology backbone could be used for.

“Over the course of the last few years, we have developed from a ride-centric platform to a transportation and logistics platform.”

According to Mr Wattine, the main reason for Uber Eats’ success is the way it has evolved the idea of a takeaway from an occasional treat to an everyday use-case.

The main obstacle for most consumers is price.

Mr Wattine says: “One way we are using disruption to drive the price point down is by incentivising you to order from a restaurant that is currently preparing another meal for someone who lives nearby.

“It means we are able to take delivery costs down by serving several people with the same delivery driver and translating that into a discount for the user.”

The result can be seen in the figures – the average person eats just under 20 meals a week, and Uber Eats says its customers use the app for 1.5 of those meals on average.

Mr Wattine adds: “We are also working with restaurants to reduce preparation time and driving delivery time down to an average of 25 minutes in the UK.

“What is particularly interesting about our business is that you can’t do that with technology alone – we are only a digital interface for the real world.

“This means we have to bring the restaurants with us on the same journey.”

How the NHS is dealing with disruption

Unlike tech start-ups like Trainline or Uber Eats, the UK’s National Health Service (NHS) has been running for 70 years and is comprised of more than 15,000 organisations.

This makes disruption difficult for Sam Shah, director of digital development at the NHS, to instigate.

He says: “There are three things that underpin everything we do – safety, security and privacy.

“When it comes to disruption and rapid innovation, this can be hard.

“We know that people want more convenient ways to access healthcare but it can be difficult to fit that into a system that’s more than 70 years old.

“We have clinicians on one side, who can be a bit risk-averse and are worried about the rules and regulations that govern us.

“On the other side, we have patients who want to have access to that system and to speak to a doctor on the same day.”

Simple changes such as online booking and messaging applications can be disruptive for an older organisation like the NHS.

He adds: “The emergence of apps such as GP at Hand was the start of digital disruption at the NHS and brought about a number of changes including the acceptance of accessing healthcare in a different way.

“The NHS app isn’t a game changer when you compare it to what a company like Trainline has done, but what comes as normal practice at other companies can be a disruptor at the NHS.

“Whereas we used to look at what NHS stakeholders want, we are now looking at what the patients want.”