David Solomon: Profiling the DJ who is the new Goldman Sachs boss

After 12 years, Lloyd Blankfein is set to be replaced as chief executive at Goldman Sachs by banker-by-day, DJ-by-night David Solomon as the company reports strong 2018 financial figures 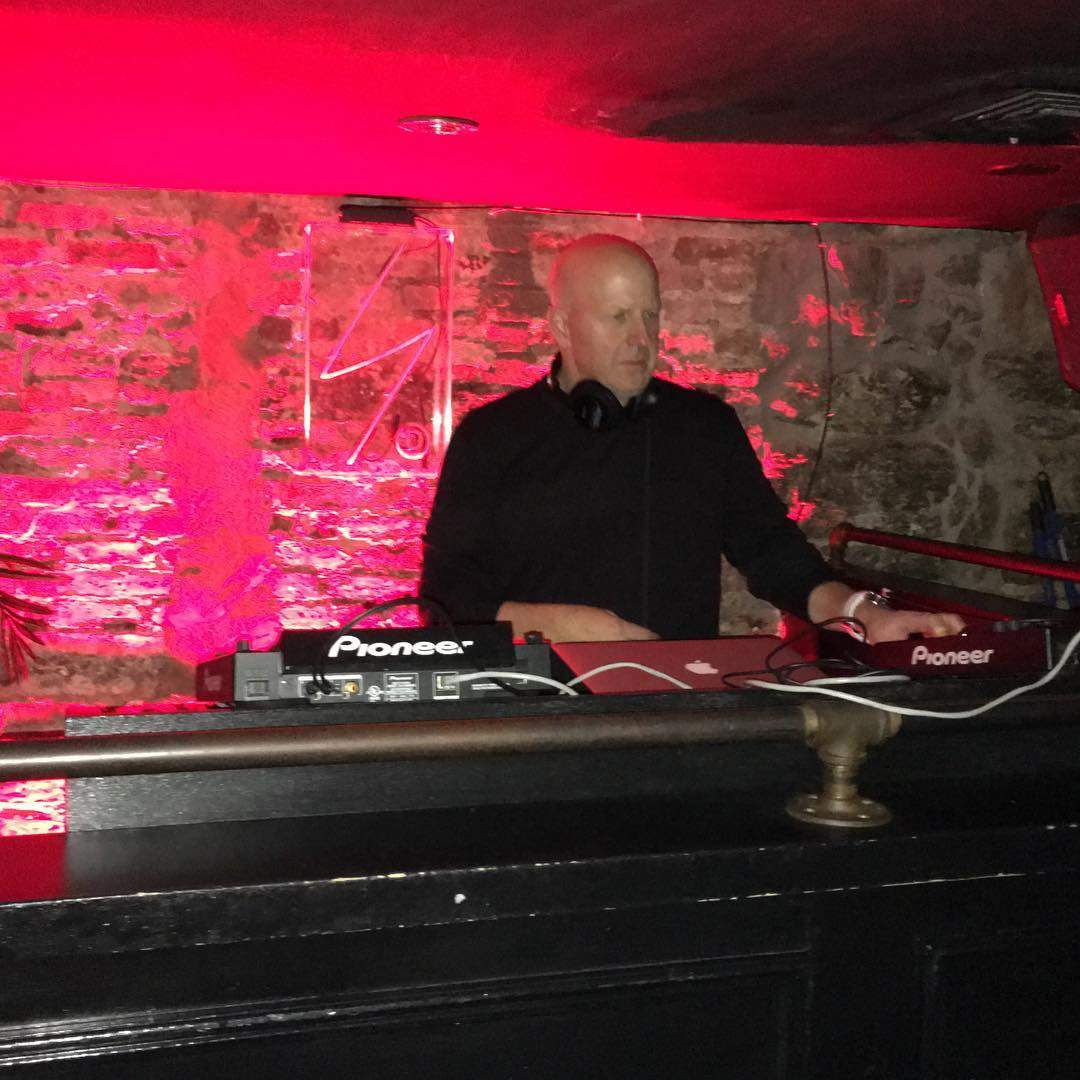 Goldman Sachs has named David Solomon as its new chief executive – a veteran banker who has also moonlights as a DJ.

The electronic dance enthusiast, who goes by the name D-Sol when he’s supplying the soundtrack, will replace Lloyd Blankfein, who is stepping down after 12 years at the American investment bank.

Mr Solomon, 56, said: “I am honoured and humbled to have the opportunity to lead Goldman Sachs and I appreciate the confidence Lloyd and the board of directors have placed in me.

“I am excited about the opportunities for growth and know how vital our culture of client service and teamwork is to our success.”

“He has demonstrated a proven ability to build and grow businesses, identified creative ways to enhance our culture and has put clients at the centre of our strategy.

“Through the talent of our people and the quality of our client franchise, Goldman Sachs is poised to realise the next stage of growth.”

Who is David Solomon – and what about his DJ career?

Mr Solomon began working for Goldman Sachs in 1999, at age 37, as a partner for its leverage finance team.

By 2006, he was part of the company’s investment banking division, serving as the joint-head between July that year and December 2016.

Earlier this year, he was named chief operating officer of the company prior to receiving his most recent post.

As for his DJ career, it has been mainly recreational, although the 56-year-old recently releases his first official single on Spotify, a remix of Fleetwood Mac’s Don’t Stop.

According to his Instagram, he has performed at events including the Electronic Music Awards and Big Apple Hunt, with venues as far-ranging as the Nipper’s Beach Bar & Grill in the Bahamas.

Great to get some time on the decks at #theEMAwards.

Mr Blankfein will step down as chief executive on 30 September but will remain as chairman until the end of the year.

He said: “I want to express my deep appreciation for the opportunity to work with and benefit from so many talented and dedicated colleagues.

“My job has also allowed me to engage with many of the most impressive business leaders around the world and I thank them for allowing me to help support their goals and priorities.

“Our firm has demonstrated great resiliency and strength over the last 12 years. I’ve never been more optimistic about our ability to serve our clients effectively and generate industry-leading returns.”