Cuadrilla: Q&A with boss of energy firm that will carry out Britain’s first frack

Fracking scored a major breakthrough in Britain this summer when Cuadrilla was granted permission to carry out the UK's first ever frack. The company's CEO Francis Egan talks to Compelo Energy editor Julian Turner about criticism from environmentalists and why fracking can reduce the UK’s reliance on imported gas 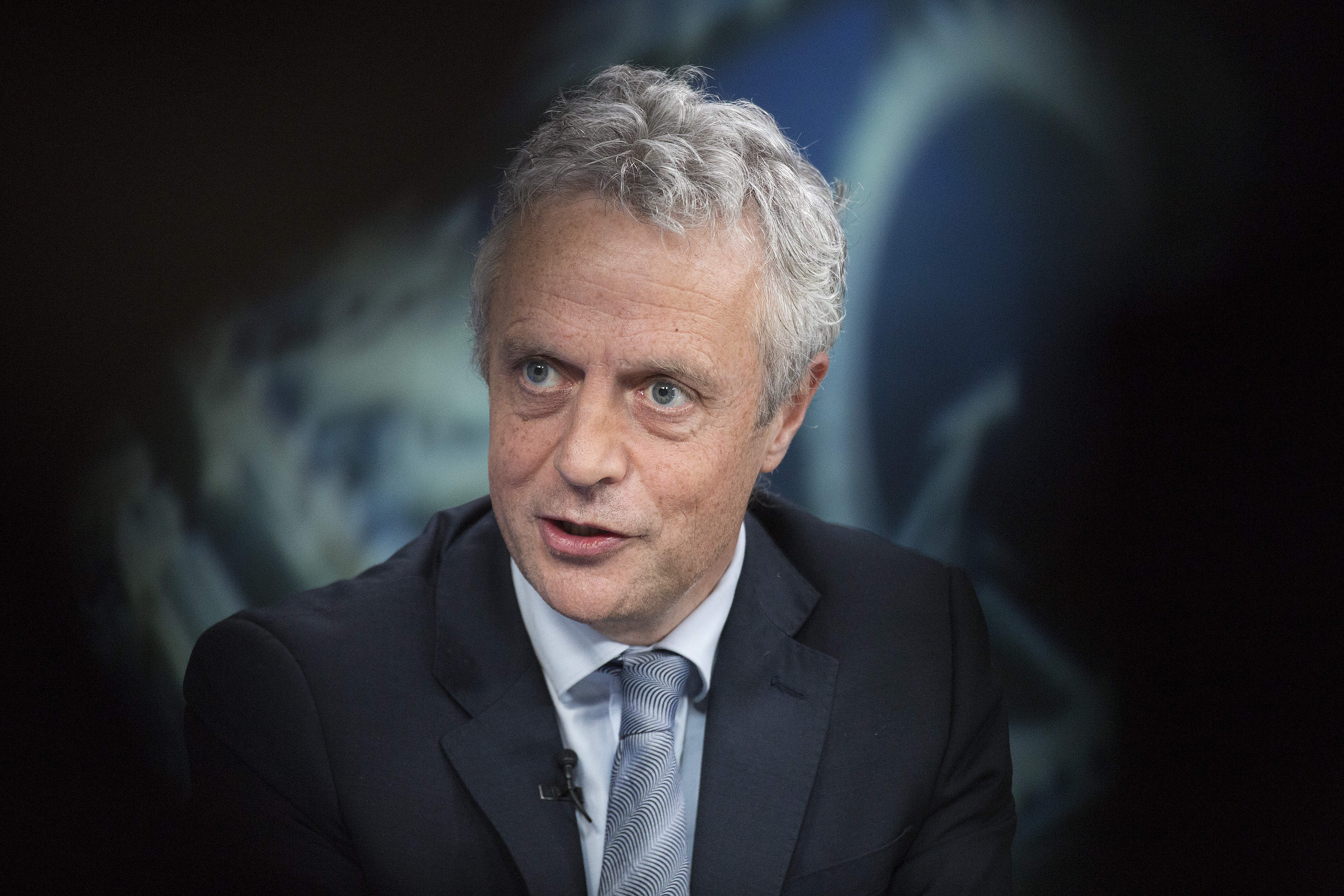 Fracking has been talked about for years in Britain but finally drilling for shale gas is set to begin after Cuadrilla became the first company to win government consent.

The Lancashire energy company will carry out Britain’s first hydraulic fracture – or frack – at a site in Preston New Road, in Little Plumpton, near Blackpool.

Numerous companies, including IGas, Ineos and Egdon Resources, are exploring for shale gas in the UK and some have lodged applications for horizontal drilling tests – but Cuadrilla stole a march when it was granted permission for a full frack, subject to certain conditions.

Despite numerous legal challenges, it was given permission by the High Court to go ahead today (12 October).

Energy minister Claire Perry and other MPs believe that shale gas could “further enhance our energy security” while “helping us with our continued transition to a lower-carbon economy”.

In an interview with Compelo Energy, Cuadrilla CEO Francis Egan responds to that criticism, explains why he believes fracking can reduce the UK’s reliance on imported gas, and sheds further light on the 2011 controversy at Preese Hall, when Cuadrilla shut down fracking operations following two earth tremors.

Were you surprised by the UK government’s ruling to allow Cuadrilla to begin fracking at Preston New Road?

Cuadrilla successfully completed the drilling of the UK’s first horizontal well into UK shale in April, and the following month we submitted our application to the Department for Business, Energy and Industrial Strategy to hydraulically fracture the shale rock around the horizontal well.

The company already had all the other necessary permits and planning consents required for hydraulic fracturing.

We were confident we would meet the criteria required for the final consent.

What’s your reaction to a recent report claiming the UK would have to build 6,100 wells to replace just 50% of gas imports? And to the findings of the National Infrastructure Commission – which warned that the UK risks missing a ‘golden opportunity’ presented by energy from renewable sources, which could provide 50% of the UK’s requirements by 2030?

When the report, commissioned by Friends of the Earth, with the claim of 6,100 wells came out, UK Onshore Oil and Gas (UKOOG), the industry’s trade body, noted that the report had used data for individual well productivity that was several years out of date and far lower than the current US average to arrive at an artificially high number of wells.

UKOOG has publicly set out how 4,000 laterals drilled over the next two decades could reduce the UK’s gas imports by half, and we see no evidence in this latest report to refute that.

On achieving emissions targets, the UK government recently highlighted the national importance that shale gas development has in delivering a safe and secure energy source, which can lead to jobs and economic growth, while meeting the country’s climate change obligations.

We are now very close to demonstrating that Lancashire shale gas can be commercially developed in a safe and environmentally responsible manner.

We strongly believe that this will be better for the environment than importing the gas needed to heat our homes and offices, and power our industry.

Environmentalists claim that fracking releases more CO2 and methane than conventional natural gas processing, can pollute water supplies and cause seismic disruption. Are these objections valid and why is fracking in the UK preferable compared with ever-cheaper renewables such as wind and solar PV?

At present in the UK, we are importing over half of our gas from overseas and this is forecast to increase to nearly 80% by 2030.

Renewables are an important and growing share of the electricity market, but are nowhere near meeting all of the UK energy needs, of which electricity is just one-third.

Even now, around a third of the UK’s electricity is still generated from gas.

Over 80% of homes rely on natural gas to heat their homes and renewables can’t replace this demand at the moment.

By replacing liquefied natural gas imports and continuing to decrease reliance on coal, with shale gas produced onshore, we will reduce the UK’s carbon footprint and provide a cost-effective source of energy for our homes, businesses and industry.

Recent reductions in the UK’s carbon emissions, for instance, have been largely due to the displacement of coal-based power generation in favour of natural gas.

With regards to methane, all UK operators are required to monitor for methane prior to drilling activity to establish a ‘baseline’ data set and continuously monitor thereafter.

Cuadrilla was the first onshore operator in the UK to launch an ePortal, which monitors air quality, groundwater, surface water, HGVs and noise levels at Preston New Road.

On water, conventional hydraulic fractures cannot and do not extend the thousands of feet upwards that would be necessary to pollute fresh water aquifers, and water from the initial wells will be sent off-site for treatment and disposal.

This will allow water quality and volumes to be evaluated and assist with any future treatment process.

During fracturing operations, seismic activity around the site will be monitored and a traffic light system will determine whether the injection of water is safe to proceed.

Cuadrilla has sought consent for a second well at the site. When will fracking begin in both wells and when will they be connected to the local gas grid network?

Following the hydraulic fracturing stage, we will run an initial flow test of the gas produced from both wells for approximately six months and then connect those wells to the local gas grid network in 2019.

Are you able to shed more light on what happened at the Preese Hall site and why Cuadrilla shut it down?

To determine whether this was due to fracking, Cuadrilla worked with Keele University and the British Geological Survey (BGS) to set optimally placed seismometers to monitor ground movements around the active well sites as well as the surrounding area.

It was during the fourth fracture treatment at Preese Hall when a second tremor measuring 1.5 was recorded on 27 May 2011.

After discussions with the then Department of Energy & Climate Change, we voluntarily paused hydraulic fracturing operations while a report was commissioned to discover if there was a link between seismicity and fracturing.

Shortly after the report into these tremors was released, Professor Mike Stephenson, from the BGS, told the Shale Gas Environmental Summit in November 2011: “The tremors were way too small to cause any damage.”

For all future hydraulic fracture operations in the UK, a range of measures are in place and covered by regulation including seismic surveys ahead of fracturing to map the locations of any underground faults, and real time micro-seismic monitoring during fracturing operations to measure and respond to any small seismic tremors with a reduction in or suspension of fracturing.

We are confident that our fracturing operations will not cause any seismic-induced damage or harm.