How coronavirus could negatively impact technology giants like Apple and Huawei

Many of the US tech giants have their manufacturing hubs in China, while some have been forced to close offices or stop staff travelling to and from the country 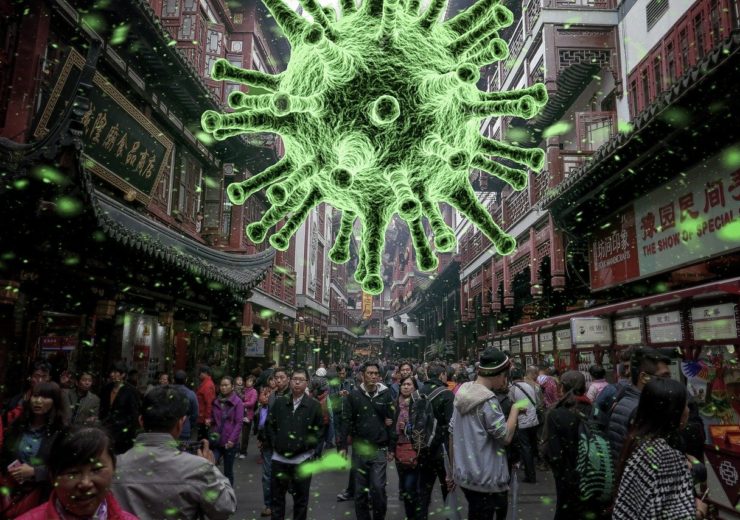 The coronavirus outbreak could cause delays to new technology product releases in 2020 (Credit: Pixabay)

The coronavirus outbreak has already had a big impact on the global economy and travel – now technology could be next to feel the strain, believes an industry expert.

Some Silicon Valley giants have imposed travel restrictions to and from China – where the deadly fever originated – as well as temporarily closing manufacturing plants in the country.

He said: “The manufacturing of these devices and components is via an intricate supply chain that traverses the region, and hence a prolonged outbreak can drastically affect the manufacturing obligations.

“This will in turn impact the product release roadmap of these technology giants.

“Even if factory operations for these technology hubs are temporarily suspended, like it has happened with Tesla’s Shanghai plant, the impact of the reduced production might cascade through to the rest of 2020.”

How technology companies have responded to coronavirus outbreak

Since the outbreak at the start of 2020, coronavirus – which causes a severe respiratory infection – has led to more than 20,000 confirmed cases, with 427 deaths as of 4 February.

The majority of cases have been in China after it was discovered in the city of Wuhan, but its spread to other parts of the world led the World Health Organisation to declare it a global health emergency.

Some airlines have suspended flights to the country to help prevent it spreading, while technology companies including Amazon, Microsoft and Apple have stopped staff from travelling to and from there.

Most of the tech giants have their manufacturing hubs in China, meaning it could affect their global production line.

Among the consumer goods made there are Microsoft’s Xbox, Sony’s PlayStation and numerous PC components.

While many of the factories for these devices are still open – Foxconn, a major manufacturer for companies including Apple, Intel, Microsoft and Sony, and prominent PC component maker Pegatron have insisted they won’t close any sites – there are fears it could have a “drastic” impact on the Chinese market.

How coronavirus is impacting technology companies operating in Chinese market

Apple is among the top five smartphone vendors – and the only foreign brand – in China and earns nearly 15% of its revenues from the country.

Sales of iPhones there are expected to be low for at least a month, which will affect its next quarterly earnings.

Singh, head of technology and telecoms data at analytics group GlobalData, said: “The outbreak will have a significant impact on the growth of the domestic technology market.

“IT purchases within China will be hit and sales are expected to drastically fall, at least for this quarter. This would affect companies that have a large exposure in China, such as Apple.”

He doesn’t believe personal computing will be the only IT market affected by coronavirus.

Previous analysis by GlobalData estimated the market for enterprise IT products and services in China to grow at a compound annual growth rate of 7.9% between 2019 and 2023.

“Enterprises in China are expected to drastically slow down their IT purchases, especially their capital expenditures for IT, as they grapple with depleted productivity in 2020 owing to the outbreak,” said Singh.

“Before the outbreak, we had estimated an 8% growth in 2020 for the enterprise ICT market in China.

“The outbreak will likely shave off around 2% of this growth, as there will be limited spending in this quarter.”

Chinese technology firms will be affected most by coronavirus

While US tech giants will be concerned about how the disease affects their bottom line, markets in other regions are expected to bounce back and recover from the aftermath of the outbreak, especially during the second half of the year.

The brunt of the health emergency will be felt by companies based in China, including Huawei, ZTE and device manufacturers like Xiaomi, Oppo and Vivo.

Alongside manufacturing, these firms have their R&D hubs in their homeland, and could find the traction they had started to gain is dampened by reduced productivity owing to the crisis.

Huawei, for example, had recently taken over the mantle from Apple as the world’s second largest smartphone manufacturer and had managed to avoid a complete ban for its 5G network in the EU.

Singh added: “Ultimately, it appears the outbreak is not just a test of the resiliency of the Chinese government and its healthcare system, it will also test the ability of the Chinese technology giants to bounce back.”