As big tech firms run foul of public opinion and authorities, co-operative start-ups are turning their minds to ethical services - while also democratising businesses by giving more power and wealth to employees 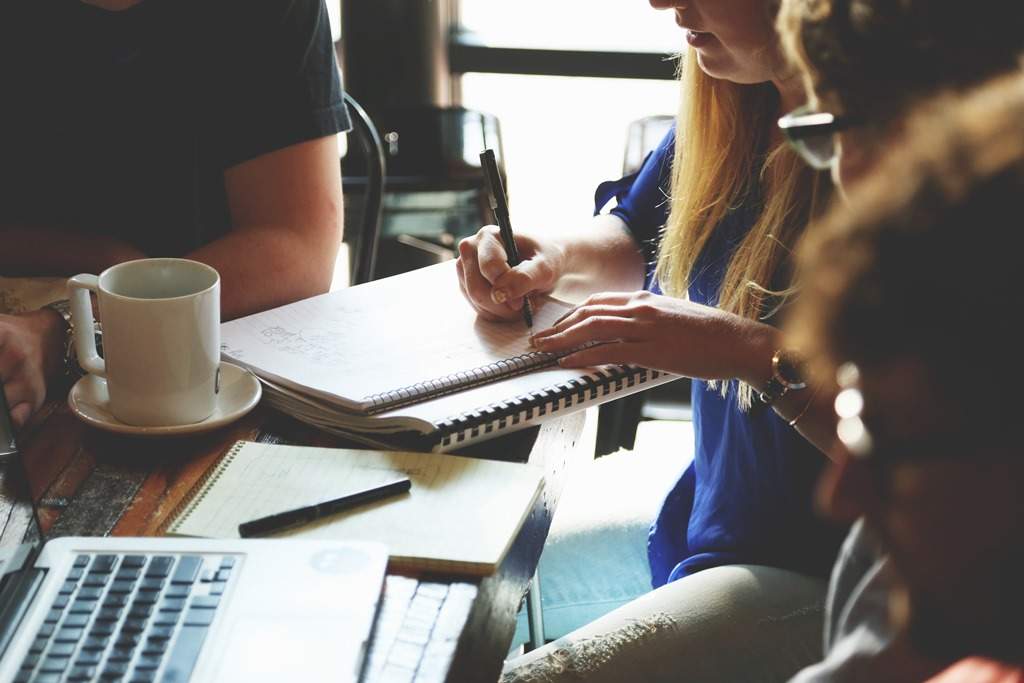 We all know how a standard business is structured – ruled by the “C-class”, a board of directors and shareholders are in charge.

They dictate which ideas are taken up, how budgets are spent and who gets hired or fired.

They also go home with the weightiest pay packets, while staff on the bottom floor are handed whatever trickles down from the boardroom.

But this is not the only way to run a company.

Under co-operative models, workers have democratic control over the direction of a business.

They also tend to enjoy shares of the company’s annual profits – often in the place of outside investors.

It is an uncommon way of running a business, but not entirely unheard of.

The Co-operative Group – a consumer co-operative that is run by its customers – is the UK’s sixth biggest food retailer and its biggest funeral service.

The retailer John Lewis operates in a similar fashion to a co-op, treating its workers as “partners” who receive shares and profit bonuses.

A group of tech start-ups have also embraced the co-operative model, working together within the Co-operative Technologists (CoTech) network.

The group’s manifesto says it has “shown that workers who collectively own their companies and control their destinies make better workplaces, better suppliers and better digital products”.

CoTech first came together in November 2016 and members have since caught the eye of Wired and the European Union.

The network also has a long list of collected clients: – the BBC, Department for International Development and Oxfam are counted alongside the likes of BNP Paribas, World Bank and Aston Villa FC on the customer ledger.

Successful tech co-ops are not exclusive to the British Isles either – a few start-ups on the other side of the Atlantic are also embracing the co-operative model.

This 13-strong team of web developers and designers work under a limited company run as a workers co-operative, meaning they have equal ownership and control of Agile Collective when they become members.

On its website, Agile Collective claims to reinvest all profits into the company because it is not beholden to investors.

Last month, it posted just over £143,000 in capital and reserves as part of its accounts for the year ending December 2017.

It works with what it dubs “socially positive organisations” – typically charities and educational institutions – such as Oxford University, the Eden Project and the Food Standards Agency.

Working for the Stillbirth and neonatal death charity (Sands), Agile Collective overhauled the organisation’s website to make it easier for visitors to access information on available support.

A founding member of the CoTech group, Outlandish has worked with media companies, government bodies, top universities and campaigning organisations like Momentum.

The co-op offers a range of services, from the gritty coding work of development and web design to branding and consultancy.

Outlandish cooperative worker Polly Robbins said: “Running as a cooperative embeds our values in our legal structure. Firstly, it facilitates each member of the co-op to have agency over the work we do and how we do it, we share responsibility for our collective success.

“Secondly, it helps us to have a positive social impact as we vote on how to reinvest our surplus to support other projects that use technology to make the world a fairer, better place.”

Outlandish has a team of 20 co-owners and “collaborators” focused on apps that “challenge the status quo”, according to its CoTech page.

London-based co-op Small Axe describes itself as a fusion of a tech start-up, creative agency and political consultancy that puts itself against establishment politics.

Part of the CoTech network, the campaigning start-up has worked with Green Party MP Caroline Lucas, the Refugees Welcome campaign and the National Union of Teachers.

It also worked on social media and branding for the Progressive Alliance election campaign.

Small Axe is run as a co-operative through a private limited company without share capital.

Founded in 2012, Stocksy is a stock image and video library running as a co-op out of Victoria, British Columbia.

The Canadian firm says it has now paid out $20m (£15m) to artists on the service, who all receive a portion of their content’s selling price and a share of the company.

According to the company, it has more than 100 clients on the Fortune 500 list of the biggest US businesses.

Stocksy VP of product Nuno Silva said: “Since day one, we have championed the platform co-op model as the best way forward for innovative tech companies looking to make a difference.

“In order for this model to work effectively, you need to trust your product, focus on human curation over AI and listen to – and incorporate – the voices of your members, allowing them the opportunity to contribute to the innovation of the business.

“The platform co-op model is a solution to the ethical dilemmas many tech start-ups are looking to avoid.”

There are 53 team members working in five countries listed on the Stocksy website.

The co-op also has 975 photographers and cinematographers for voting members.

The Up & Go Difference from Up & Go on Vimeo.

Based in the United States, Up & Go connects New Yorkers with cleaners working for co-operatives through its website.

Unlike other service apps, Up & Go does not take a hefty chunk off payments for its own ends.

Instead, the co-operative pays all cleaners 95% of service fees while taking just 5% for the costs of making the booking.

The banking giant Barclays is one backer of the start-up, alongside a network of other New York City co-operatives.