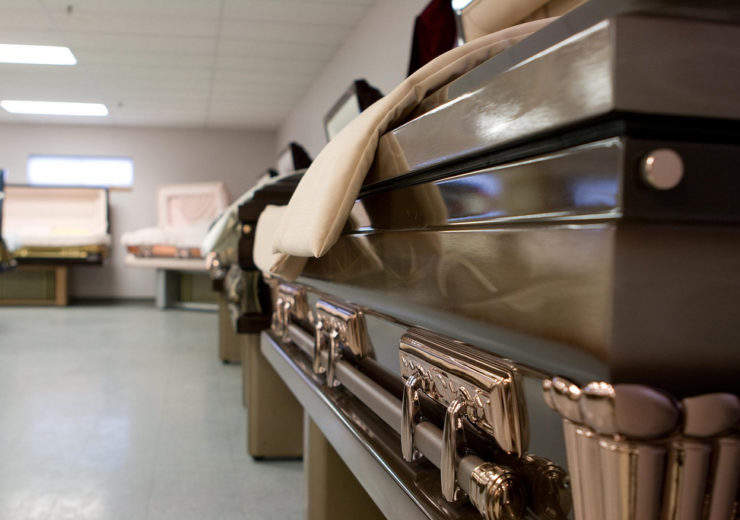 The UK’s competition watchdog has launched an investigation into the funeral industry after it highlighted “serious concerns” with price hikes that affect the most vulnerable.

The Competition and Markets Authority (CMA), the government department responsible for regulating business, has released its interim report on the funeral market.

It found that funeral director services and crematoria services have been pushing above inflation prices for over a decade.

It added the scale of these price rises does not appear to be justified by cost increases or quality improvements.

The CMA will now launch a full market investigation, which will be carried out by an independent group of CMA panel members.

Andrea Coscelli, chief executive of the CMA, said: “People mourning the loss of a loved one are extremely vulnerable and at risk of being exploited.

“We need to make sure that they are protected at such an emotional time, and we’re very concerned about the substantial increases in funeral prices over the past decade.

“We now feel that the full powers of a market investigation are required to address the issues we have found.

“We also want to hear from people who have experienced poor practices in the sector, so that we can take any action needed to fix these problems.”

The issues to consider in funeral industry investigation

Some of the issues identified in the funeral market include an average spend of £3,000 to £5,000 on a funeral – an amount that is equivalent to 40% of the annual outgoings of people on the lowest incomes.

Prices for essential funeral elements, such as coffins, have risen by more than two-thirds in the past ten years, almost three-times the rate of inflation.

Price comparisons between funeral directors could save customers more than £1,000 but are made difficult by the fact they are often not available online.

The CMA also found that people who were recently bereaved were less likely to look at different options in their area meaning that funeral directors were able to get away with charging above market prices.

The CMA identified large funeral chains such as Dignity, which advertises funeral services starting from £1,950, have raised prices year on year.

For cremations, which now account for 77% of funerals, fees increased by 84% on average over the past ten years.

The CMA will now consult on the potential market investigation reference and has invited comments from the public on the issues identified in its report by 4 January 2019.

The National Association of Funeral Directors, who claim to be the voice of the profession, said: “The NAFD’s members are united in their determination to arrange funerals which help bereaved families come to terms with the loss of a loved one.

Over the last few years, the vast majority have already taken important steps to make sure they are providing a greater range of choices, more easily accessible information and a wider range of funeral options.

“There is still much more to be done and the NAFD and its members are committed to learning as much from this opportunity to analyse the sector as possible, and to responding openly to the challenges laid at its door in this initial report.

“Equally, as a report which is primarily concerned with pricing and competition considerations, the NAFD believes strongly that these findings should not be seen as any reflection on the high operational standards delivered by the NAFD’s members.

“Nor the tireless work of thousands of compassionate and capable funeral directors and arrangers across the UK who, according to the CMA’s own consumer research, are highly valued for the way they support and care for bereaved people through one of life’s most traumatic events.”