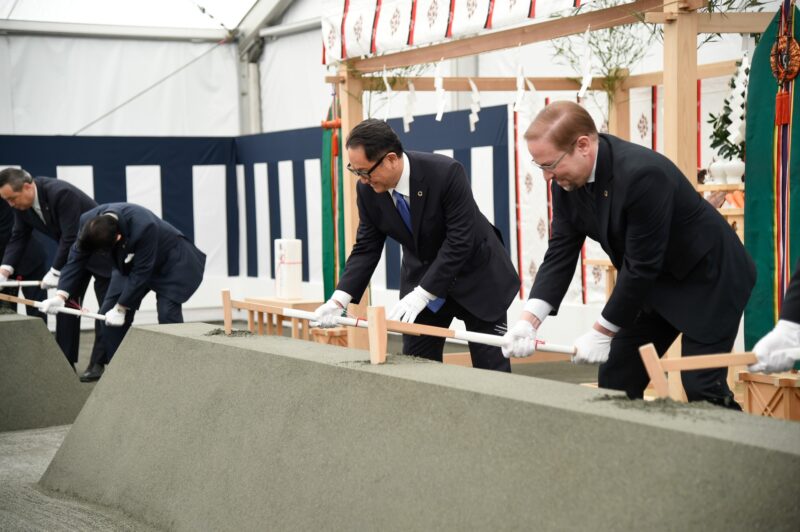 Automobile manufacturer Toyota Motor has started construction on the Woven City, a prototype ‘city of the future’ at the base of Mt. Fuji in Japan.

To be built on a 175-acre site at the company’s former Higashi-Fuji plant site, the Woven City is planned to be a fully connected ecosystem.

The prototype city of the future will enable the testing and development of new technology in a real-world setting across automated driving, robotics, smart homes, personal mobility, artificial intelligence (AI), and other areas.

Toyota plans to invite commercial and academic partners and interested scientists and researchers from across the globe to work on their own projects in the Woven City.

Powered by hydrogen fuel cells, the prototype city will have three types of streets that are connected with each other on the ground level.

The model city will also have an underground road that will be used for the transportation of goods.

It will have nearly 360 residents, to begin with. The community will primarily have senior citizens, families having young children, and inventors.

Eventually, Woven City will have a population of over 2,000 people, which will include employees of Toyota.

Toyota president Akio Toyoda said: “The unwavering themes of the Woven City are ‘human-centred,’ ‘a living laboratory’ and ‘ever-evolving.’ Together with the support of our project partners, we will take on the challenge of creating a future where people of diverse backgrounds are able to live happily.”

Toyota plans to make the city to be completely sustainable by constructing buildings mostly with wood by combining traditional Japanese wood joinery with robotic production methods.

The rooftops of the buildings will have photo-voltaic panels.

For the outdoors of the city, the company plans to weave them with native vegetation and hydroponics.